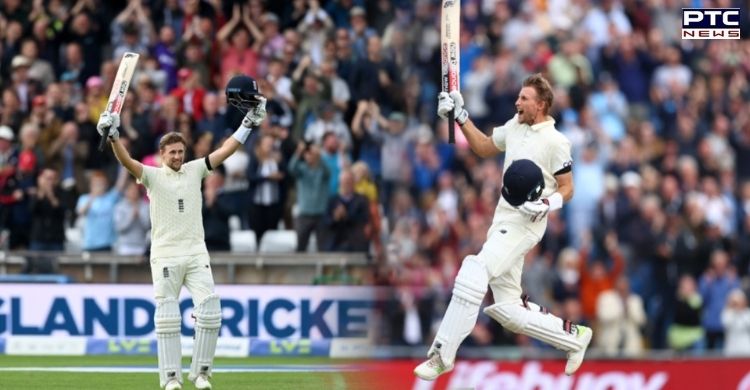 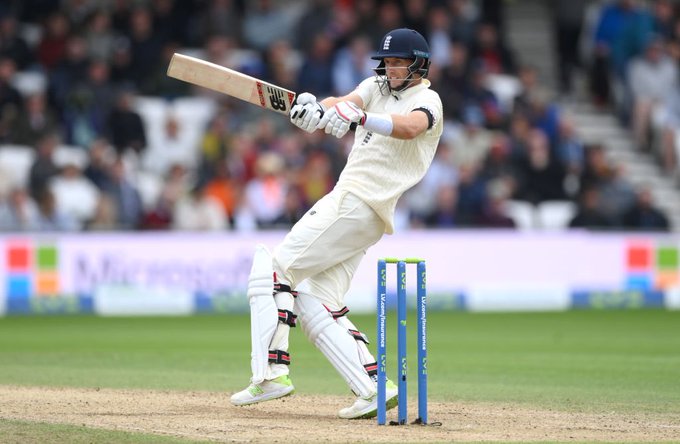 Resuming the final session at 298/3, Jonny Bairstow started scoring runs at a brisk pace and Root carried on with his momentum. In the 104th over of the innings, the England captain brought up his 23rd century in the longest format and the hosts were looking in absolute control. Bairstow's (29) cameo came to an end in the 108th over as Mohammed Shami sent him back to the pavilion, reducing England to 350/4.

Wicketkeeper-batsman Jos Buttler (7) failed to leave a mark with the bat as he was dismissed by Shami and this brought Moeen Ali to the middle. Jasprit Bumrah finally got the better of Root in the 118th over but it was not before the English captain had scored 121 runs.

Moeen Ali (8) did not last for long as he handed a simple catch to substitute fielder Axar Patel at mid-on off the bowling of Ravindra Jadeja and England was reduced to 383/7. Sam Curran also departed after playing a knock of 15, but, in the end, Craig Overton and Ollie Robinson ensured that hosts do not lose any more wickets before the close of play.

Earlier, Joe Root and Dawid Malan were in firm control as England piled further pressure on India in the second session. Resuming at 182/2, Root and Malan carried on from where they left off and both batsmen scored runs at a brisk pace. Root made the most of his form and he brought up his half-century off just 57 balls in the 82nd over of the innings. 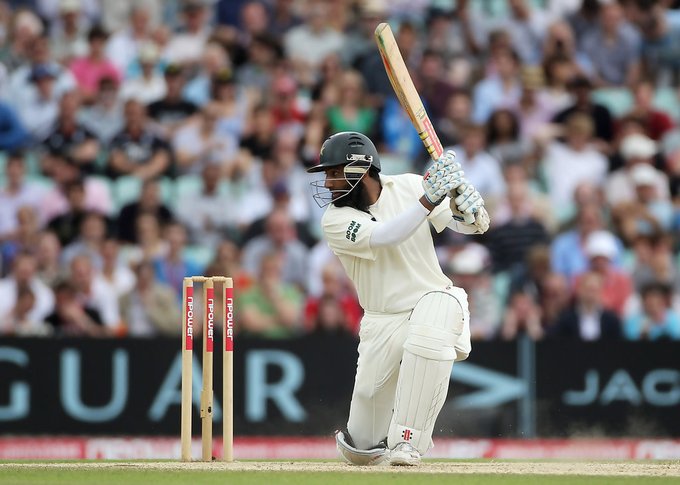 However, on the final ball of the second session, Malan (70) got strangled down the leg-side and he lost his wicket to Mohammed Siraj.

On an opening day, India was bowled out for 78 as no batsman was able to stay at the crease for a long haul. For England, James Anderson and Craig Overton returned with three wickets each.