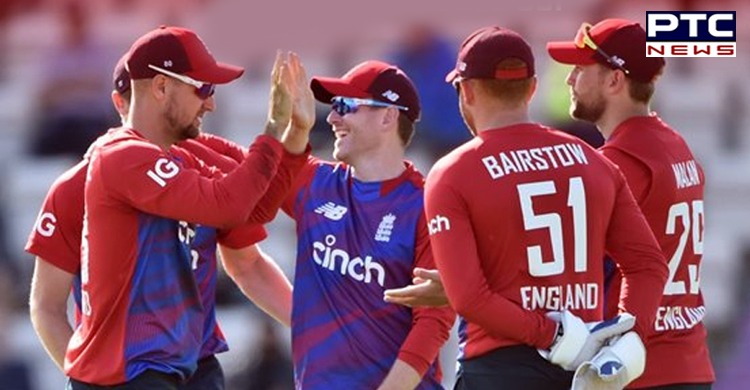 Tymal Mills has been named in England's 15-man squad for the upcoming ICC Men's T20 World Cup 2021. Ben Stokes has not been included in the list.

Tymal Mills last played a T20I in 2018, as a part of a World XI that took on West Indies at Lord's. His latest appearance for England was in February 2017 in a T20I against India in Bengaluru.

Chris Silverwood, the England men's head coach, said that Mills' performances in the T20 Blast and The Hundred had cemented his position in the side.

"Mills deserves his inclusion and has all skills to succeed at this level," said Silverwood.

The big miss for England is Ben Stokes who will continue his indefinite break from cricket for his mental wellbeing. Chris Woakes has been named to the squad.

Among all-rounders, Rashid Khan, Moeen Ali will and Liam Livingstone have been selected while Chris Jordan and Mark Wood will be joined by left-armers Sam Curran and David Willey in a well-rounded attack. 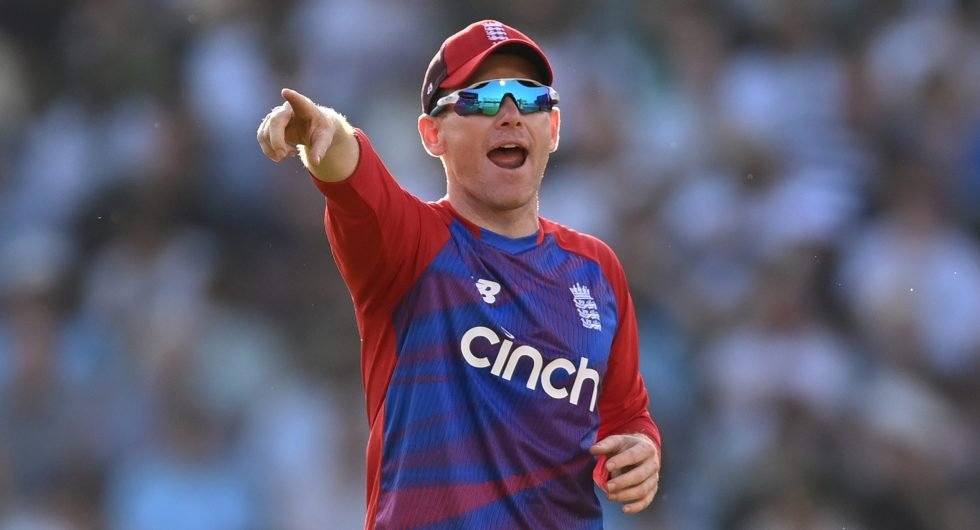