14 years of 26/11 Mumbai attacks: The trail of destruction 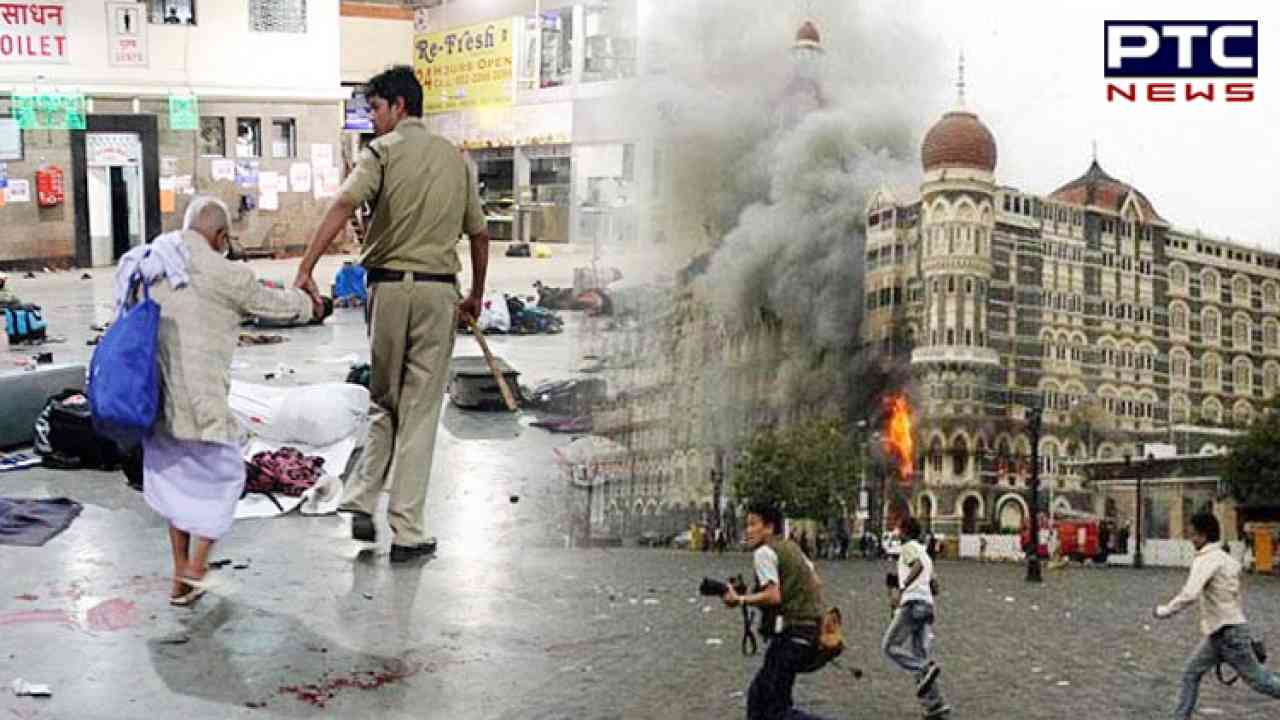 14 years of 26/11 Mumbai attacks: The trail of destruction

Mumbai, November 26: Fourteen years have passed but the dreadful incident of the 26/11 Mumbai attack has left a scar in the minds and hearts of survivors and their families. The ghastly attacks, which began on November 26, 2008, lasted for four days, leading to the death of 166 people and injuring over 300.

Shyam Sundar Chaudhary, who used to work in a factory in Mumbai's Vile Parle, was going to work like any other day. He and his family's life turned after an explosion on that fateful day. He survived but only to get paralysed and bedridden. The family lives in the slums of Mumbai's Vile Parle.


Jillo Yadav, a Railway Protection Force (RPF) personnel had his duty at Chhatrapati Shivaji Maharaj Terminus (CST). Yadav fired at Ajmal Kasab when he along with his fellow terrorist was firing at people at the CST. Remembering the day, Jillo Yadav said, "It was my night duty. Around 9.30 pm, firing took place in the mainline section in the CST. People started running and someone told me that two terrorists are firing at people. By that time, the terrorists reached the local line section. I saw they are reloading their guns. I took the service rifle of police personnel there and fired at them." "However, the bullet did not hit them. Then they started firing at me and I took cover behind the wall. The service rifle that I had struck. They ran after me and continued firing. Somehow, I managed to take cover between pillars and walls. I found a chair and threw it on one of the terrorists. They then moved towards outside the station. I was lucky that I survived. Even today when I recall that incident, I am filled with shock," he told ANI. Yadav emphasised that there is a need to upgrade the arms provided to security personnel. 10 Lashkar-e-Taiba terrorists came to Mumbai via sea route from Pakistan and carried out a series of coordinated shooting and bombing attacks across the city on November 26, 2011. After sailing to the city under the cover of darkness, the terrorists targeted major landmarks of Mumbai with the first attack taking place at the crowded Chhatrapati Shivaji Terminus (CST) railway station.

Ajmal Amir Kasab and Ismail Khan carried out the attack at this station, killing as many as 58 people and injuring over 100. Kasab and Khan later entered to attack Cama Hospital, but the same was thwarted with the alertness of the hospital staff. They, however, killed 6 police officials, including city's Anti-Terrorism Squad Hemant Karkare in an ambush after leaving the hospital. The second site of the attack was Nariman House business and residential complex where a Rabbi, his wife, and six others, including five Israeli citizens, were killed by the terrorists who first held them hostage. The two-year-old child of the Rabbi couple, Moshe, survived in the attack.

Then 'Baby Moshe' became the face of the innocent victims of ruthless terrorism. The third site to come under attack on 26/11 was the Leopold Cafe followed by Taj Mahal Hotel and Tower. Four terrorists carried out the attack at the famous cafe before entering the iconic Taj hotel, where they killed as many as 31 people after laying a three-day siege at the hotel. The other site to come under attack during the 26/11 was Oberoi-Trident hotel where another group of two terrorists entered at almost the same time, as the other four had entered Taj. At Oberoi-Trident hotel the siege officially ended on the evening of November 28 with as many as 30 being killed in the horrific attack. The attack and seize finally culminated on the morning of November 29, 2008, after the National Security Guards (NSG) secured the Taj Mahal Palace Hotel. By the time commandos of the National Security Guards (NSG) gunned down the last terrorists who had been holed up in south Mumbai's Taj Mahal Palace hotel, over 160 people were killed and hundreds were left injured. After the attack, it was established that the 10 terrorists had sailed to Mumbai from Pakistan's port city, Karachi. Their voyage to Mumbai involved hijacking a fishing dingy and killing four of the five men crew, leaving one occupant to ferry them to the Mumbai coast. In these gruesome attacks, 9 terrorists were killed and the lone survivor, Ajmal Amir Kasab, was caught and was sentenced to death at Yerwada Central Jail in Pune in 2012. The Jamaat-ud-Dawah (JuD), whose mastermind was Hafiz Saeed, was believed to have plotted the 26/11 attacks.