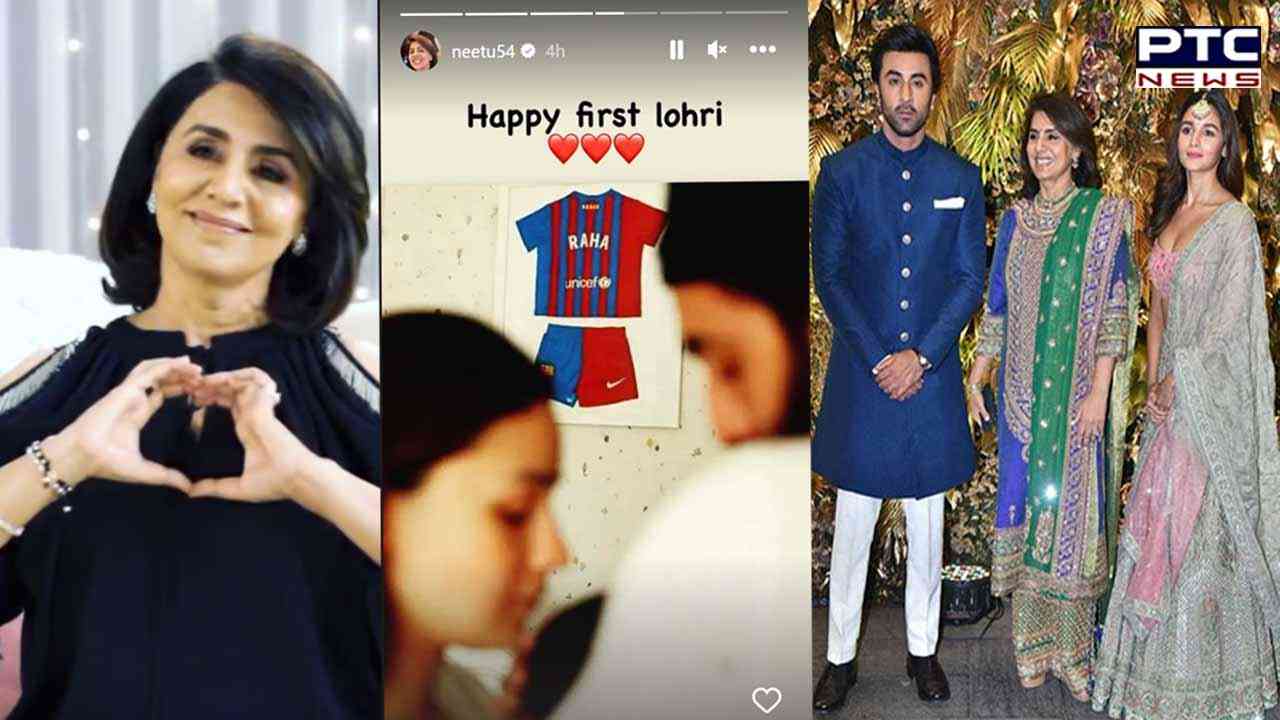 Taking to her Instagram handle, Neetu Kapoor shared a picture on her story and wrote, "Happy first Lohri."

In the picture, Alia and Ranbir can be seen holding their daughter and a small football jersey hangs on the wall that reads "Raha".

Announcing the baby's arrival, Alia via an Instagram post said, "And in the best news of our lives:- Our baby is here...and what a magical girl she is. We are officially bursting with love - Blessed and obsessed PARENTS!!!! Love love love Alia and Ranbir." 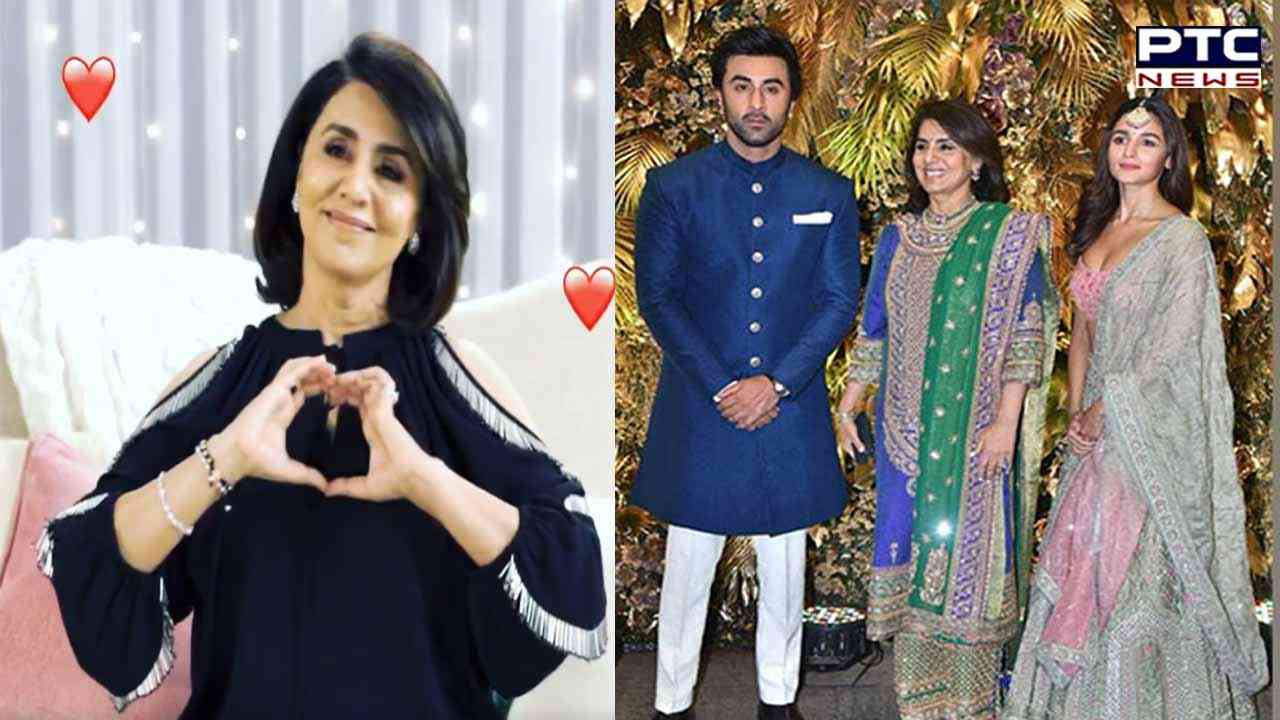 The couple felt in love while shooting for ‘Brahmastra’

They tied their knot on April 14, 2022, after dating for years at Ranbir's Mumbai residence in an intimate ceremony.

Meanwhile, on the professional front, Neetu recently announced the wrap of her upcoming film 'Letters to Mr. Khanna'.

Alia, will be next seen in Karan Johar's upcoming romantic film 'Rocky aur Rani Ki Prem Kahani' opposite Ranveer Singh, Dharmendra, Jaya Bachchan, and Shabana Azmi. The film is all set to hit the theatres on April 28, 2023.