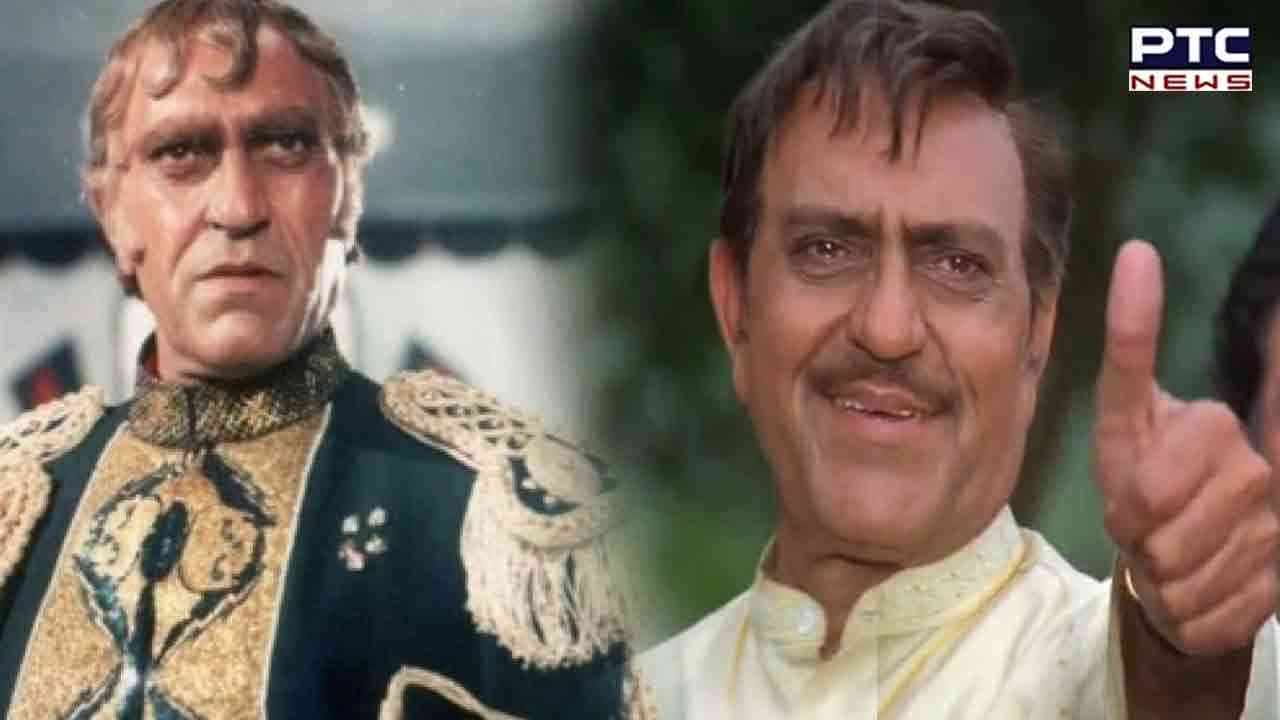 Mumbai, January 12: Amrish Puri was undoubtedly one of the best actors in the Indian film industry. There was a time when no Hindi film would seem complete without his prolific presence. With his intense baritone and impressive presence, Puri has always captivated the character.


After his acting debut as a petty thug in 'Prem Pujari' in 1970, Puri became one of the most famous and credible actors in the history of Indian cinema. His unforgettable roles as Mogambo in 'Mr India', Jagavar in Vidhaata, Balwant Rai in 'Ghayal', Barrister Chadda in 'Damini' and Thakur Durjan Singh in 'Karan Arjun'. One can't also forget his role as Baldev Singh, a strict father in Dilwale Dulhania Le Jayenge'.

Not to forget his role as his strict father, Baldev Singh, in 'Dilwale Dulhania Le Jayenge'. Unfortunately, the multi-talented actor passed away on January 12, 2005 after a long illness. It's been 18 years since Puri died, but moviegoers still fondly remember his evergreen screen image. Credits definitely go to his iconic dialogue, which still resonates with us to this day.


This iconic dialogue by Amrish Puri was part of Mr. India released in 1987. The film starred him as the megalomaniac dictator Mogambo who has become one of the most iconic villains in Bollywood history.Anil Kapoor and Sridevi are among the film's other actors.


While most people appreciate 'Dilwale Dulhania le Jayenge' for its romantic chemistry between Shah Rukh and Kajol, Amrish Puri's evergreen role as Chaudhary Baldev Singh aka Bauji blew everyone away. He portrayed a strict Indian father who initially resisted his daughter's love but eventually decided to let her go. It was at the climax that Puri said the line ‘Jaa Simran Jah, Jee le Apni Zindagi’


This line by Amrish Puri from the movie "Nagina" is definitely aged. Over the years, "Aao Kabhi Haveli Pe" has become one of his most popular one-liners for meme creators.


When Puri played Ashraf Ali in the 2001 movie 'Gadar-Ek Prem Katha', he succeeded in making you despise the character, which is a sign of a great actor. Later, his dialogue from the movie "Itne Tukde Karunga Ki Tu Pehchana Nahin Jayega" became very well-known.


Puri delivered this hard-hitting dialogue in the film Jhooth Bole Kauwa Kaate, which was released in 1998. The film featured Anil Kapoor and Juhi Chawla in lead roles.