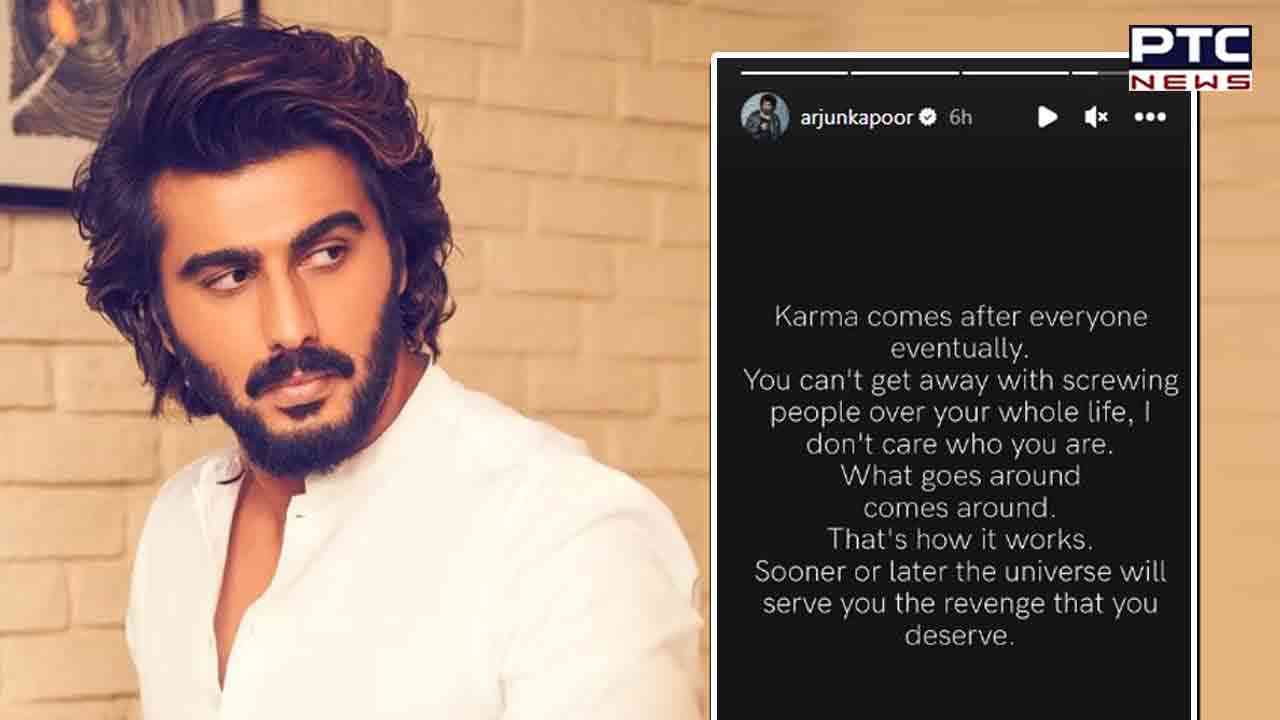 Mumbai, December 1: A day after calling out a media portal for claiming that he and his girlfriend Malaika Arora are expecting their first child, actor Arjun Kapoor uploaded a cryptic post on his Instagram Story, saying "karma comes after everyone."


"Karma comes after everyone eventually. You can't get away with screwing people over your whole life, I don't care who you are. What goes around comes around," he wrote. "That's how it works. Sooner or later, the universe will serve you the revenge that you deserve," he added.

On Wednesday, the popular media publication published a report saying Malaika, who's been dating Arjun for a while now, is currently pregnant.


Soon after the news went viral, Arjun took to his Instagram Story and debunked the rumours.

He wrote, "This is the lowest that you could have gone and you have done it by being casual. Insensitive and absolutely unethical. In carrying garbage news. This journalist has been writing such pieces regularly and getting away with it because we tend to ignore these fake gossip articles while they spread across media and become the truth. This is not done. Don't dare to play with our personal lives." 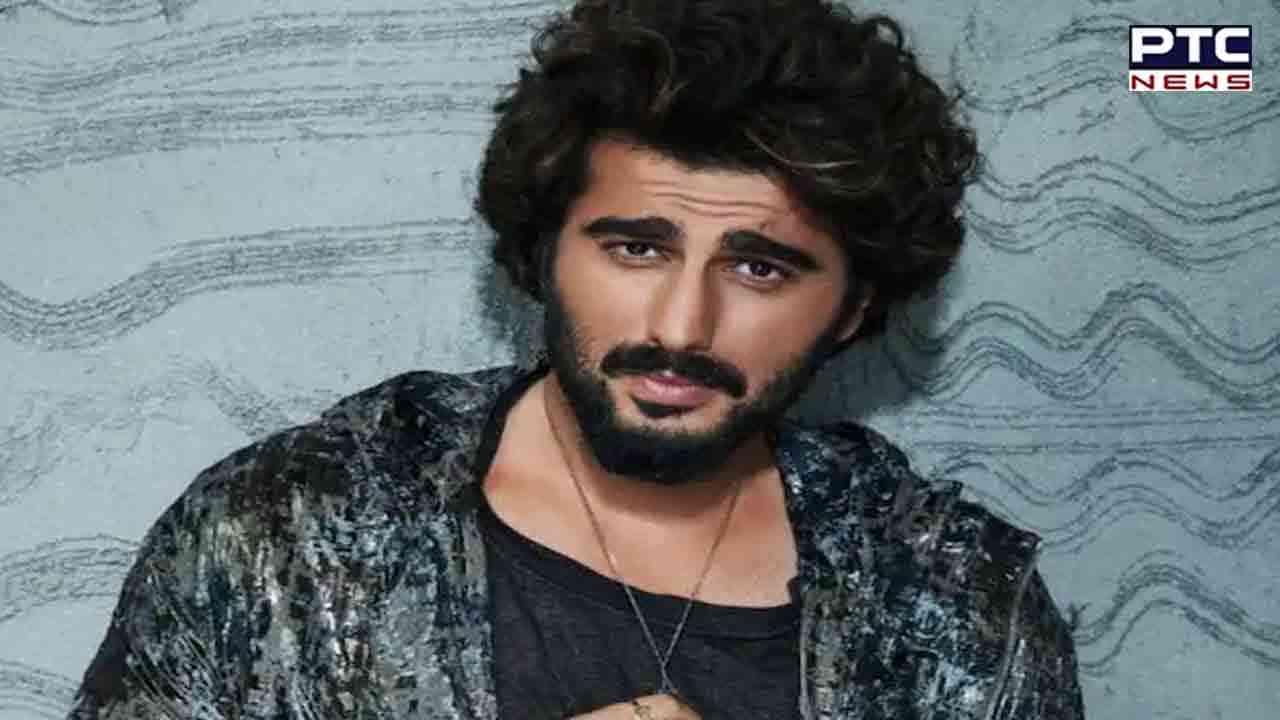 Arjun will be next seen in director Aasmaan Bhardwaj's dark comedy film 'Kuttey' alongside Radhika Madan, Tabu and Konkana Sen Sharma. The film is all set to hit the theatres on January 13, 2023. Apart from that, he has the action thriller 'The Lady Killer' along with actor Bhumi Pednekar in his kitty.

On the other hand, Malaika will be seen in 'Moving with Malaika' which will stream on Disney Hotstar from December 5 onwards.