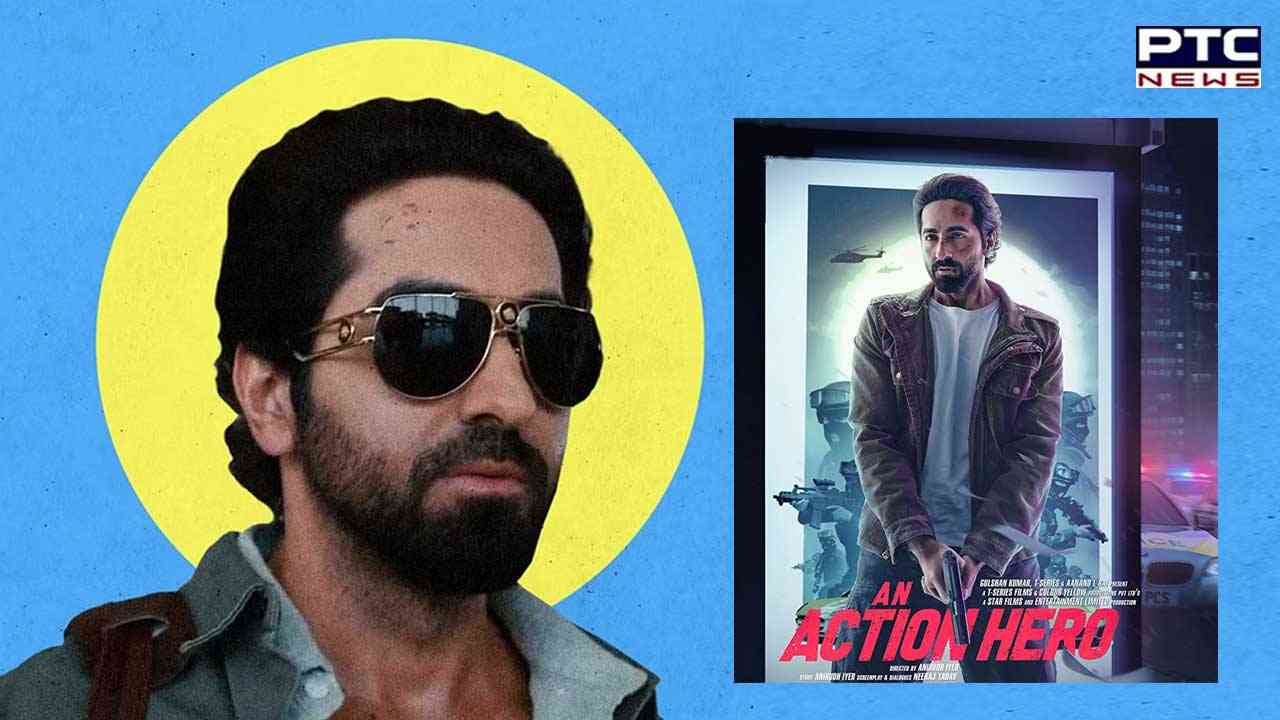 'An Action Hero' box office collection: Ayushmann Khurrana and Jaideep Ahlawat-starrer 'An Action Hero', which was released on Friday, has witnessed a slow start.

As per trade analyst Taran Adarsh, the action film has just minted Rs 81 lakh from 'national chains' on its opening day.

The film opened to significantly lower numbers than his previous venture, "Anek", which had grossed Rs 2.11 crore on its first day as per Taran Adarsh. 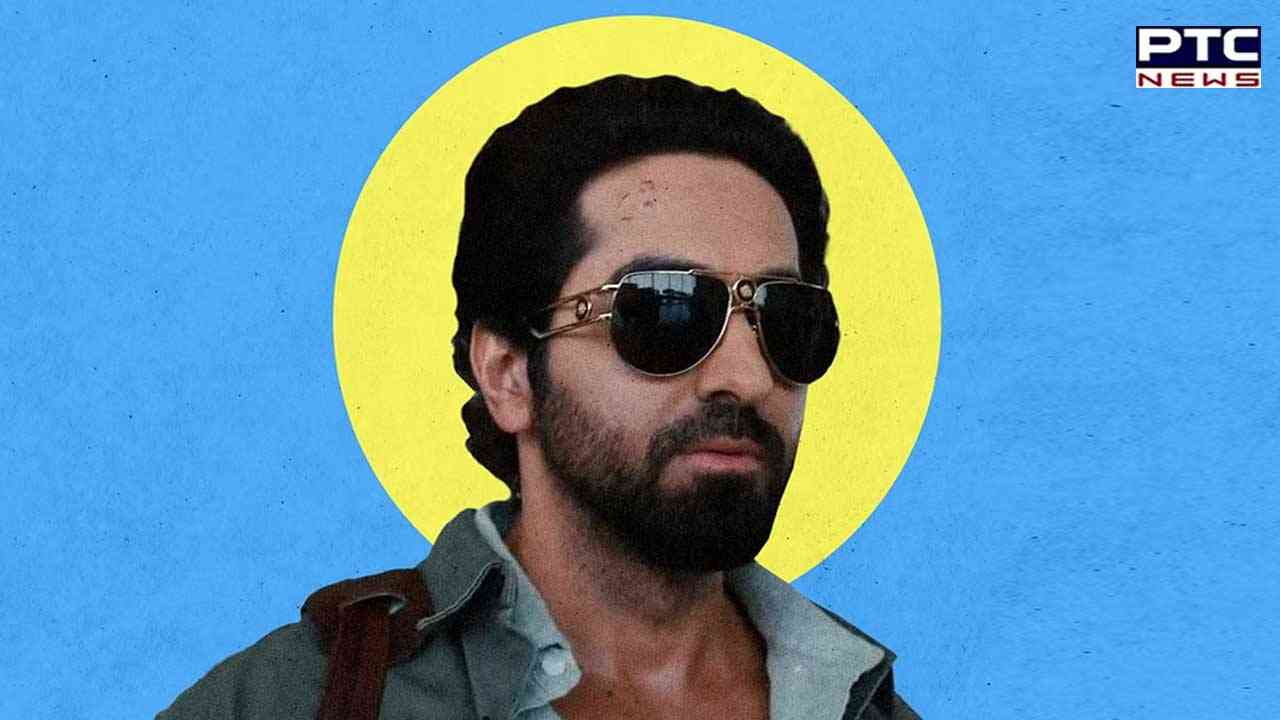 Helmed by director Anirudh Iyer, the high-octane thriller film stars Ayushmann in the role of an actor, Maanav, who goes to Haryana for an outdoor shoot but gets involved in an accident that turns his life upside down.


The "Bala" actor shot hardcore action scenes for the first time in his career for this venture.

"It felt like I was making my debut in the Hindi film industry while filming for An Action Hero!" the actor said.