Deepika Padukone speaks about magical paring with SRK in 'Pathaan' 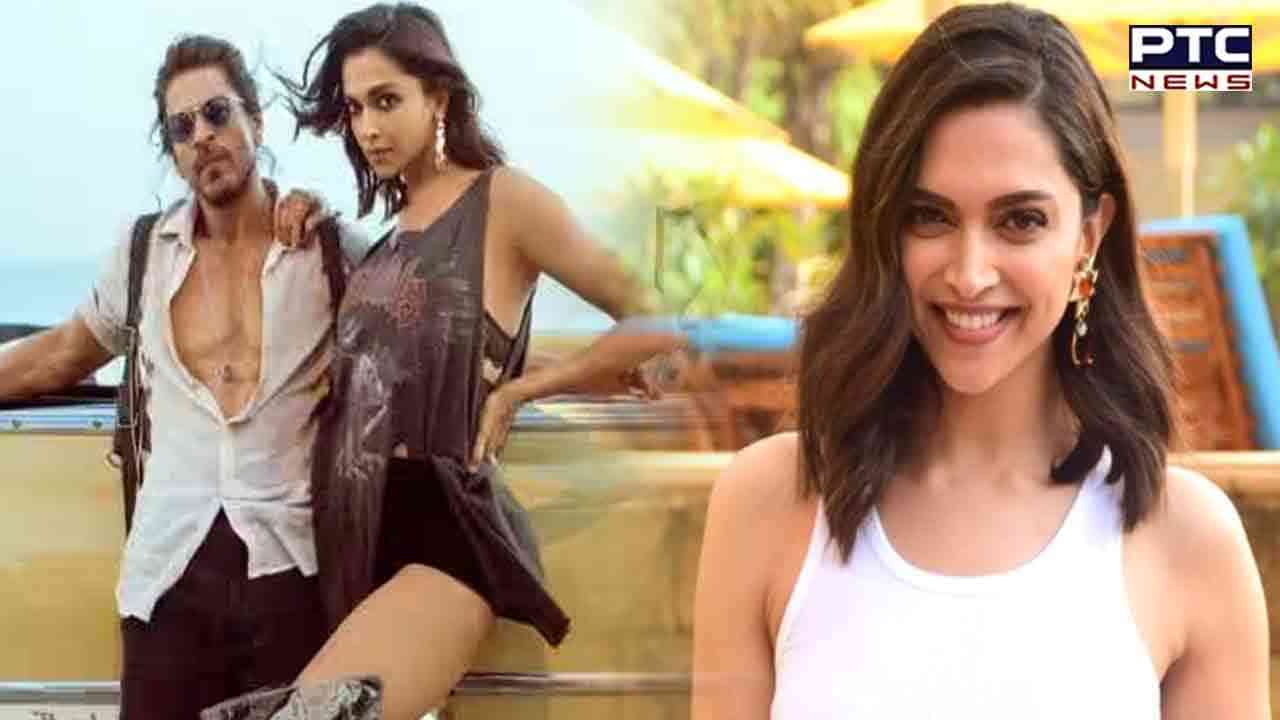 Deepika Padukone speaks about magical paring with SRK in 'Pathaan'

New Delhi, January 23: Ahead of much awaited and highly anticipated SRK starrer ‘Pathaan’, the film’s main lead role Deepika Padukone spoke about her magical pairing with SRK has always been a blockbuster.

Ahead of ‘Pathaan’ release, Deepika Padukone can be seen saying in a video that, "Shah Rukh & I have been very lucky to have had the opportunity to work in some incredible movies starting with 'Om Shanti Om'! I'm collaborating with my most favourite co-star Shah Rukh. We have a beautiful relationship and I think the audience always see that in the movies that we do." 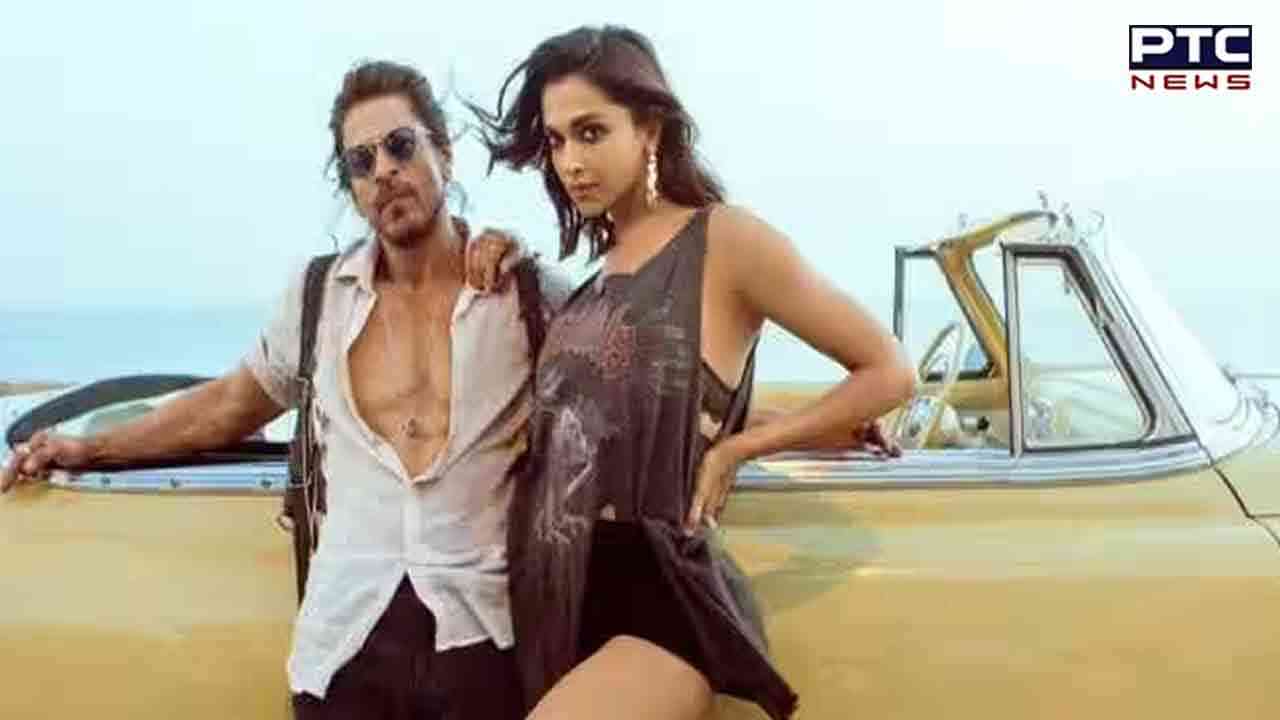 For Deepika, 'Pathaan' is a very special film in her filmography. She will play the role of a ruthless spy and will be seen pulling off jaw-dropping action sequences.

Deepika’s character is extremely exciting and something which he haven’t done before- kind of spy thriller act.

Notably, ‘Pathaan’ is all set to be released on January 25 in Hindi, Tamil and Telugu.