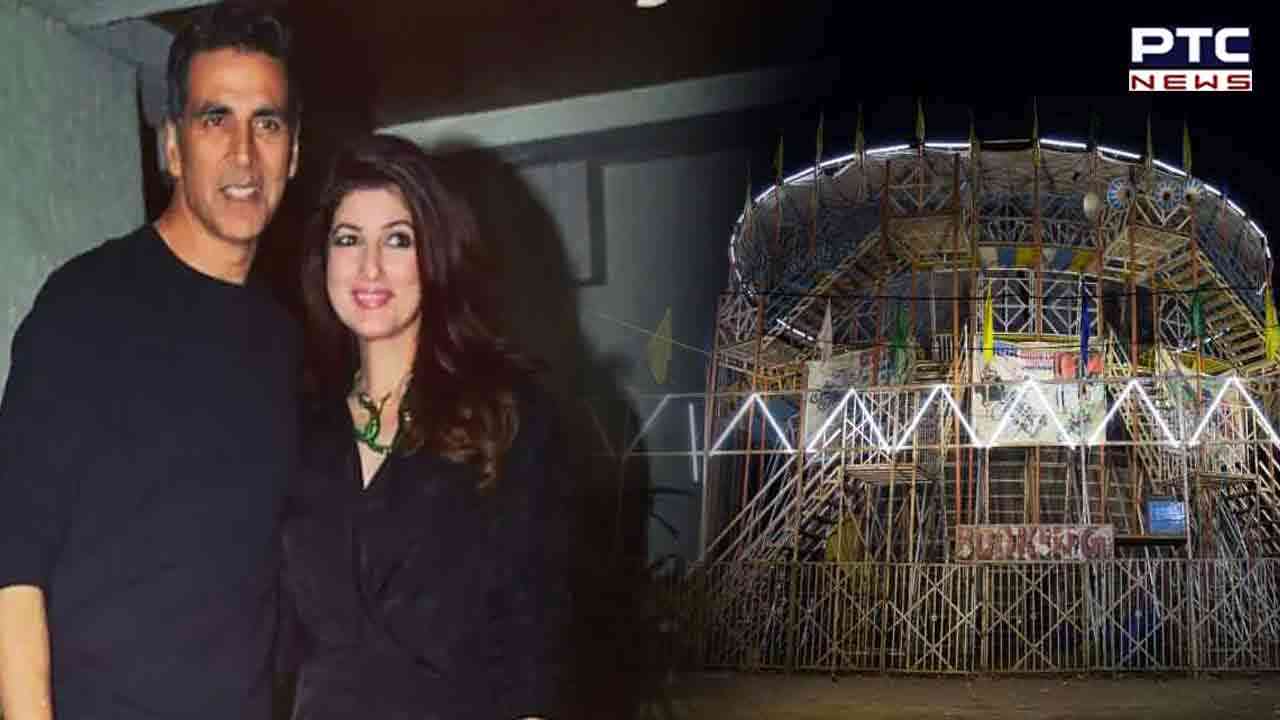 Mumbai, January 2: Akshay Kumar dropped a video of "Maut ka Kuan" (globe of death) from a circus that he visited with his family. The caption left the fans go gaga as he compared the same to 'marriage'.


In the video, Akshay Kumar gave a glimpse of "Maut ka Kuan" in which a person could be seen riding inside the metal sphere. The actor visited the circus with his family. Twinkle could be heard saying, "what this is called," to which Akshay responded "Maut ka Kuan."

Sharing the video, "Got my family to watch the good old circus yesterday. Wife asked me what this act is called. I wish I could say 'marriage' #MautKaKuan." 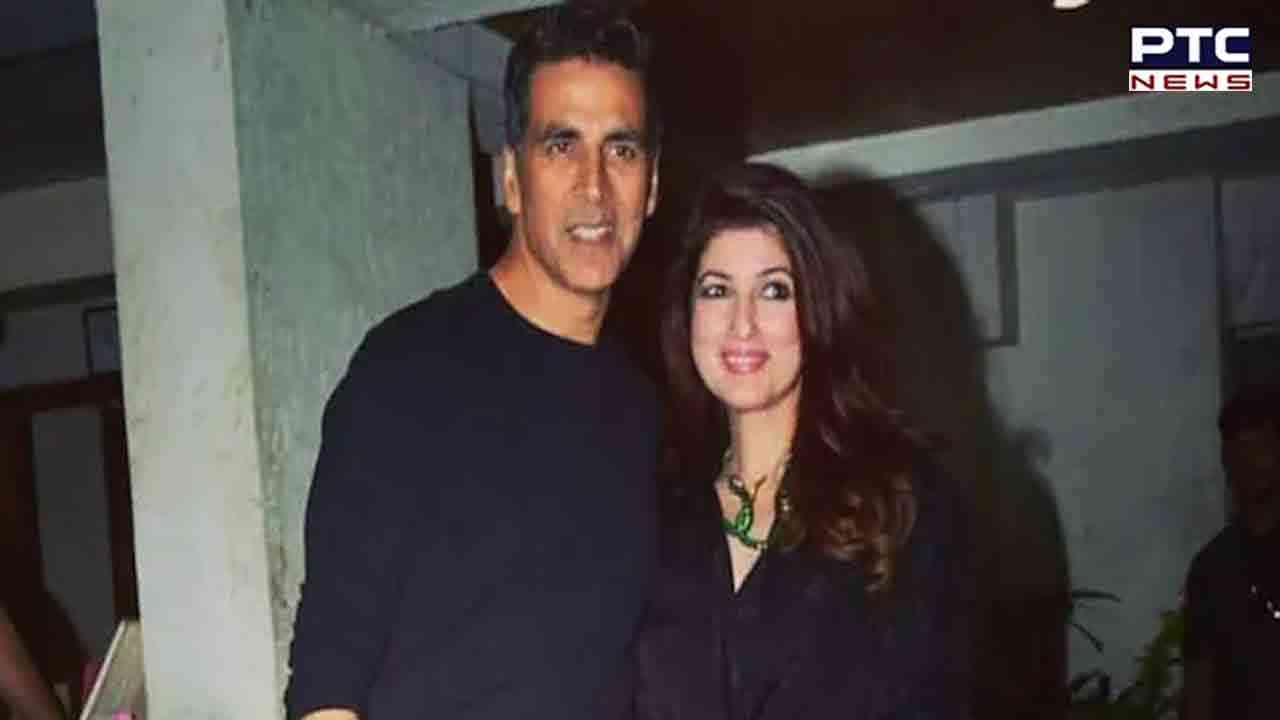 As soon as the video was uploaded, the fans dropped hilarious comments. One of the users wrote, "The OG Action King since '91 still loves stunts. Khiladi & Stunts go hand in hand only 90s fan will understand the feeling."


Meanwhile, Akshay was recently seen in an action-adventure film 'Ram Setu' alongside Jacqueline Fernandez which got decent responses at the box office.


He will be next seen in an upcoming entertainer film 'Selfiee', which is an official Hindi remake of the Malayalam film 'Driving License', which starred Prithviraj and Suraj Venjaramoodu in the lead roles.

Apart from Akshay, Emraan, Diana Penty and Nushrratt Bharuccha are also a part of the remake.Filmmaker Raj Mehta is helming the project. It is being produced by the late Aruna Bhatia, Hiroo Yash Johar, Supriya Menon, Karan Johar, Prithviraj Sukumaran, Apoorva Mehta and Listin Stephen. The film marks the first-ever on-screen collaboration of Akshay and Emraan and is all set to hit the theatres on February 24, 2023.