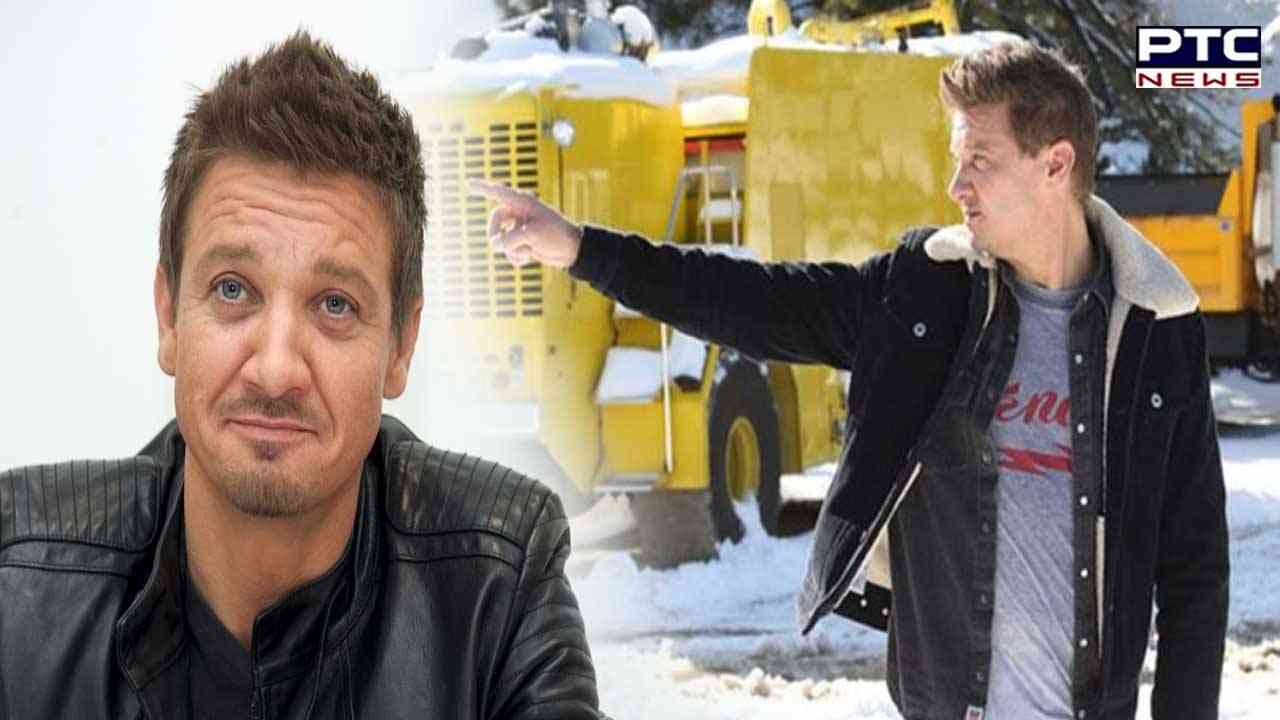 Washington (US), January 2: Marvel star Jeremy Renner has been hospitalised and is in critical but stable condition following a weather-related accident while plowing snow on Saturday.

"We can confirm Jeremy is in critical but stable condition with injuries suffered after experiencing a weather-related accident while plowing snow earlier today," a representative for the Hawkeye star was quoted as saying by The Hollywood Reporter. "His family is with him and he is receiving excellent care." a representative confirmed.

Although the exact location of the accident cannot be ascertained, the Reno Gazette-Journal reports that Renner has lived in Washoe County, Nevada, for several years, as quoted in a Variety report. A storm near New Year's Eve brought significant snowfall to that region of northern Nevada, according to the newspaper.

According to the Reno Gazette-Journal, a winter storm hit the region on New Year's Eve, causing 35,000 homes in Northern Nevada's Washoe, Carson, Douglas, Storey, and Lyon counties to lose power as of this morning.

According to Deadline, a US-based news outlet, Renner is the star of the returning Paramount series The Mayor of Kingstown, as well as Marvel's Hawkeye series on Disney and the Avengers and Captain America films.

Renner received a Best Actor Oscar nomination in 2010 for 'The Hurt Locker,' and a Supporting Actor nomination the following year for The Town.

The second season of 'Mayor of Kingstown' premieres on Paramount on January 15. The show's creators are Taylor Sheridan and Hugh Dillon. Renner previously appeared in the 2017 drama Wind River - Sheridan.