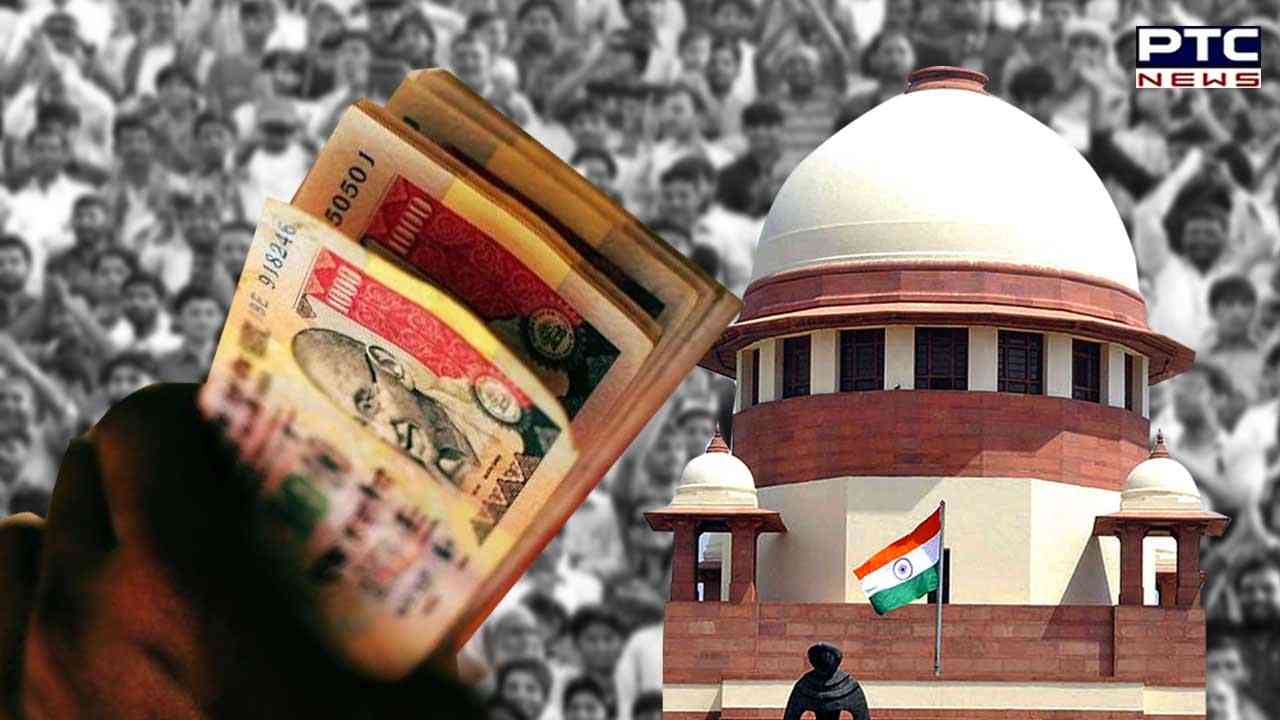 New Delhi, January 2: Supreme Court on Monday upheld the decision of the Central government taken in 2016 to demonetise the currency notes of Rs 500 and Rs 1000 denominations.

A five-judge Constitution bench dismissed a batch of petitions challenging the Centre’s 2016 decision to demonetise Rs. 500 and Rs. 1000 currency notes, saying the decision, being the Executive's economic policy, cannot be reversed.

The apex court further said there was consultation between the Centre and the RBI before demonetisation.

There was a reasonable nexus to bring such a measure, and we hold that demonetisation was not hit by the doctrine of proportionality, the top Court ruled.

On December 7, the Supreme Court reserved its decision on a batch of 58 petitions.

Earlier, it had ordered that the Centre and the Reserve Bank of India present it with sealed envelopes containing records pertaining to the 2016 demonetisation decision.

It had said that it has the power to examine the manner in which the decision for demonetisation was taken adding that "the judiciary cannot fold its hands and sit just because it is an economic policy decision".

The Supreme Court's remarks came after the Reserve Bank of India's counsel argued that judicial review does not apply to economic policy decisions.

The RBI informed the Supreme Court that the objective of the demonetisation policy was to combat black money and counterfeit currencies.

Attorney General R Venkatramani stated that the economic policy of demonetisation was linked to a social policy that attempted to address three evils.