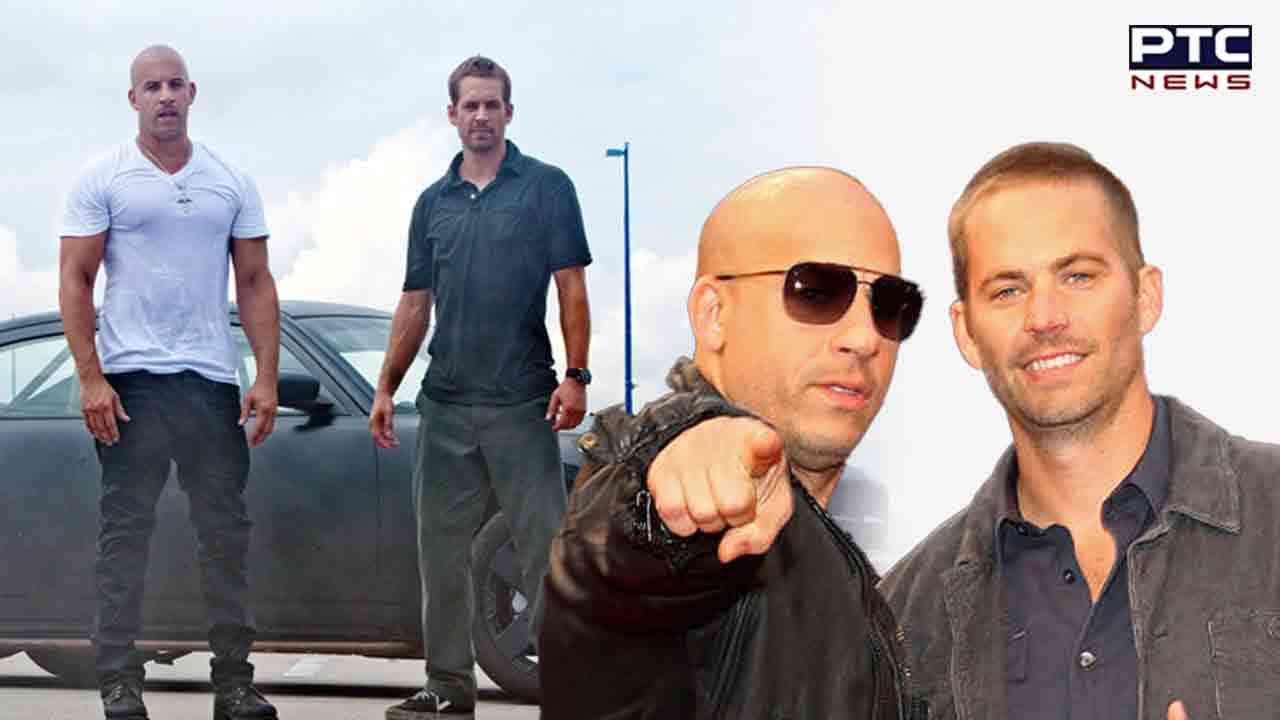 Diesel posted a photo of the two on Instagram with the caption, "Nine years... love you and miss you."

Walker rode the 'Fast & Furious' franchise to stardom, appearing in all but one of the six action-packed blockbusters since the first one was released in 2001.

On November 30, 2013, Walker died after being involved in a car crash at the age of 40. At the scene of the accident, a Porsche Carrera GT was found engulfed in flames when deputies reached the scene, according to Fox News, a USA-based news outlet.

As per the new outlet, following Walker's death, Diesel spoke about the loss of his friend and said during an appearance on the SiriusXM show in 2017, "I'm still reeling from the loss, the idea of continuing along without my brother Pablo and what that felt like and the complexities of that."

"If I ever had a concern about something I would call him. And I don't have that call now and I don't have that person that's dreaming up the impossible with me. One of the things that makes this film so magical, the relationships are so powerful that they bleed off screen..."

Walker is survived by his daughter, Meadow. Diesel is Meadow's godfather and walked her down the aisle when she got married in October 2021.