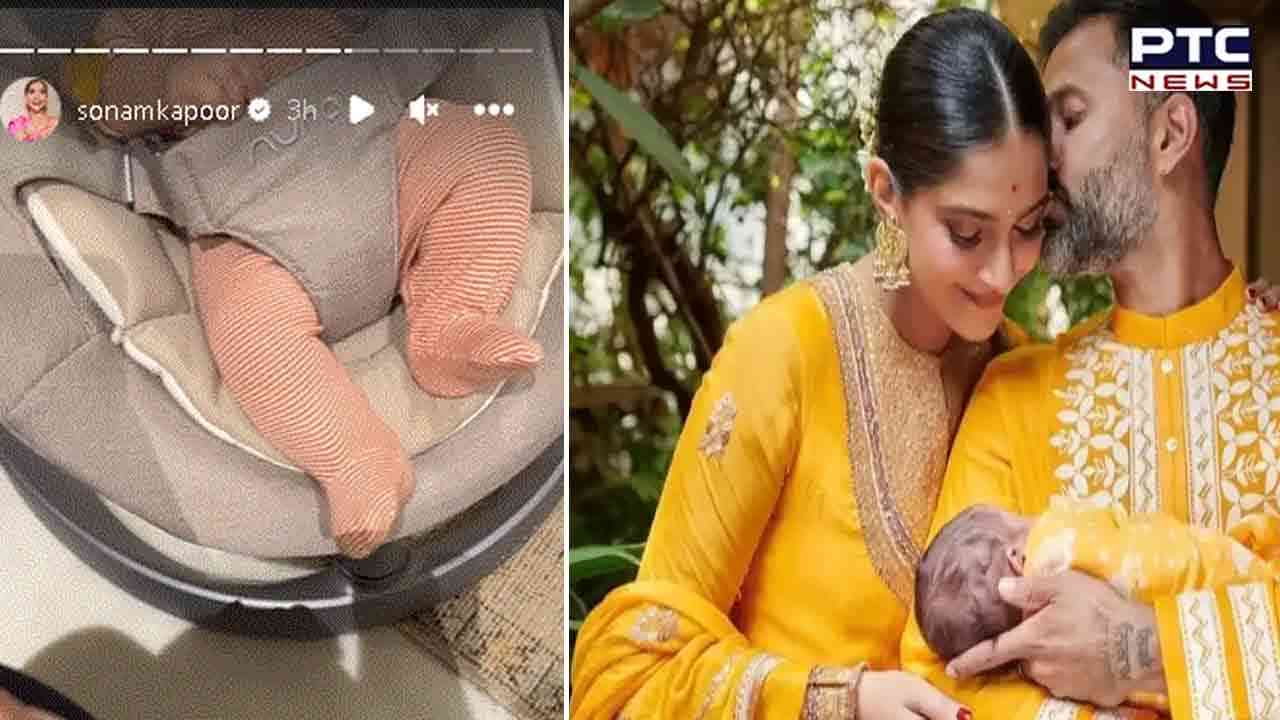 Taking to Instagram, Sonam shared a boomerang video on her stories which she captioned, "Sunday morning play time."

In the video, Sonam's son could be seen sitting on a baby chair and donning a red and white striped onesie. The 'Neerja' actor did not reveal the face of her son.


Sonam and her husband Anand Ahuja welcomed their baby boy on August 20, 2022. 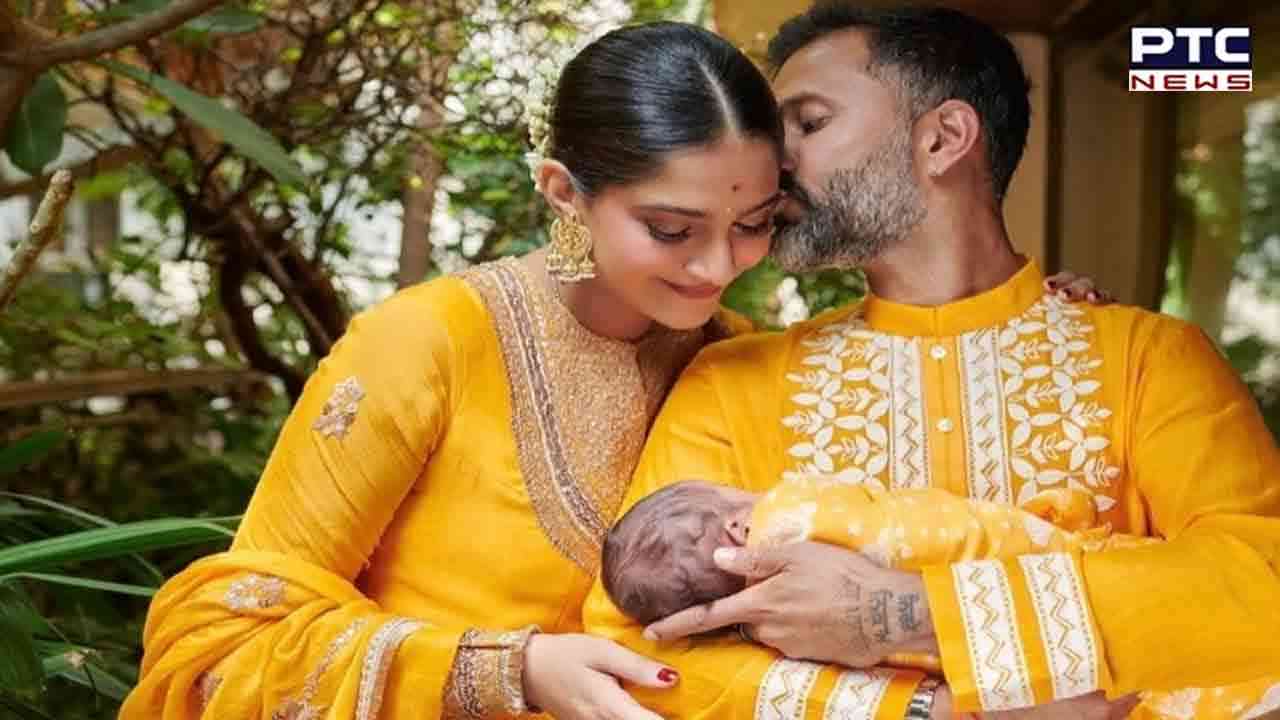 Announcing the birth of the little one, Sonam had shared a note that read, "On 20.08.2022, we welcomed our beautiful baby boy with bowed heads and hearts. Thank you to all of the doctors, nurses, friends and family who have supported us on this journey. It's only the beginning but we know our lives are forever changed..."

Meanwhile, on the work front, Sonam will be next seen in an upcoming crime thriller film 'Blind' which is an official Hindi remake of a 2011 released Korean crime-thriller of the same name, directed by Ahn Sang-hoon.


The official release date of the film is still awaited.

She was last seen in the 2019 release 'The Zoya Factor'. She also had a cameo role in Anil Kapoor and Anurag Kashyap's 'AK vs AK', which had released on Netflix last year.