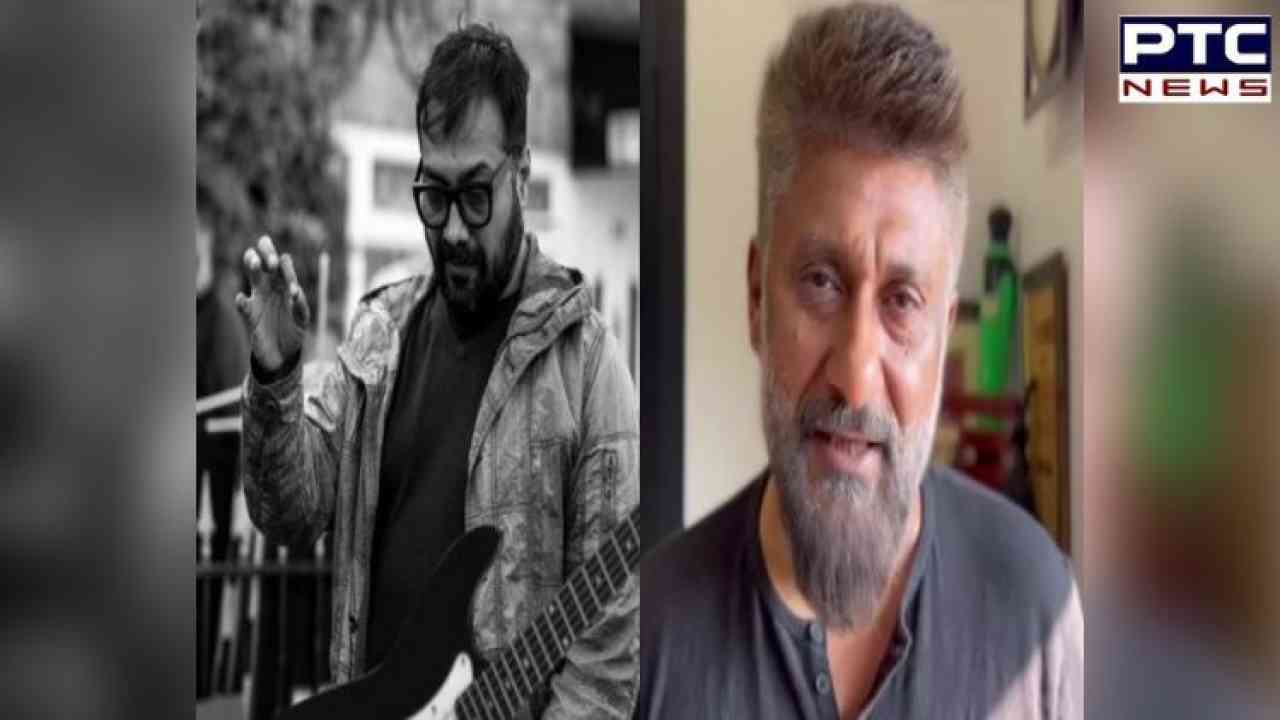 Taking to Twitter, Vivek posted a screenshot of Anurag Kashyap's interview that read "Films like Kantara and Pushpa are destroying the industry: Anurag Kashyap."

Vivek then asked the 'Manmarziyaan' director to prove that the 4-year research work on 'The Kashmir Files' was a lie and took an indirect jab at Anurag's recently released film 'Dobaaraa'.

The Twitter war has split social media in two. Some fans have come out in support of Vivek, while others have joined Anurag Kashyap.

Meanwhile, Vivek has begun shooting his next film, 'The Vaccine War,' which is set to be released in theatres on July 4, 2023.