EXCLUSIVE: Here's the proposal sent to farmers by Central government 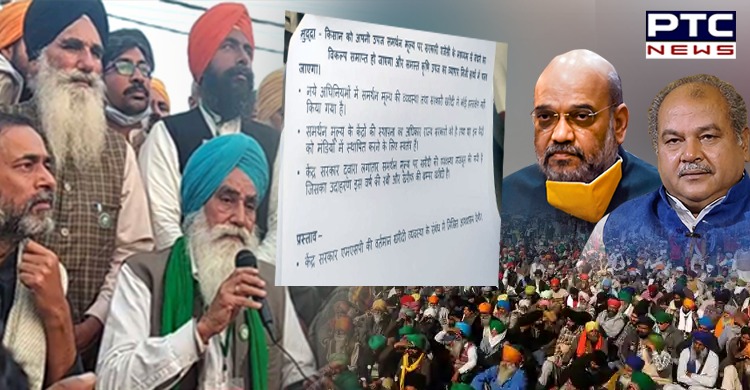 Centre proposal to farmers: Amid farmers protest, the central government on Wednesday sent a proposal to the farmers over farm laws 2020 that includes some amendments as well. The proposal has been received by the farmers' organizations.

Meanwhile, it is pertinent to mention that the farmers meeting has been concluded and the farmers haven't disclosed their further way of action as they are waiting for Union Cabinet's decision on farm laws.

Centre proposal to farmers: Here's the proposal sent to farmers by Centre over farm laws 2020 amendments: 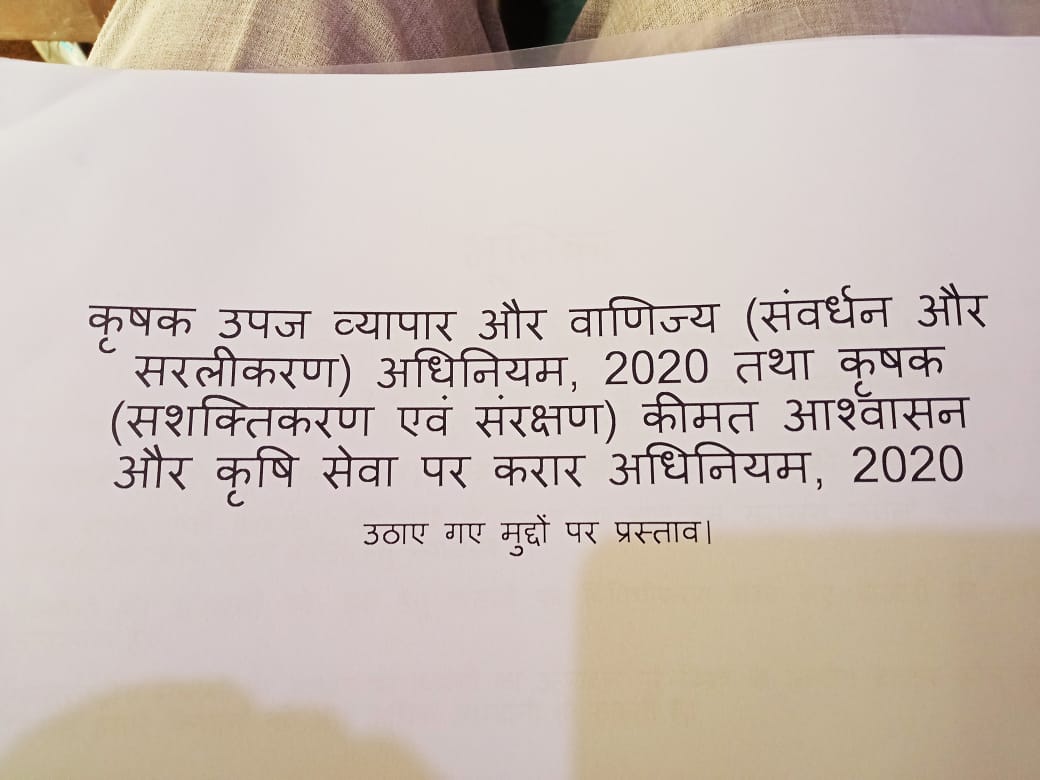 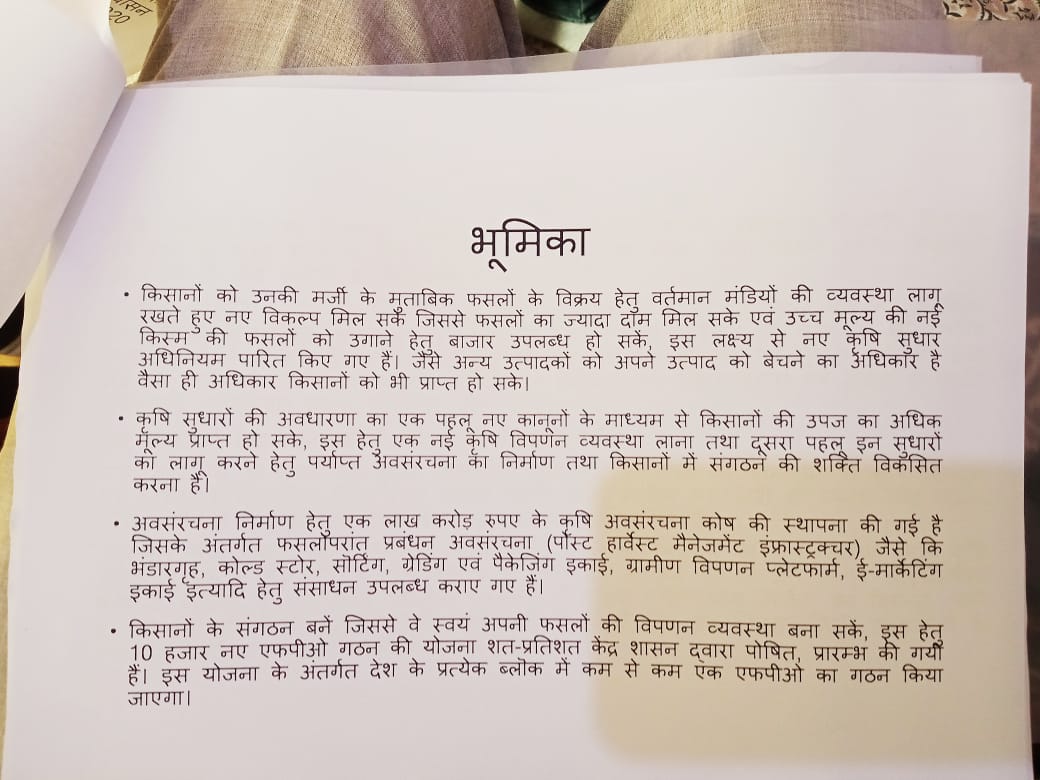 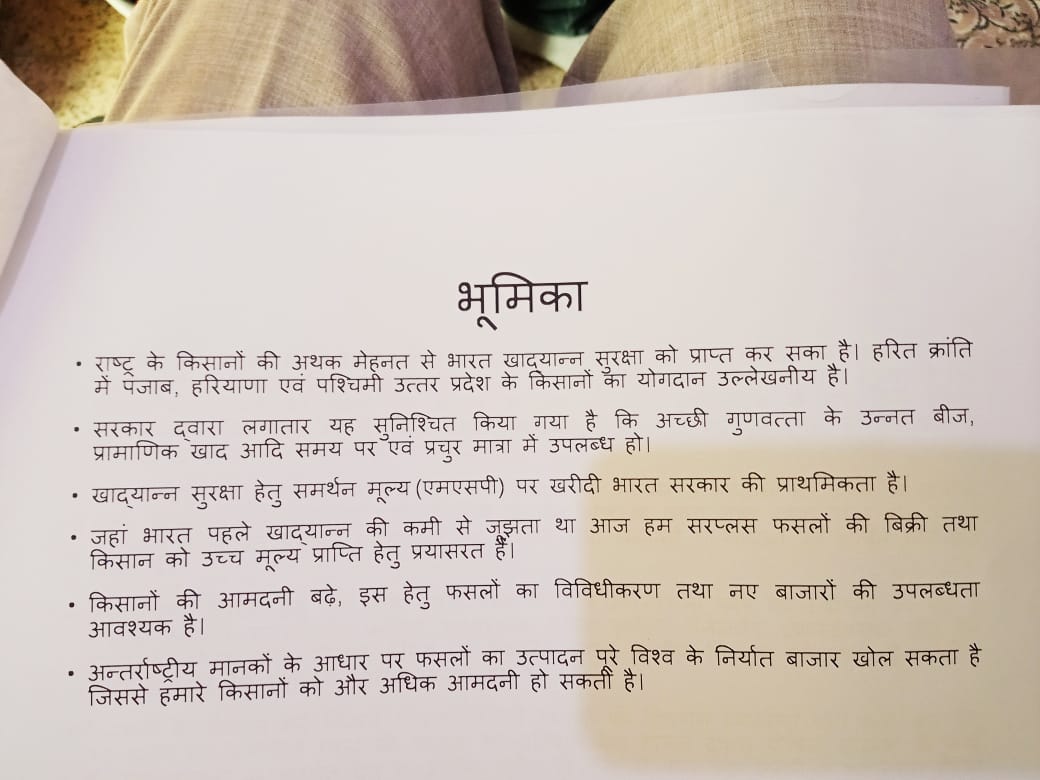 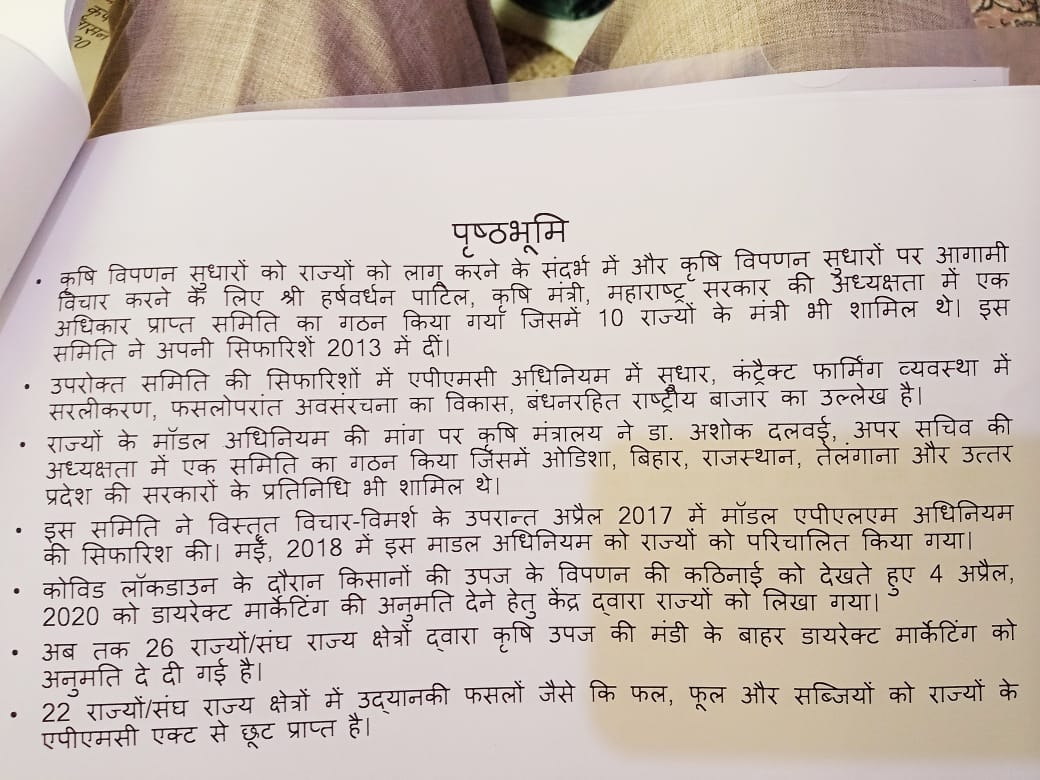 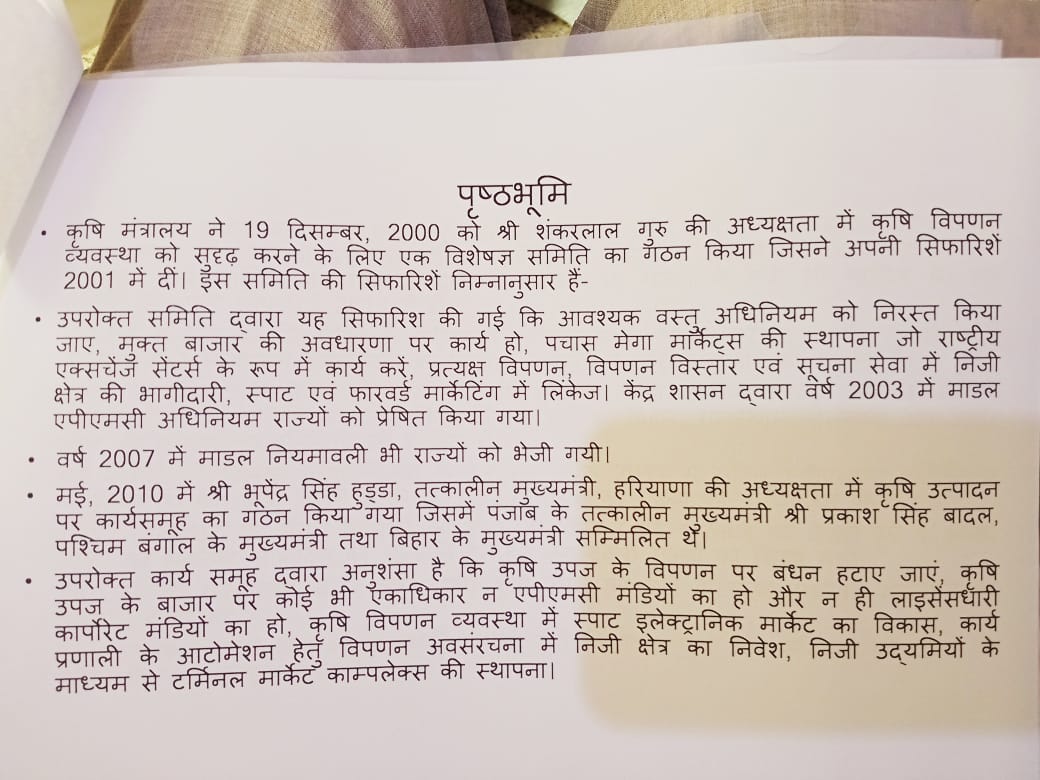 We are now going to hold discussions on the proposal sent by the Government of India, said Manjeet Singh, BKU State President, Doaba. 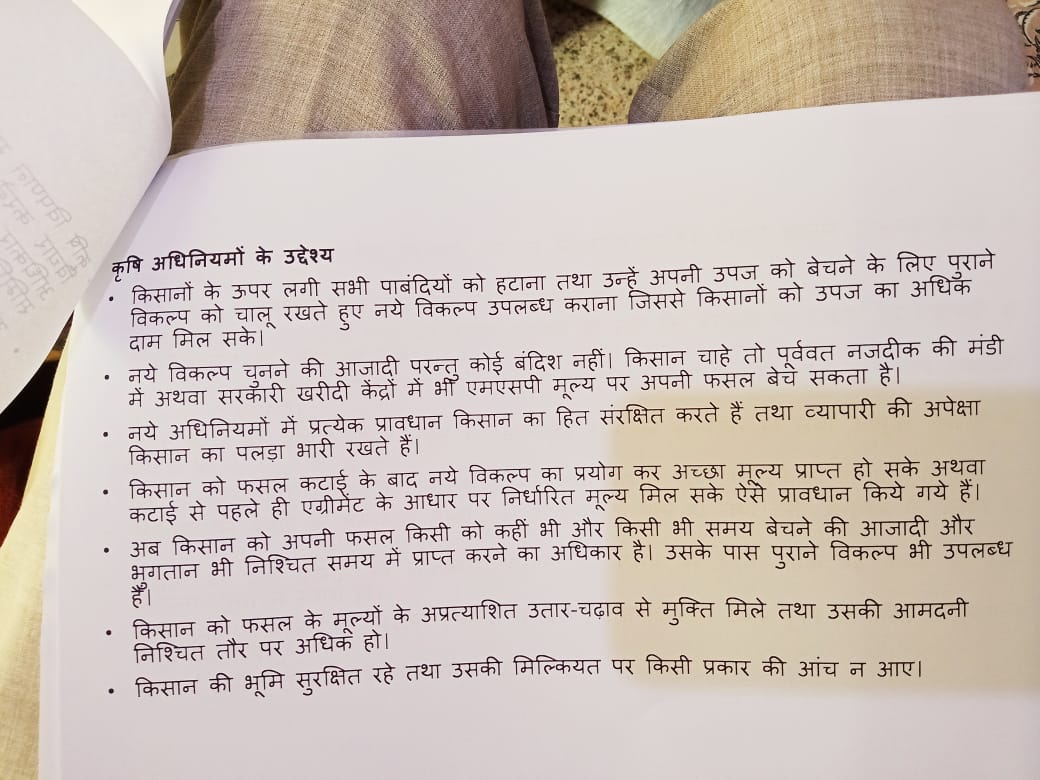 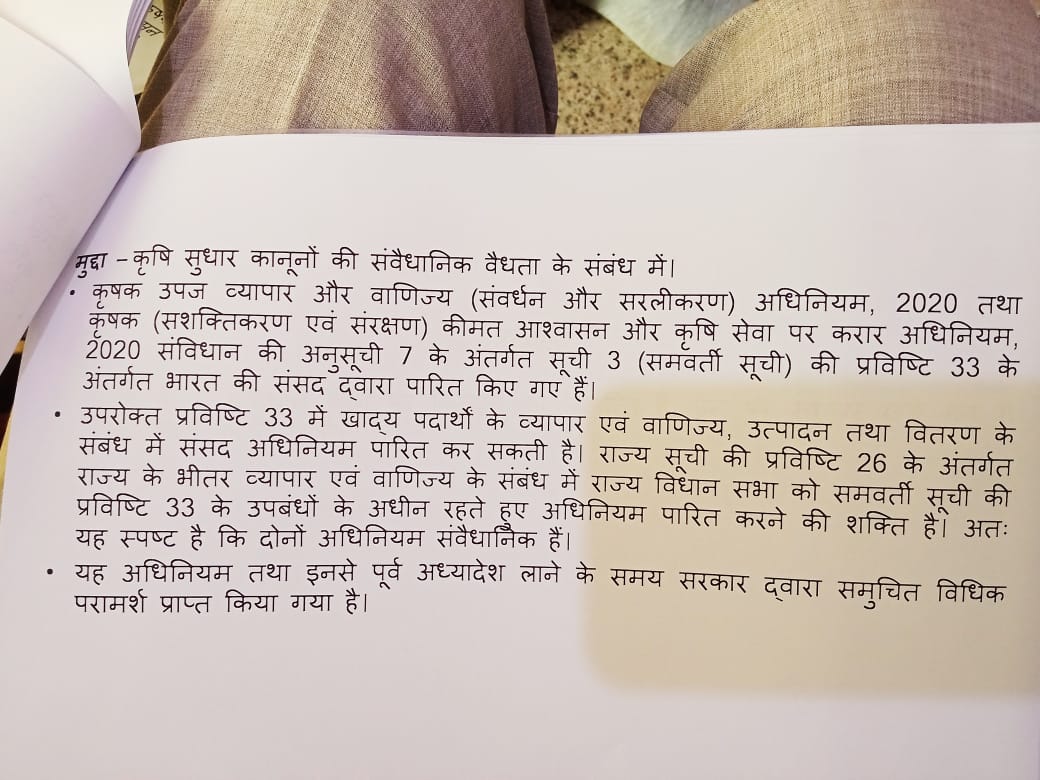 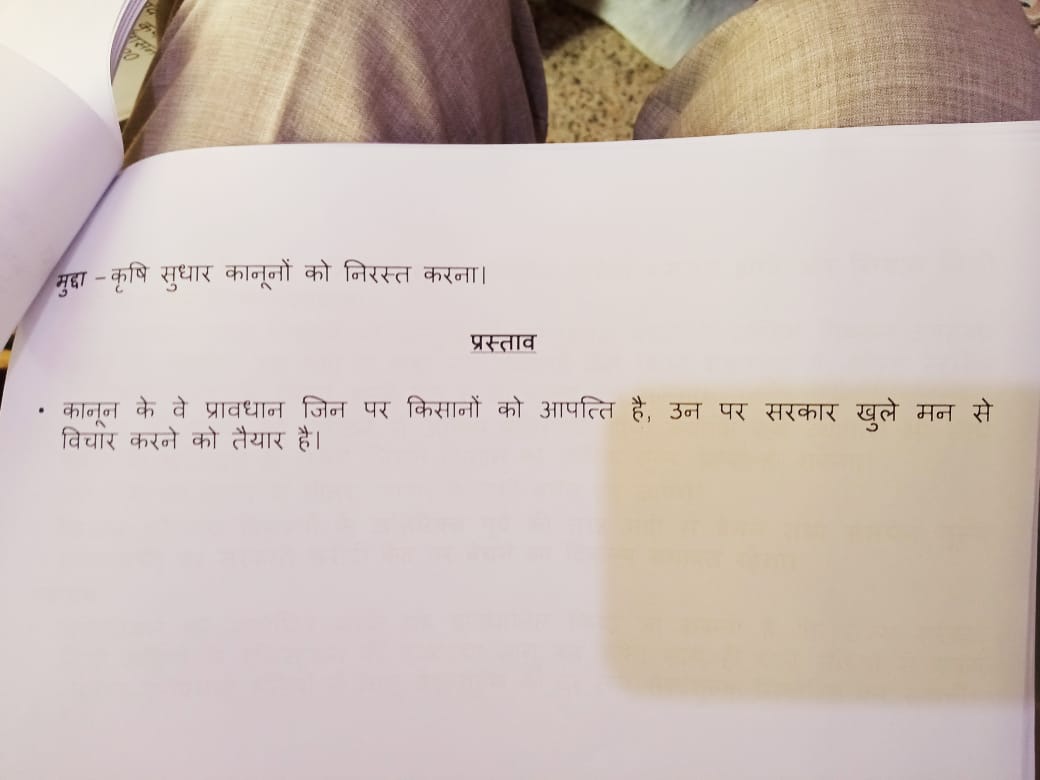 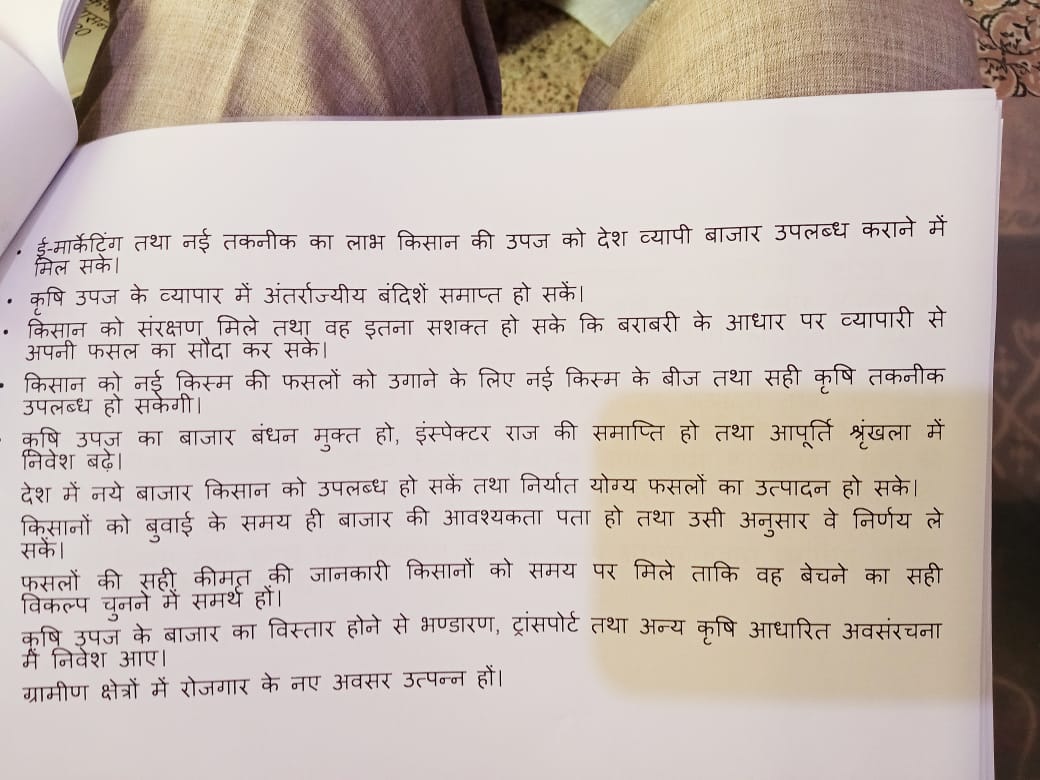 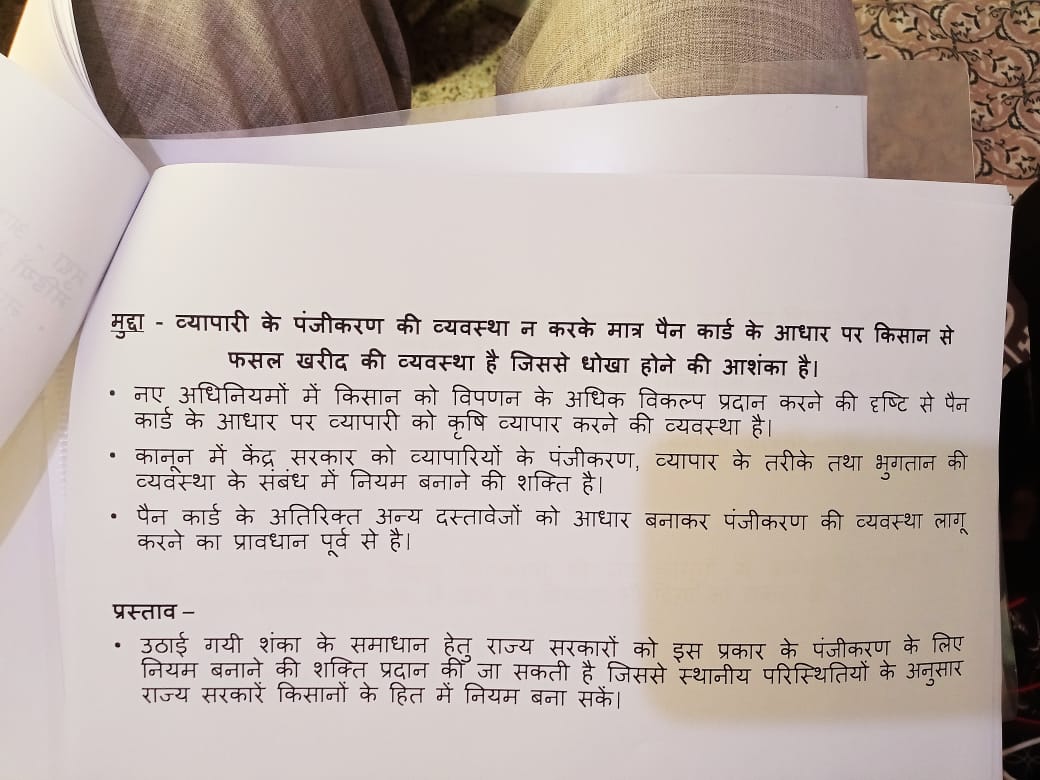 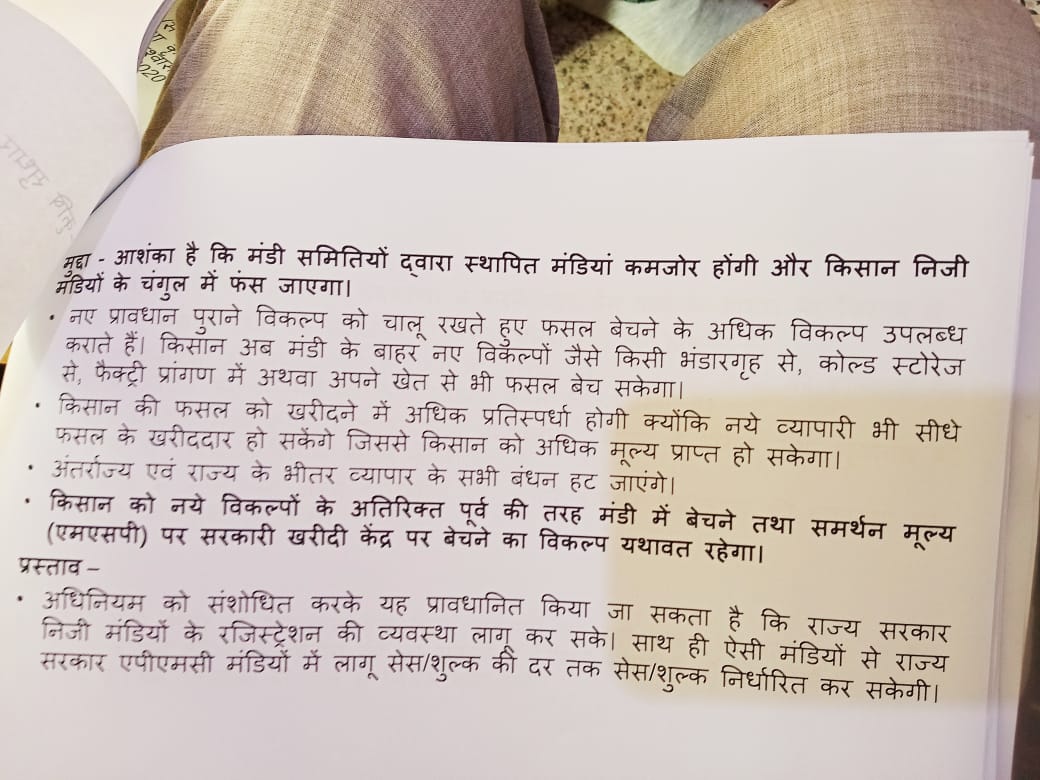 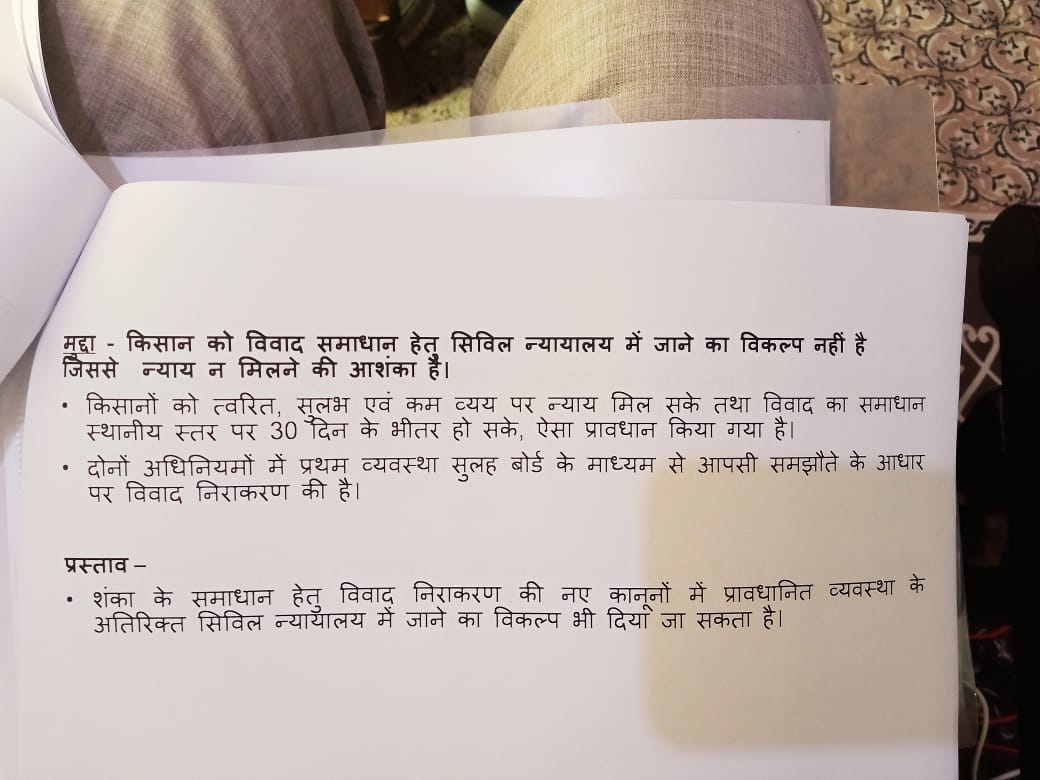 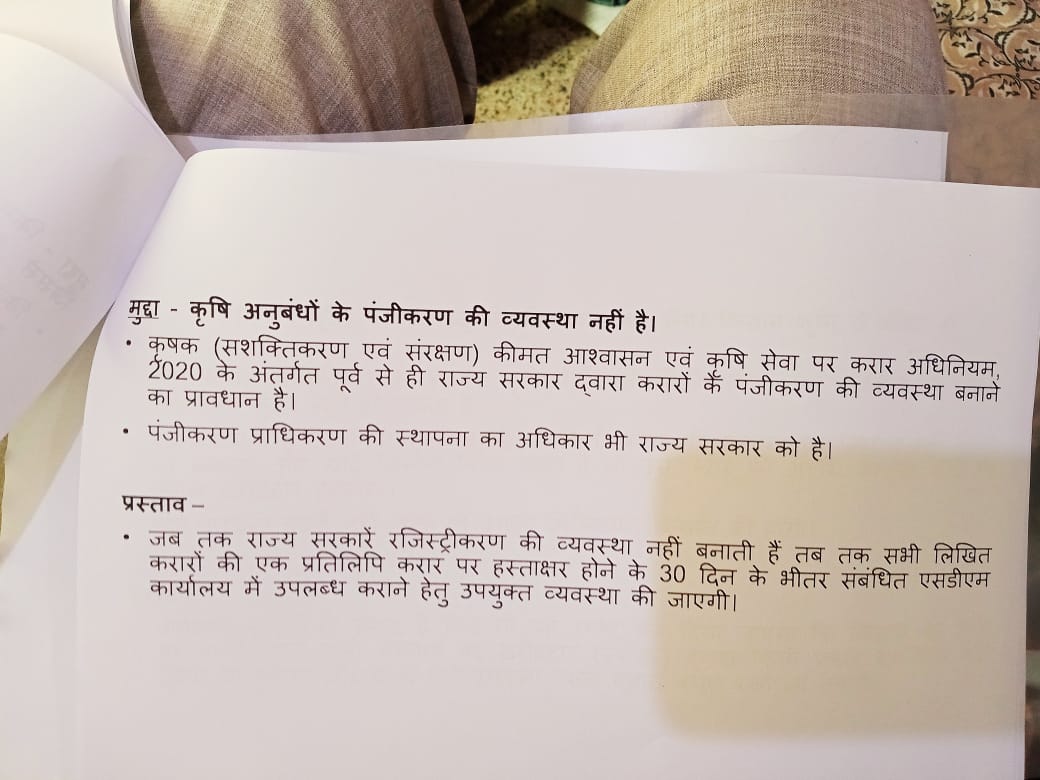 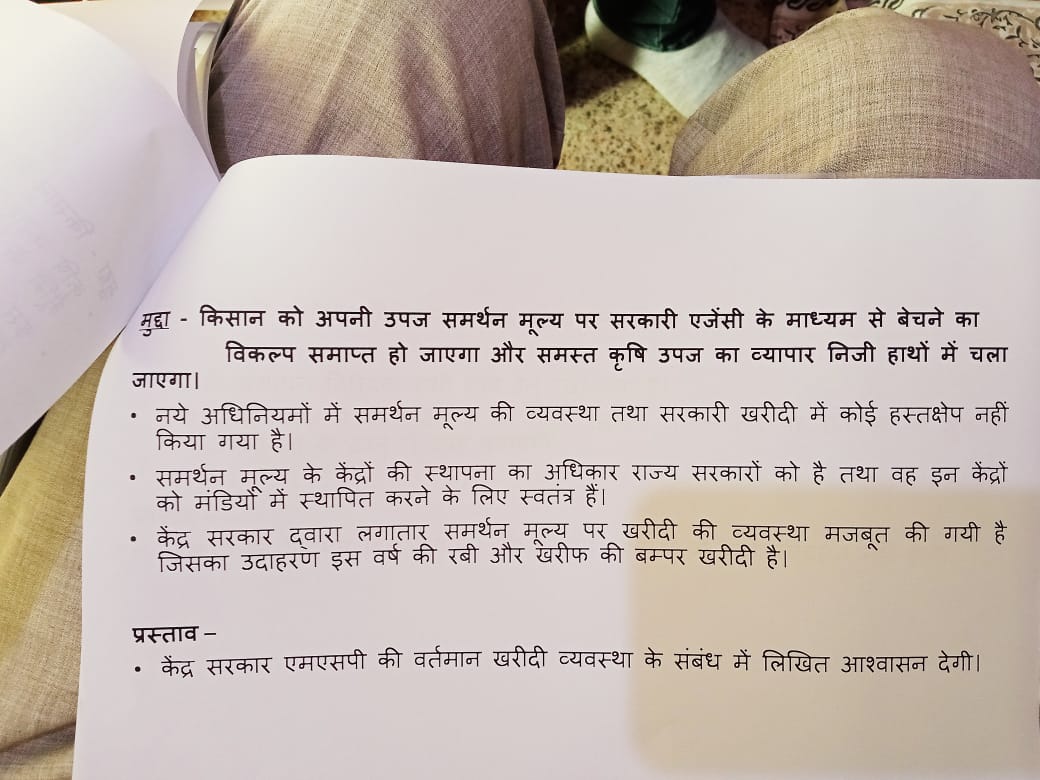 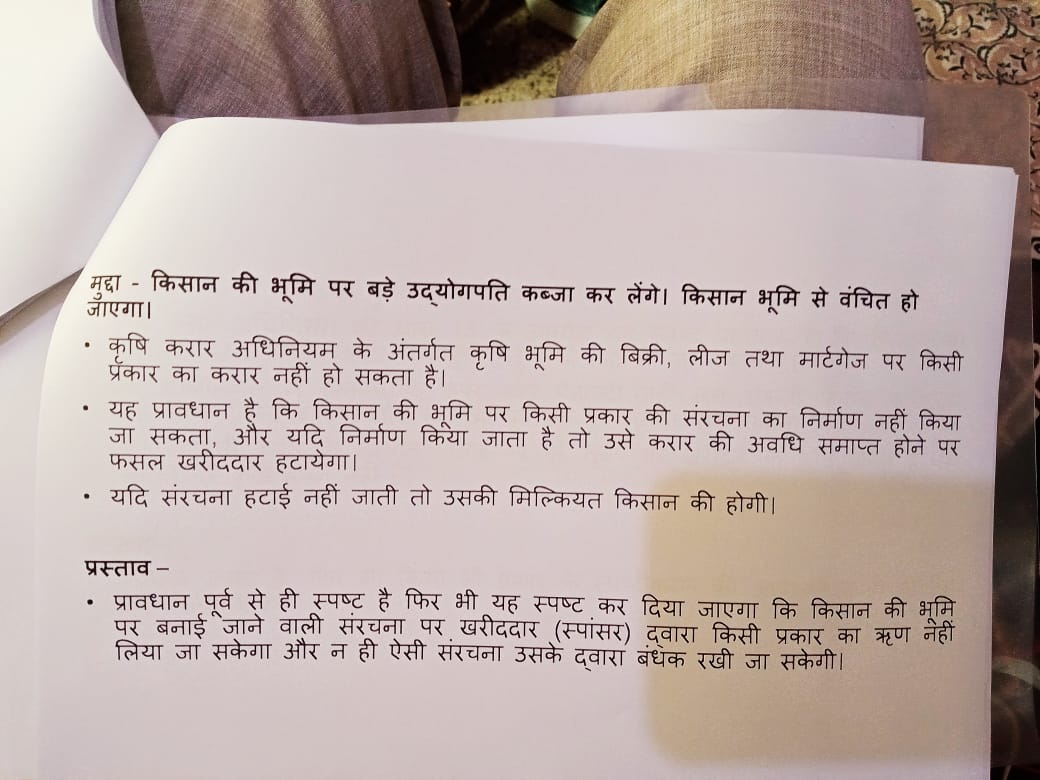 Meanwhile, Kanwalpreet Singh Pannu, Kisan Sangharsh Committee, Punjab, said that "All three farm laws should be repealed. This is our demand. If the proposal talks of only amendments then we will reject it." 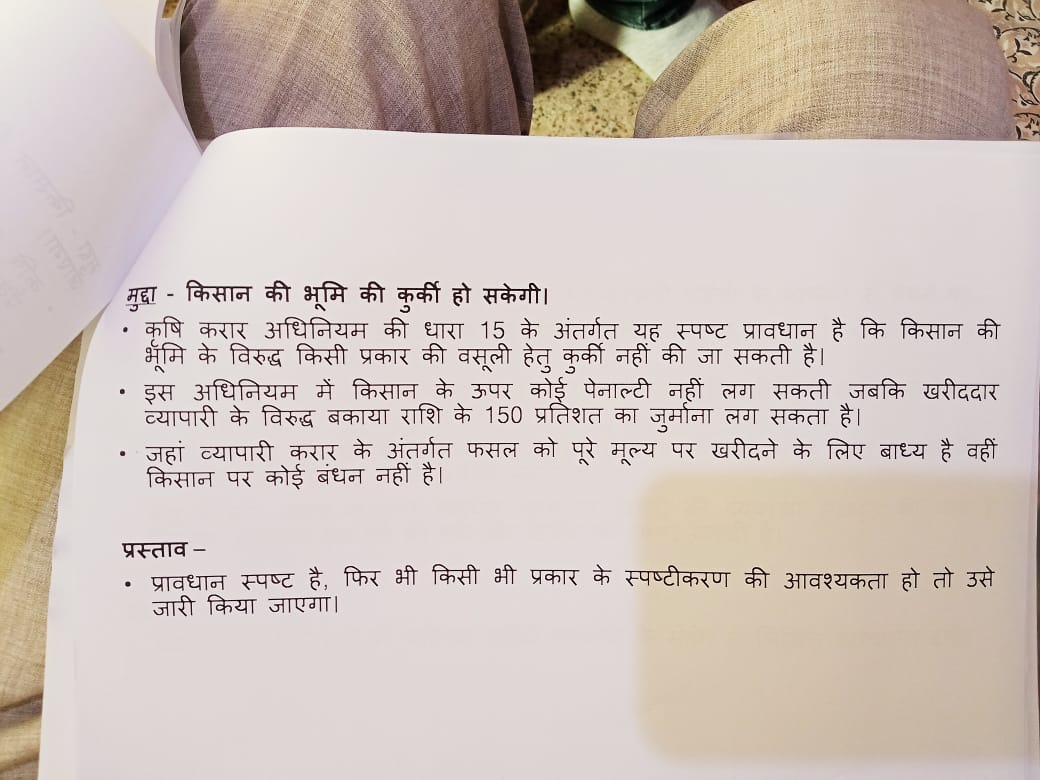 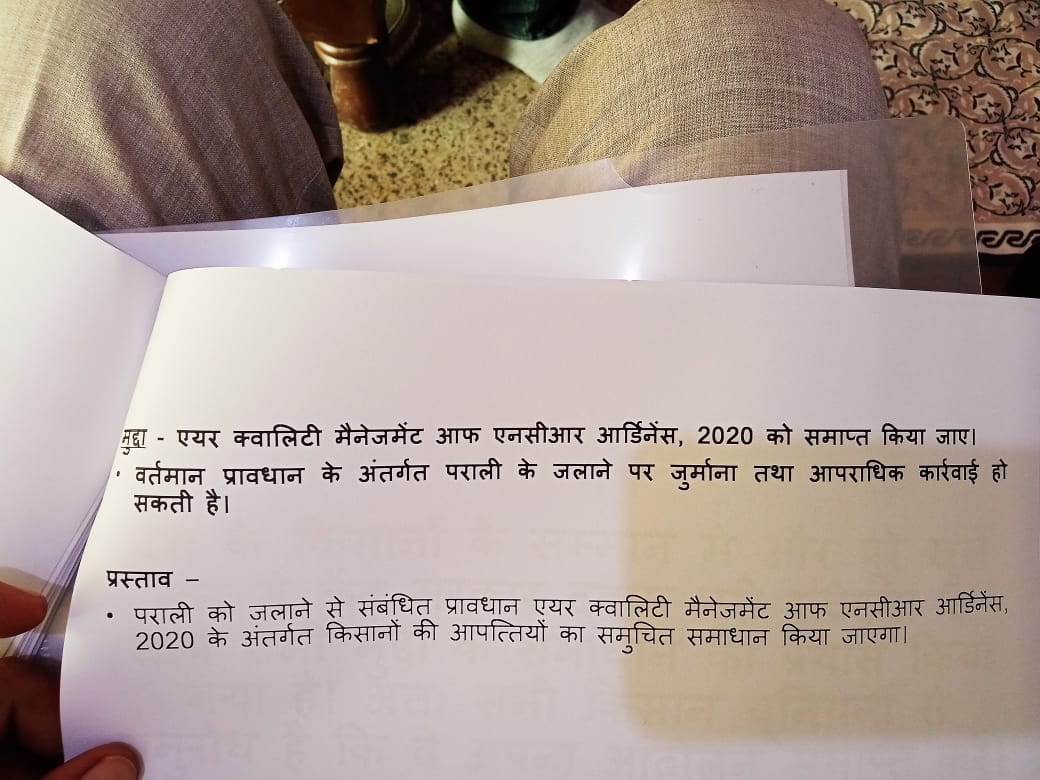 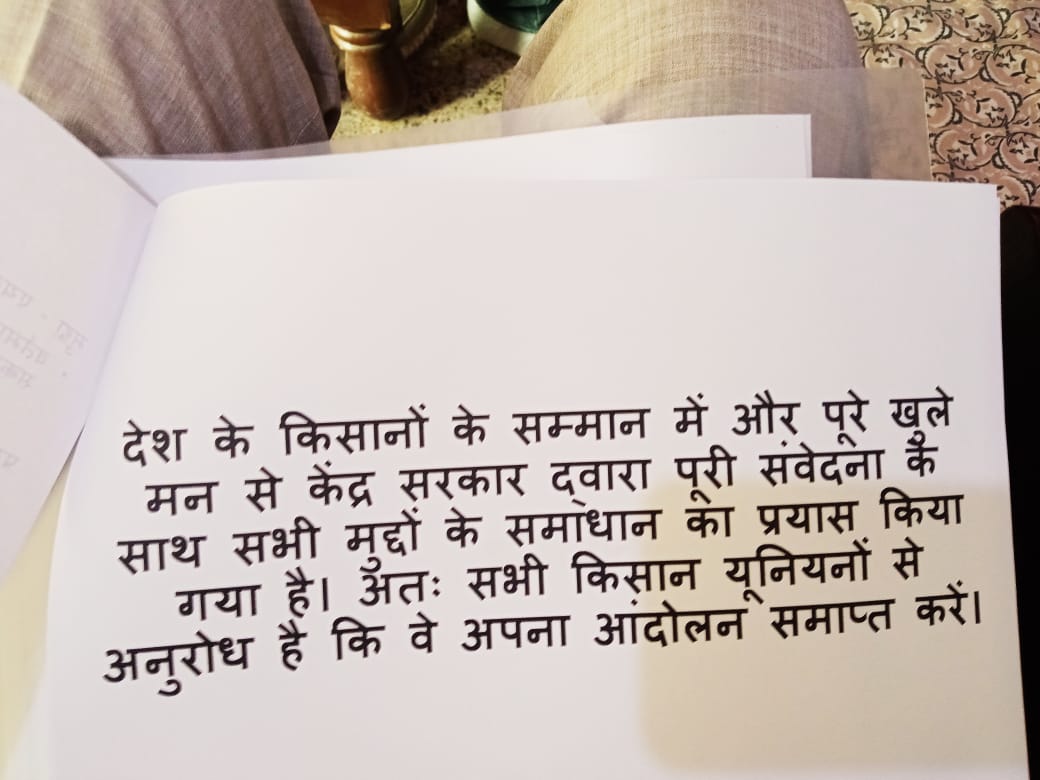 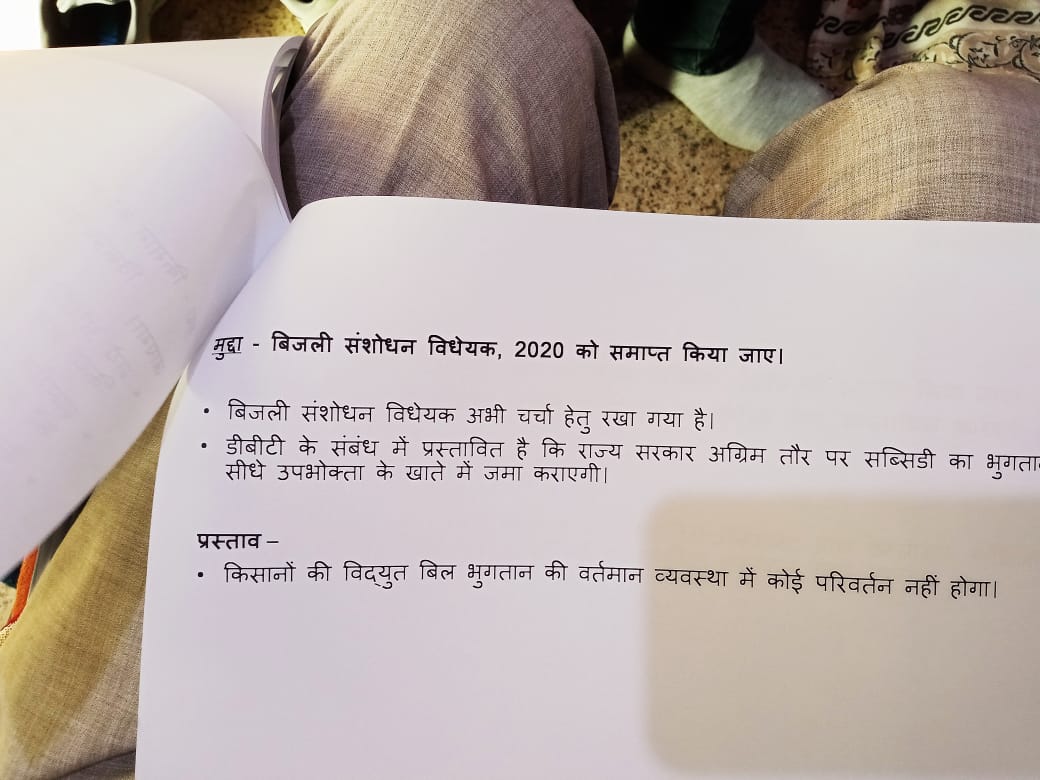 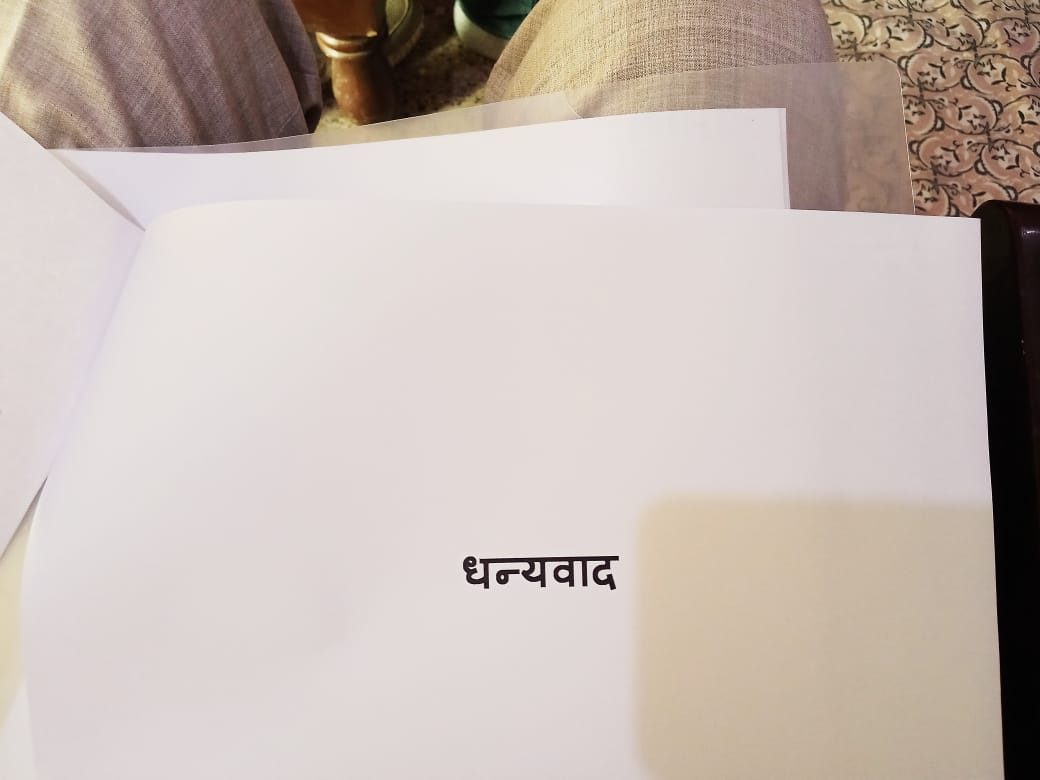 The farmers’ have been staging the protest at Delhi borders against the Farmers’ Produce Trade and Commerce (Promotion and Facilitation) Act, 2020, the Farmers (Empowerment and Protection) Agreement on Price Assurance and Farm Services Act, 2020, and the Essential Commodities (Amendment) Act, 2020.