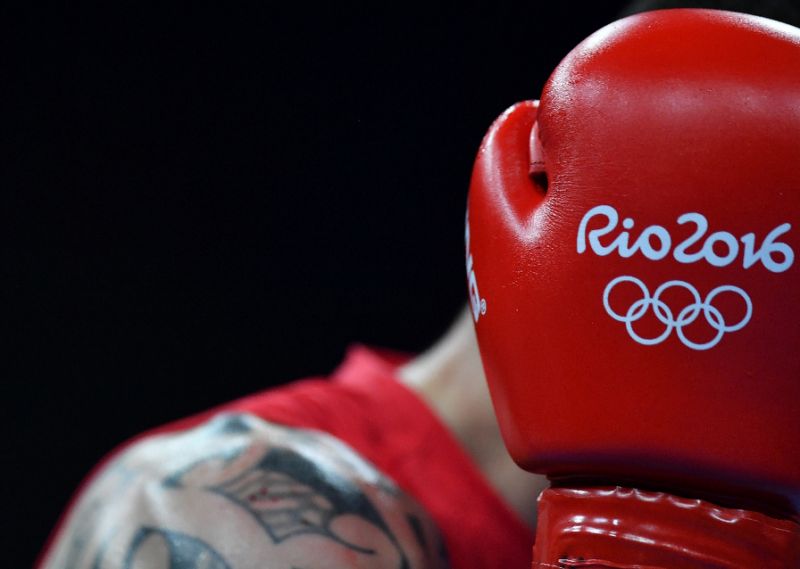 The International Olympic Committee (IOC) threatened to axe boxing from the Tokyo 2020 Games on Sunday as it opened an investigation into the sport's controversial governing body and said concerns lingered over possible match-fixing at Rio 2016.

The IOC's executive board also froze contacts with and financial payments to the International Amateur Boxing Association (AIBA), whose interim president has been named as a leading criminal by the US Treasury Department. 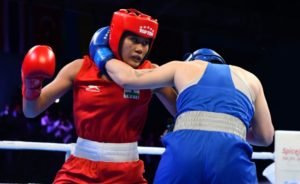 The board said it was "not satisfied" with a report by AIBA about its governance, refereeing and anti-doping issues, and demanded a further report by April 30.

"The IOC reserves the right to review the inclusion of boxing on the programme of the Youth Olympic Games Buenos Aires 2018 and the Olympic Games Tokyo 2020," a statement said.

AIBA responded later on Sunday with a statement that insisted it had fulfilled "the IOC's request to submit a Progress Report". 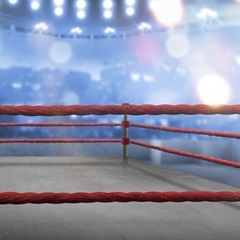 "This decision is extremely disappointing for AIBA as it hoped the IOC Executive Board would have understood that the processes necessary to implement even more measures require more time," the statement said.

IOC president Thomas Bach said AIBA had been asked to provide more information about accusations of fixing at the Rio Olympics, where a group of officials were sent home following a number of controversial decisions.

"We are still looking into this issue... We want them to (give) a satisfying explanation," Bach said, adding: "We are extremely worried about the governance of AIBA."

AIBA's interim president, Gafur Rakhimov, has been described as "one of Uzbekistan's leading criminals" by the US Treasury Department, which has frozen his assets in the country and claims he has links to the heroin trade.

"Our message to the IOC and to the world of boxing is that AIBA is turning over a new leaf and we intend to demonstrate our responsibility to all national federations and our commitment to the sport we all love," Rakhimov said in an AIBA statement last week.

Boxing, one of the core Olympic sports, has been contested at every edition of the Games apart from Stockholm in 1912, because it was banned in Sweden at the time.