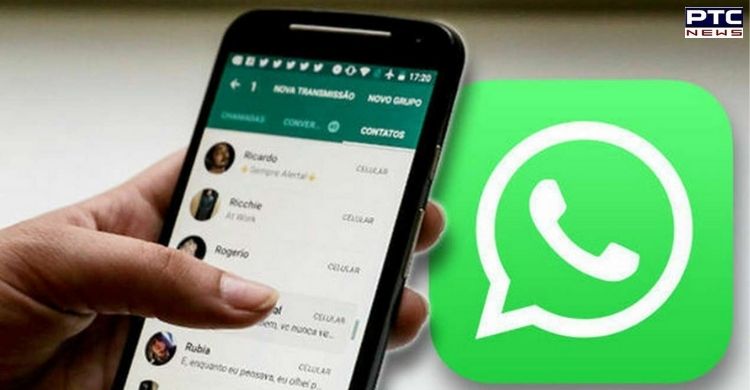 As per The Verge, social media giant Facebook announced that the company has started rolling out end-to-end encrypted backups to WhatsApp, on Thursday. 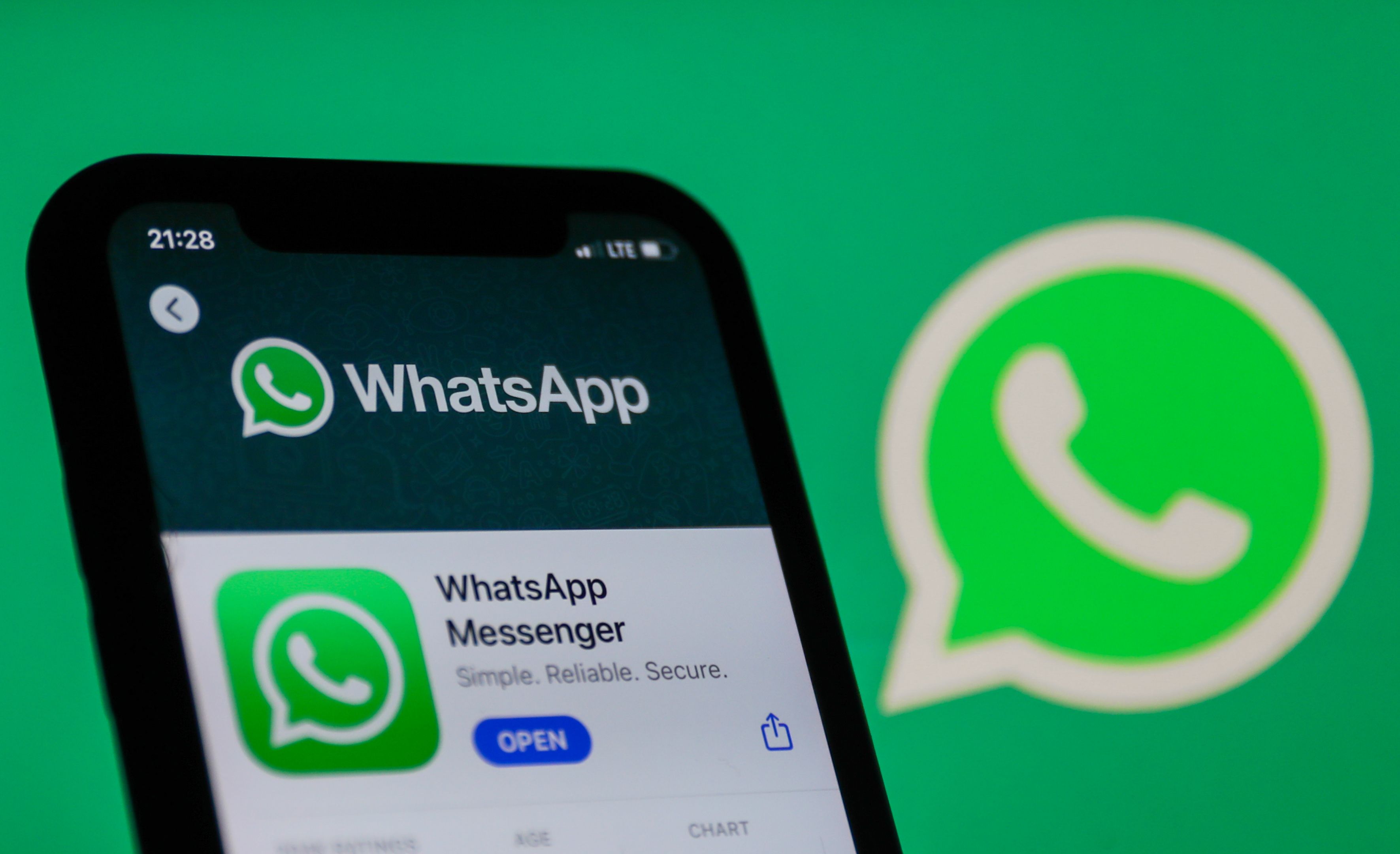 Facebook has offered end-to-end encryption for chats for years, but with this new change, users will be able to get the same level of encryption with their backups too.

Reportedly, the feature will be rolling out "slowly" for people on the latest version of the app. The backed-up WhatsApp chats get stored in iCloud or Google Drive, but that could be handed over by Apple or Google to law enforcement if compelled.

However, with the new change, the users will be able to secure their WhatsApp cloud backups with a password or a 6-4digit encryption key, which means that no third person but you will be able to access the backup.

Last month, Facebook's CEO Mark Zuckerberg had taken to social media to announce that WhatsApp will be adding another layer of privacy and security which would be rolling out soon. 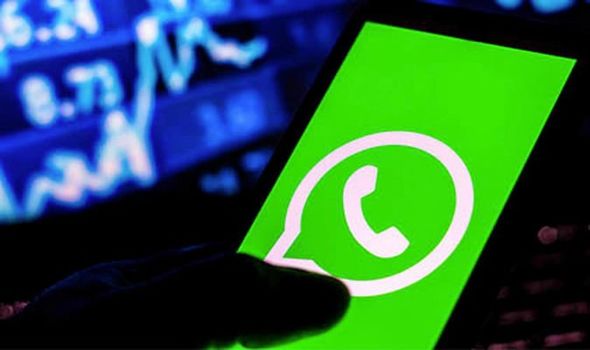 Furthermore, he stated, "WhatsApp is the first global messaging service at this scale to offer end-to-end encrypted messaging and backups, and getting there was a really hard technical challenge that required an entirely new framework for key storage and cloud storage across operating systems."

But in order to use the feature, users will have to create a password that would be required to restore and access the backup in the future.