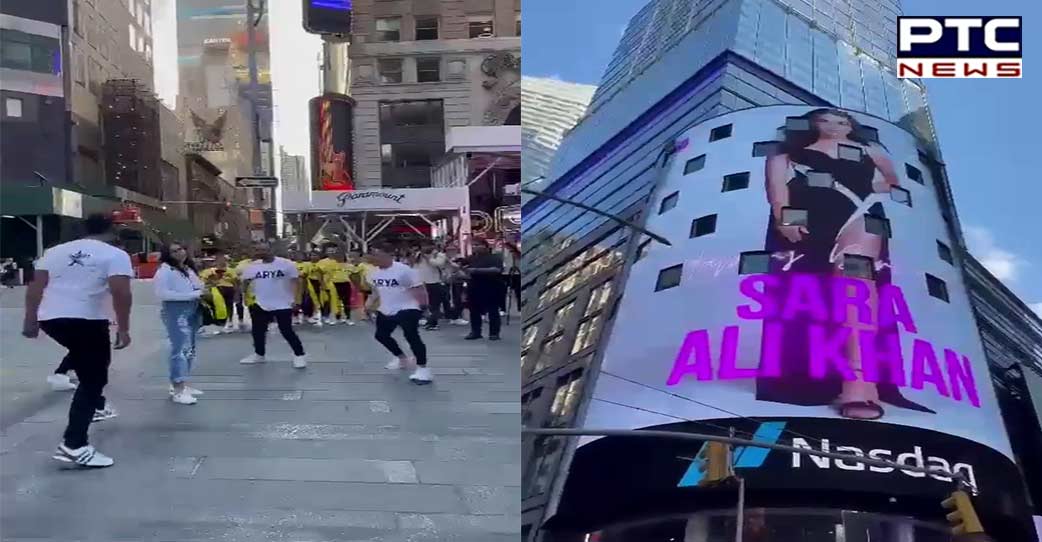 New Delhi, August 12: Nawab’s daughter actor Sara Ali Khan Pataudi has turned a year older today and her fans are way too excited about it. To surprise the actress, her fans lit up billboards in Times Square, New York, and conducted a flash mob where they danced to all of Sara's songs.

A video was shared by Sara's fan club @Saratimes95 on Twitter. Sharing the video, they updated her fans, "Sara was surprised on her birthday at Times Square in New York!!! #SaraAliKhan HBD SARA ALI KHAN #HappyBirthdaySaraAliKhan." 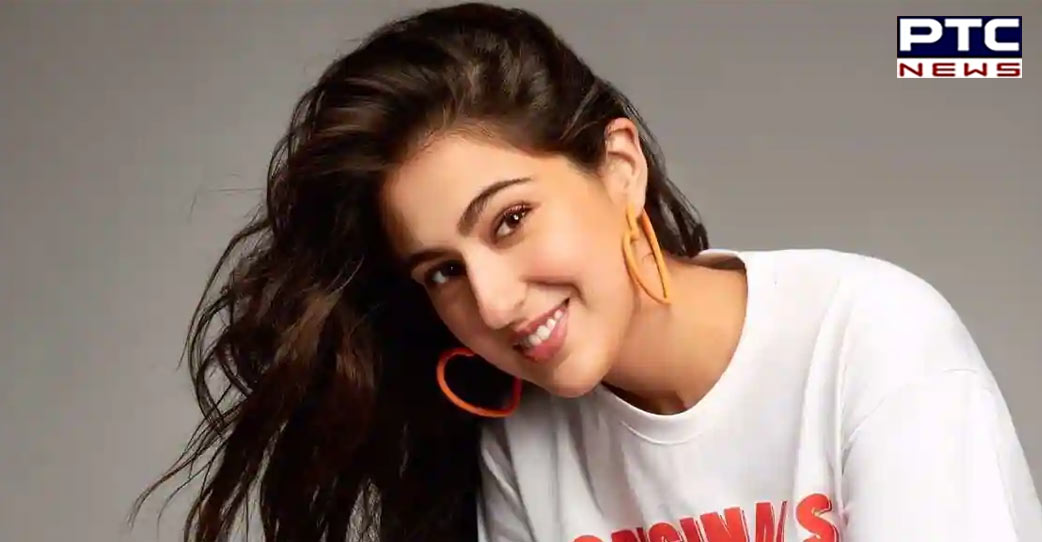 Sara Ali Khan is currently stationed in New York for her work commitments and will be celebrating her birthday in the US  itself. While her fans went out of their way to wish for Sara, the actress couldn't control herself and got emotional by this grand gesture. The fans lit up the LED screen with Sara's pictures which also included pictures of her family and friends along with the birthday girl herself.

A few days ago, she visited her alma mater, Columbia University and dropped a nostalgic note.

For the unversed, Sara graduated in 2016, two years before her first film 'Kedarnath' hit the screens. Sara has a degree in history and political science from the prestigious University.

Sara made her debut in the film industry with Abhishek Kapoor's directorial 'Kedarnath' opposite slain actor Sushant Singh Rajput in 2018. 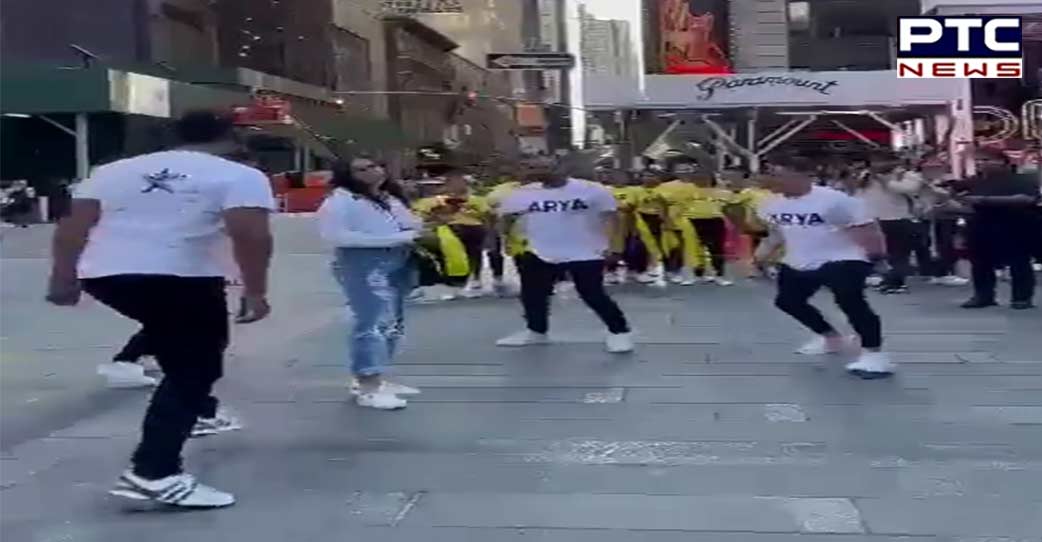 Meanwhile, on the work front, Sara was last seen onscreen on 'Koffee With Karan' alongside Janhvi where she was seen being her candid self. As far as films are concerned, Sara has a couple of them in her kitty. Sara will be seen sharing screen space with Vikrant Massey and Chitrangada Singh in 'Gaslight'. The film is being directed by Pawan Kriplani who earlier helmed 'Bhoot Police' and is bankrolled by Ramesh Taurani. She has also recently finished shooting for an untitled project alongside Vicky Kaushal.