Farmers' leaders respond to Centre's invitation to meet on Dec 30 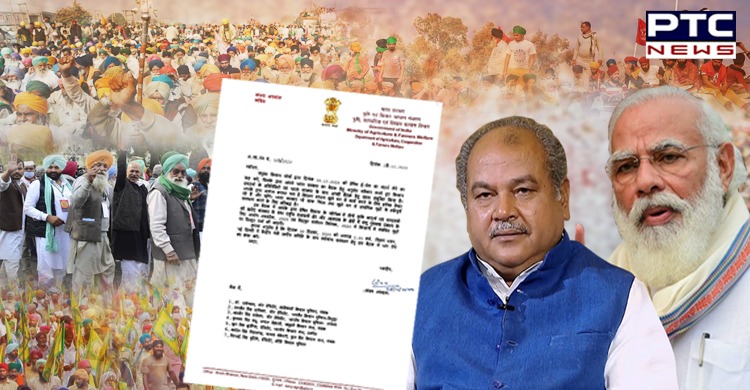 The farmers’ agitation for repeal of three agriculture laws introduced by the Union government has entered its 33rd day today. Farmers from Punjab, Haryana and other states are protesting at various borders in Delhi in the bitter cold and demanding repeal of these laws.

Amid continuous deadlock between farmers and the Centre over the farm laws 2020, the Centre had invited farmers for a meeting on December 30.

Though, the farmers had proposed December 29 as the date for the meeting but government invited them for Dec 30. 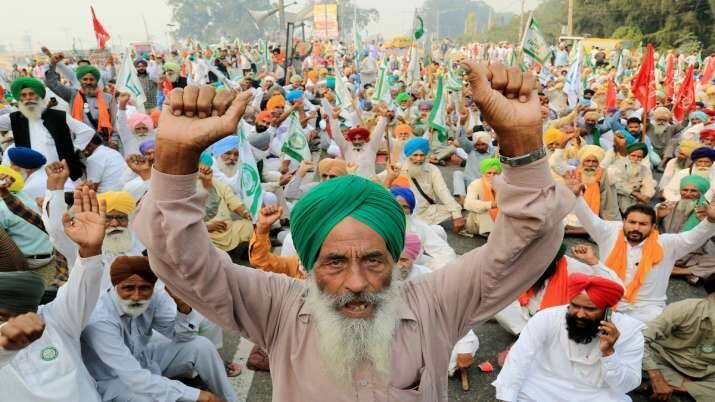 Now, after Centre's letter, Farmers' leaders have responded to the Centre. They have written a reply to the Centre agreeing to meet on Dec 30.

They have also agreed to talk with open heart and discuss the issue that they are facing. The letter stated that Farmers are open to have a talk with Centre.

The next round of talks will be held at Vigyan Bhawan on December 30 at 2:00 pm.