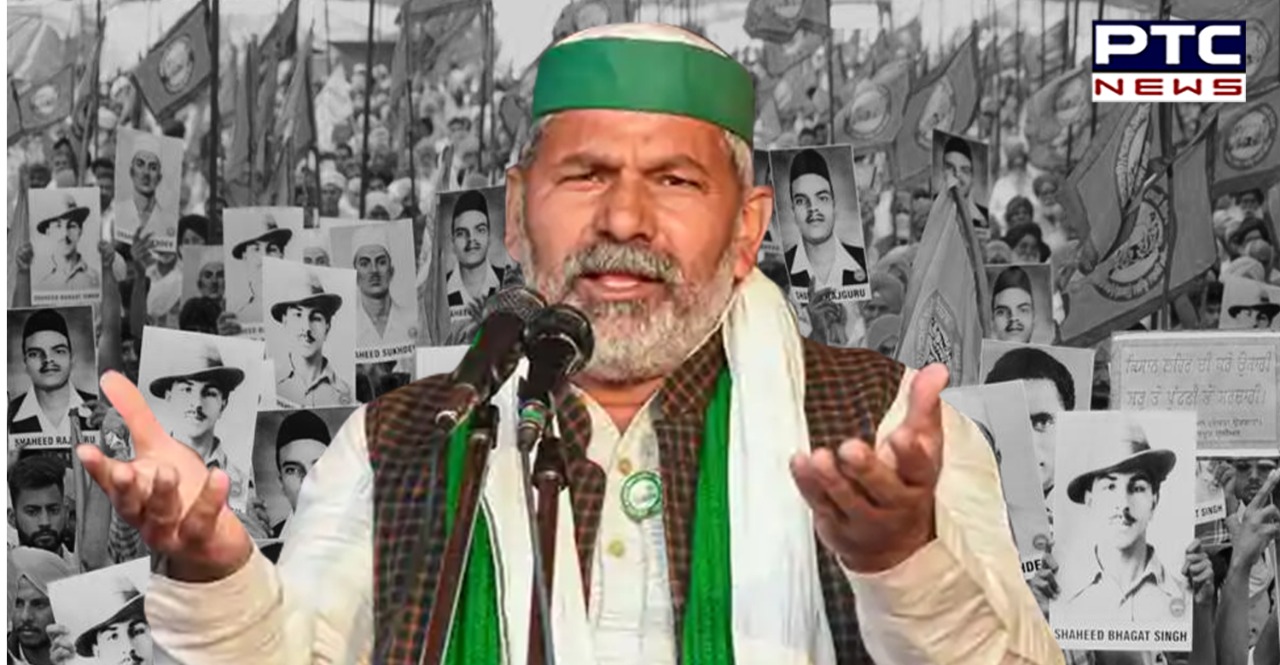 Farmers Protest: Ahead of the Bharat Bandh call by farmers, the Bharatiya Kisan Union (BKU) leader Rakesh Tikait said that farmers protesting against the farm laws would not be divided. Even as he said that they may have to go to the national capital and breach barricades again.

Tikait said that the Centre has tried to divide farmers over the issues of caste and religion but they have been unsuccessful.

Also Read | Coronavirus India: People above 45 years can get COVID-19 vaccine from this date While addressing a gathering in Jaipur ahead of farmers' Bharat Bandh, Bharatiya Kisan Union (BKU) leader Rakesh Tikait said that "you would need to go to Delhi when asked and have to breach barricades again."

"The PM said farmers can sell crops anywhere but we'll prove it by selling at State Assemblies, Collectors’ offices, and Parliament," he said, adding that no mandi could be better than Parliament.

Earlier on Sunday, Tikait had suggested that Karnataka farmers should organise a protest in the state similar to that of Delhi and 'gherao' Bengaluru from all sides.

Tikait has been in the headlines for his contribution to the ongoing farmers' protest. He has been addressing several Mahapanchayats as well. 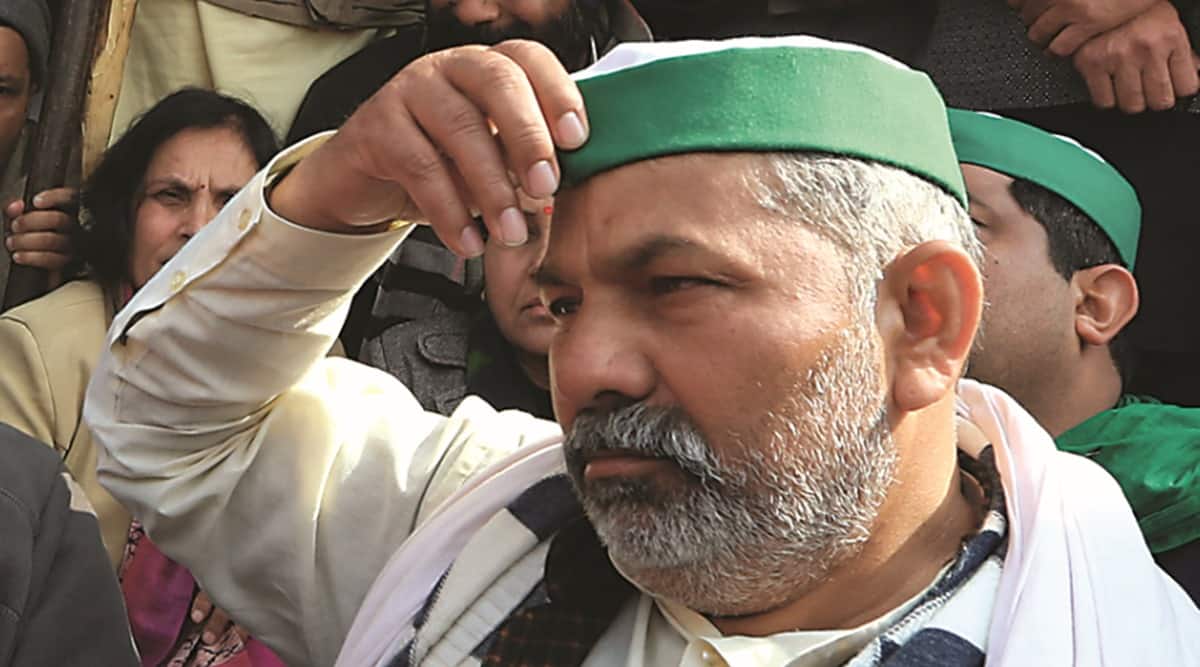 Farmers have been protesting against the Farmers' Produce Trade and Commerce (Promotion and Facilitation) Act, 2020; the Farmers Empowerment and Protection) Agreement on Price Assurance and Farm Services Act 2020 and the Essential Commodities (Amendment) Act, 2020.