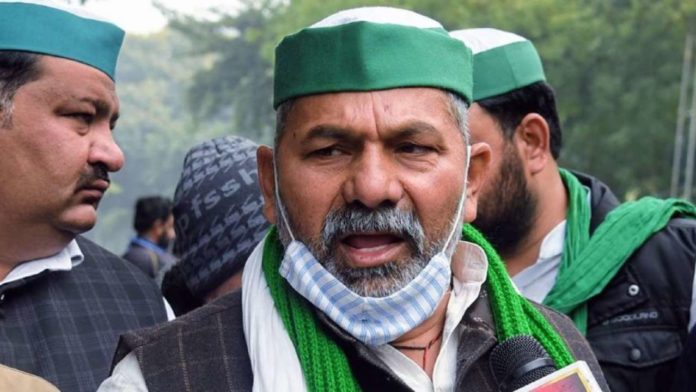 Amid farmers’ protest against farm laws 2020, Bharatiya Kisan Union leader Rakesh Tikait said that the next call will be for farmers’ march to Parliament.

He said that the farmers’ next call will be for a march to Parliament. “Not just 4 lakh tractors but 40 lakh tractors will go there if farm laws are not taken back,” said Bharatiya Kisan Union leader Rakesh Tikait at a farmer rally in Sikar, Rajasthan. Farmers’ protest against the Centre’s farm laws 2020 at Delhi borders has entered its 92nd day on Wednesday while farmers have already announced a series of programs to intensify their agitation.

These included Pagadi Sambhal Divas which was celebrated on Tuesday, the Daman Virodhi Divas, being observed on Wednesday, while February 26 will be observed as ‘Yuva Kisan Diwas’ (youth farmers day), and February 27 as ‘Mazdoor Kisan Ekta Divas’. 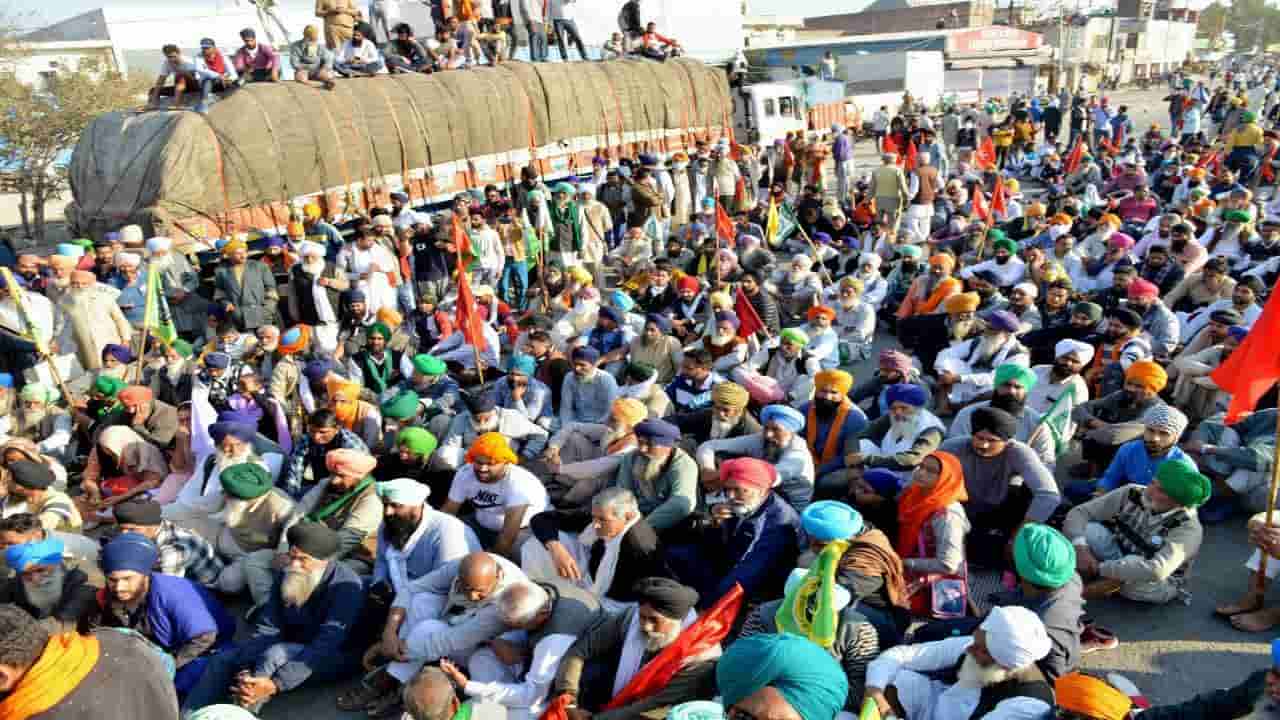 There have been no talks between the farmers and the Central government for over a month. Ever since the violence broke out during the farmers’ tractor rally on Republic Day, no further meetings were initiated by both sides.

While farmers are affirmed on their stand to get farm laws repealed while the government is adamant on its proposal to just suspend these laws for 1-2 years.