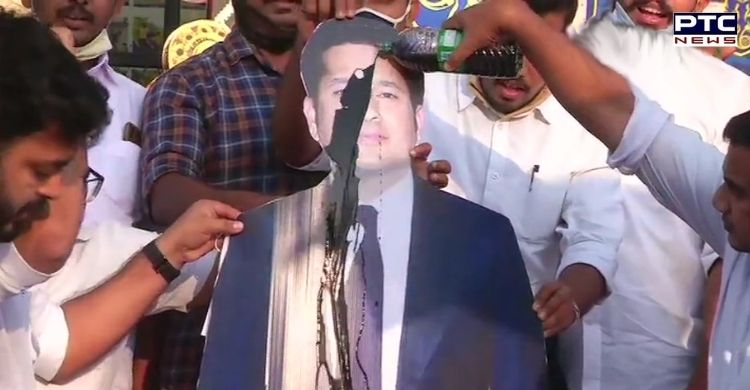 Indian Youth Congress pour black oil on a cut-out of Sachin Tendulkar in Kochi: Days after Sachin Tendulkar joined the 'India Together' and 'India Against Propaganda' campaigns started by the Ministry of External Affairs, the master blaster faced outrage from his fans.

Meanwhile, the members of the Indian Youth Congress on Friday poured black oil on a cut-out of Sachin Tendulkar in Kochi, over his tweet on international personalities tweeting on Farm Laws 2020.

Also Read | No chakka jam in these two states on February 6: Rakesh Tikait 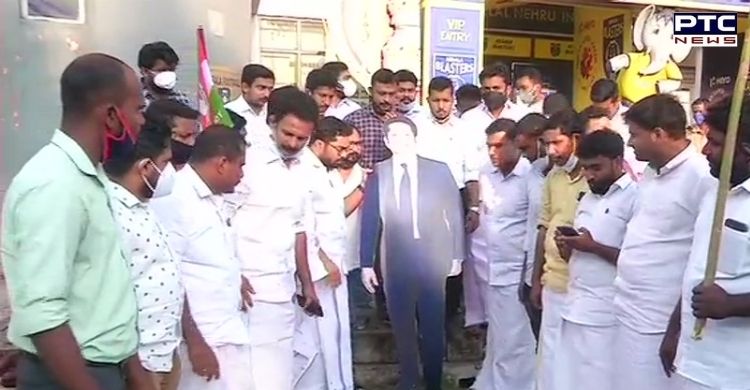 "India’s sovereignty cannot be compromised. External forces can be spectators but not participants. Indians know India and should decide for India. Let's remain united as a nation," Sachin tweeted.

This came amid the Twitter war that took place after foreign celebrities including Rihanna and Greta Thunberg extended support to the farmers' protest. 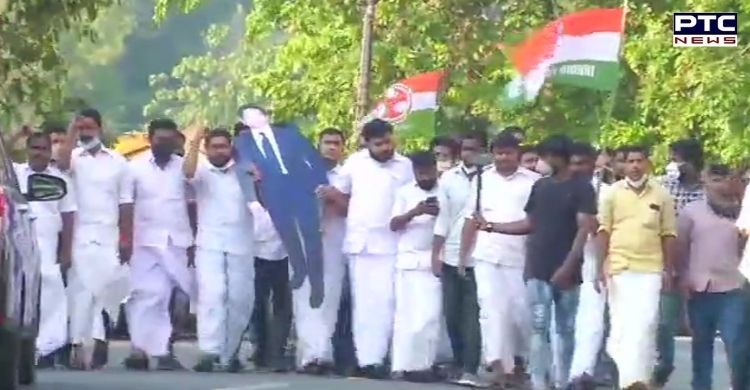 Soon after the celebs started speaking up on the farmers' protest, the Ministry of External Affairs issued a statement condemning the involvement of international personalities in the 'internal matter'. 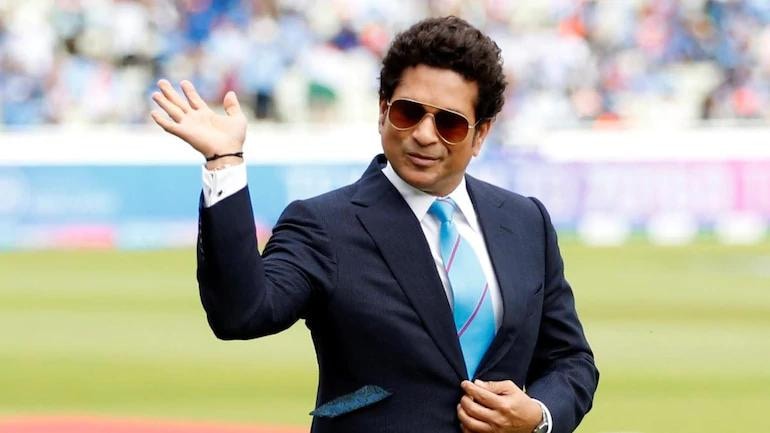 Likewise, the Indian cricketers including Sachin Tendulkar, Virat Kohli, Yuvraj Singh, and others joined the campaigns — 'India Together' and 'India Against Propaganda'.

Also, some celebrities including Manoj Tiwary and Sonu Sood indirectly targetted such criticism. "When I was a kid, I never saw a puppet show. It took me 35 years to see one," Manoj Tiwary tweeted.