Farmers will not return home till they win: Gurnam Singh Charuni 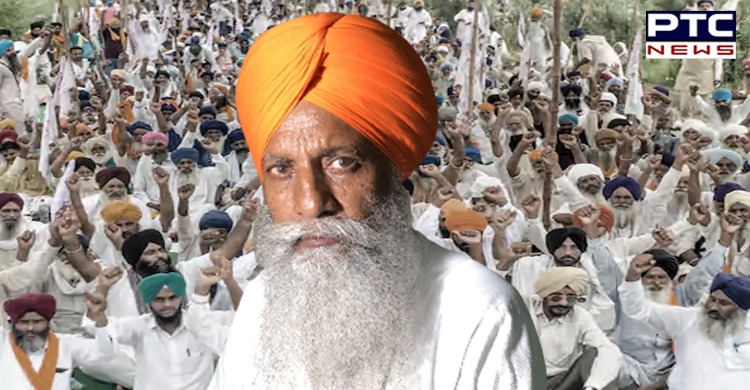 Amid reports that the farmers' protest has started weakening, the Bharatiya Kisan Union leader Gurnam Singh Charuni on Wednesday said that farmers will not return home from Delhi borders till the farm laws get repealed.

Gurnam Singh Charuni also said that the farmers' union will hold programmes including panchayats and mahapanchayats to aware the country that the government does not want people but corporates.

Also Read | In pics, Thousands of farmers gather for Mahapanchayat in Haryana's Bahadurgarh Farmers from across the nation are protesting at Delhi borders against farm laws since November 28 last year. Farmers have been demanding to get these legislations repealed.

He said that the fight is against the rights of farmers and they will not return home till they win. "Time does not matter in this struggle,” Charuni said. 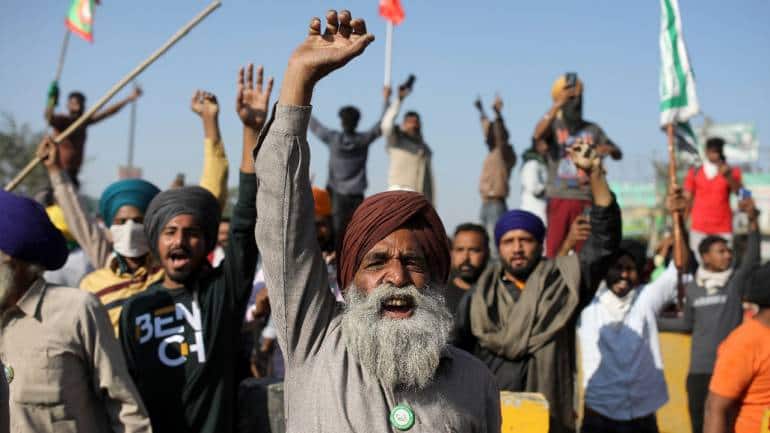 He further said that the government was not for the people but of corporates. We will hold panchayats and mahapanchayats in the entire country and make people aware,” he said, a day ahead of a “rail roko” agitatation announced by the Samyukta Kisan Morcha (SKM).

Bharatiya Kisan Union leader Gurnam Singh Charuni alleged that the entire Agriculture business was being given to corporates and said that the farmers’ movement was for “survival”.

“Agriculture is our livelihood", he said, adding that the food grains of India will go into godowns of corporates that will be later indulged in black marketing. "The movement is not only of farmers but of all,” he said.