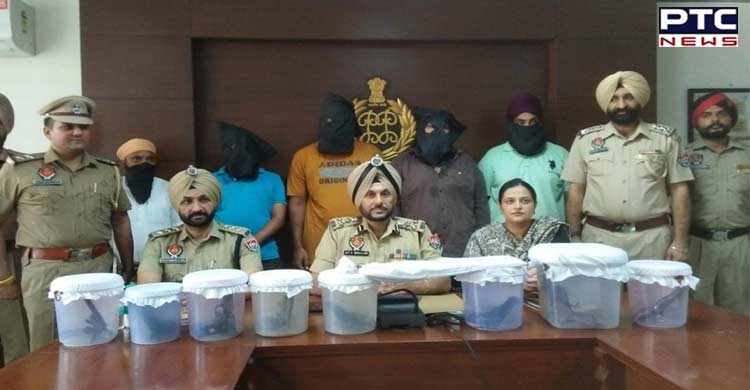 Fatehgarh Sahib, August 1: Further tightening the noose around the gangsters as per the directions of the Punjab Chief Minister Bhagwant Mann, the Fatehgarh Sahib police have arrested five members of the notorious Lawrence Bishnoi gang.

The police have recovered eight illegal weapons along with 30 cartridges from their possession.

Giving details about the arrests, Deputy Inspector General (DIG) of Anti-Gangster Task Force and Rupnagar range Gurpreet Singh Bhullar and Senior Superintendent of Police (SSP) Ravjot Kaur stated that acting on a tip-off, joint teams of the Sirhind and Khamano Police busted this interstate gang operating in the state.

DIG Bhullar further informed that the kingpin of the gang has been identified as Sandeep Sandhu, son of Satwant Singh of Shabeelpur, PS Ghagga, Patiala. 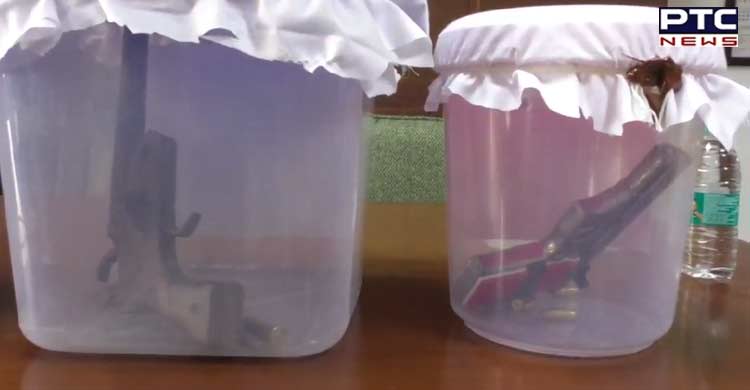 According to DIG, Sandeep Sandhu is an associate of Gangster Gurpreet Singh aka, Guri of Boota Singh Wala, PS Ghagga, Patiala presently lodged in Patiala jail. He further added that both of them are active members of the Lawrence Bishnoi gang.

Bhullar said that Guri is also accused of murder along with slain gangster Ankit Bhadu, who was killed in an encounter adding that Sandeep Sandhu used to procure weapons from Uttar Pradesh (UP) based weapon supplier who is being tracked. 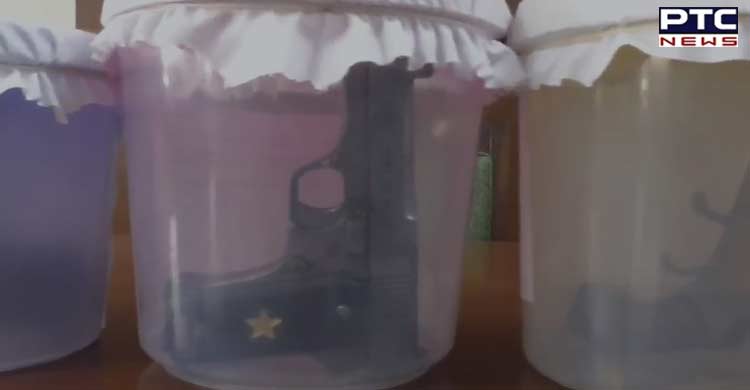 Meanwhile, SSP Ms Ravjot Kaur informed that Sandeep Sandhu was wanted by Police in cases of murder, attempt to murder and several others. The Police have also arrested other gangsters including Harpreet Singh, Sandeep Singh (Faloli), Charanjit Singh and Gurmukh Singh.

Ravjot Kaur stated that the weapons to this gang were provided by suppliers from Uttar Pradesh and Madhya Pradesh adding that the Police are also tracing this link. 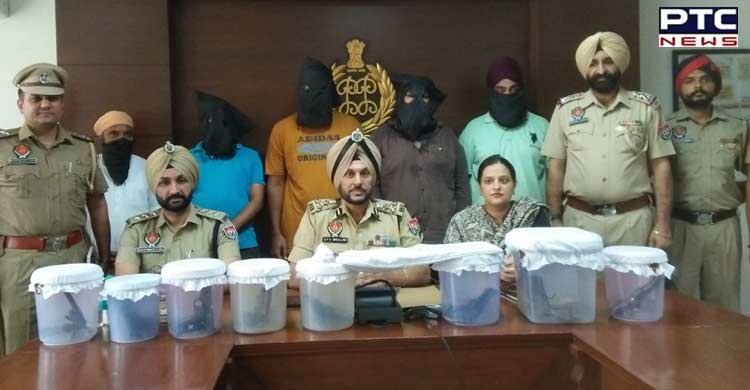 According to the SSP, along with other serious crimes these gangsters also made ransom calls to the people. She added that these gangsters were planning to undertake some major criminal activity in Punjab.

Further investigation into the case is underway.