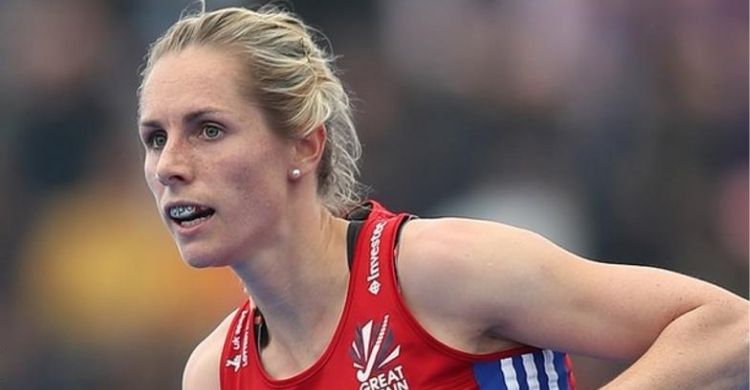 Hockey News: Putting behind none too happy performance against the Netherlands early this week, Olympic champions Great Britain women won the bonus point against the hosts Belgium in the FIH Pro League 2020 on Saturday.

After a regulation period 1-1 draw, the visiting Britons won 3-1 in the penalty shootout.

GB dominated the first half, but Belgium were certainly the better team after half time and were unfortunate not to score, which was thanks largely to an excellent goalkeeping display from GB's Sabbie Heesh. 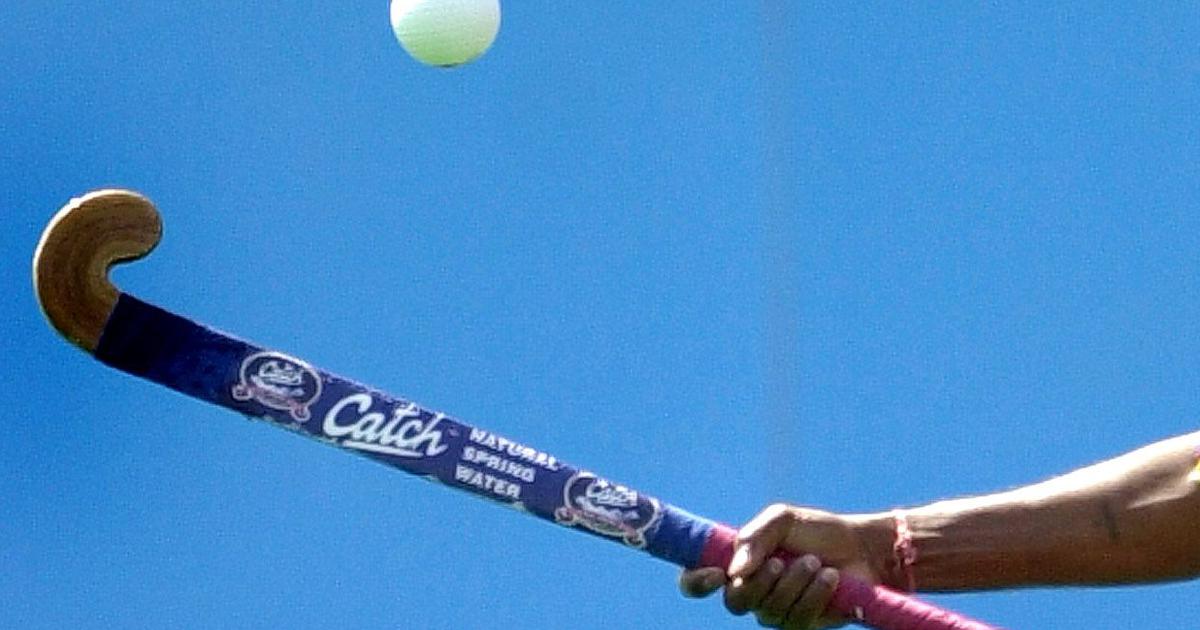 Great Britain took the lion's share of points after dominating the first half, but Belgium were certainly the better team after half time and were unfortunate not to score, which was thanks largely to an excellent goalkeeping by Sabbie Heesh.

Belgium's Alix Gerniers, who was named Player of the Match, in her post match comments said: "I think we can be happy about the performance. It is a new team, for us it is a new chapter. I think we played well. We tried some new things, and it went quite okay I think."

Though Great Britain women sit higher in the rankings than their counterparts, that did not stop the Red Panthers from recording a 4-1 triumph on home soil against the Olympic champions in the 2019 edition of the competition.

GB were in action against the Netherlands earlier in the week, claiming a 1-1 draw in the first game but missing out on the bonus point in the shoot-out, before losing 3-0 in match 2 on Thursday.

The game today marked the 100th international appearance for Belgium's Anne-Sophie Weyns. She was on the subs bench when the game started but was soon on the ground to reach that personal landmark.

In the seventh minute, Great Britain's Elena Rayer picked up the ball in midfield and accelerated past a couple of Belgian players, entering the circle and setting up a great chance for the unmarked Jo Hunter, who cannot make the most of the chance directly in front of the Belgian keeper.

Two minutes earlier, it looked as if GB had started on the front foot and looked dangerous early on, but Belgium also looked threatening at times.

Great Britain took the lead through Sarah Jones, who netted her 11th international goal with a fine first time slap-shot after being cleverly assisted by Tessa Howard, slipping the ball between her legs to eliminate a Belgian defender to give Jones a clear sight at the target. Incidentally, the goal also came in the 11th minute.

In the 13th minute Moment of creativity from Belgium's Tiphaine Duquesne saw her creating a chance out of nothing with impressive 3D skills before firing an upright backhand effort towards the target. The shot was not as powerful as she would have liked, and GB's ever-alert goalkeeper Heesh kicked it to clearance.

Four minutes into the second quarter, some quick thinking from GB captain Laura Unsworth, as she crashed a free-hit into the Belgium circle, picking out the unmarked Sarah Robertson. Robertson turned and sent a pass across the face of the Belgian goal, but the diving Jo Hunter could not stretch enough to force the opportunity home. A lovely move that so nearly extended GB's advantage.

In the 22nd minute, Great Britain were starting to turn the screw in this one, putting Belgium's back-line under serious pressure. Jo Hunter drove down the right before passing across the face of the Belgian goal, but Red Panthers goalkeeper Elena Sotgiu deflected the ball away to relative safety.

As the game was heading for the half time, A wonderful attacking move from Belgium ripped open the GB defence before a goal-bound effort hit the foot of a GB player. Penalty stroke awarded after a video umpire referral, saw the teams go in level at the break.

Tiphaine Duquesne, who had been arguably Belgium's best player so far in this game, made no mistake from the penalty spot, with GB goalkeeper Heesh unable to stop the low effort from finding the bottom corner.

In the fourth and final quarter, GB were hanging on, thanks largely to the brilliance of goalkeeper Heesh. Alix Gerniers was through on goal and crashed her shot on target, but GB's shot-stopper made the save. A penalty corner was awarded to Belgium, but nothing came of the chance. Belgium certainly looked the likely winners, but the shoot-out went the visitors way.