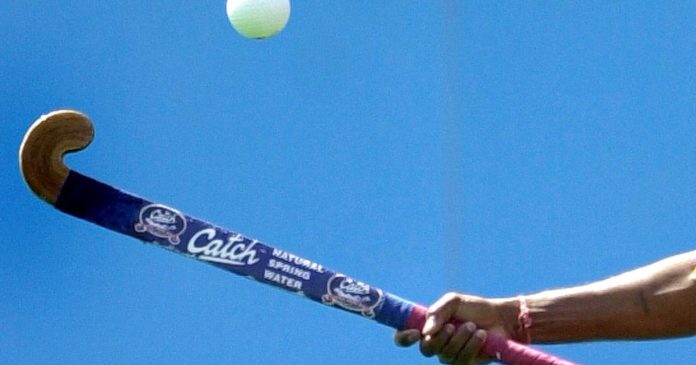 Jeroen Hertzberger, who was named as the Player of the Match in the second game against Great Britain in the FIH Pro League on Thursday, has every reason to keep his 250th international appearance memorable. He scored two of three goals for the home team to win back to back matches.

The result sees the Netherlands move up to 17 points in the FIH Hockey Pro League table, with just one point behind leaders Belgium – the two teams are set to face each other very soon.

Earlier, the Netherlands women’s team also recorded a fluent 3-0 win over the visiting Great Britain to finish with five points from back to back games. The first game had ended in a 1-1 draw before the home team won the penalty shootout.

When Jeroen Hertzberger pelted in his second penalty corner goal and third for the home team, it was all over for the visitors, His double gave the Netherlands a 3-1 win over Great Britain. A second win in three days for the Oranje over GB, adding to Tuesday’s 1-0 victory. The Dutch were deserving winners today.

In the second half, the Netherlands started closing on the game with Hertzberger‘s 119th and 120th international goals. His goals made the main difference between the two teams. It was apparent that his performance was angling him for the Player of the Match award – what a great way to celebrate his 250th appearance for his country.

In the 53rd minute ,GB were awarded a penalty corner, but the Dutch appealed believing that the ball hit the player’s foot outside the circle. Video umpire Coen van Bunge agreed with the Netherlands assessment. GB’s subsequent free-hit from the edge of the Dutch circle went waste.

Two goals in a minute for Hertzberger, first from a penalty corner in the 47th minute and the second followed when Robert Kemperman‘s pass split the British defence and Hertzberger casually guided the ball into an unguarded goal.

Trailing 0-1 till the last minute of the first half, GB equalized seconds before the teams broke for break. Phil Roper exhibited clever movement at the top of the circle before sending a low drag-flick into the bottom right corner of the net. The Netherlands ,though by far the better team in the contest, went into half time with no advantage on the score-board.

The Dutch continued from where they left on Tuesday – camped in British territory. A penalty corner early in the game came their way, but solid defence from GB’s Sorsby, who brilliantly put away the drag-flick from the top.

Earlier Mink van der Weerden had put the Netherlands into a 1-0 lead with a trademark penalty corner drag-flick that was too hot to handle for GB keeper George Pinner. Though he got a touch but could not stop it from hitting the roof of the net.

Constant pressure from the Dutch was apparent as they were knocking on the door for a second. Two penalty corners put Pinner’s goal under threat, but GB’s solid defence does just enough to clear the danger.

Phil Roper shows clever movement at the top of the circle before sending a low drag-flick into the bottom right corner of the net. The Netherlands have been by far the better team in this contest, but they went into halftime with no advantage on the score-board.