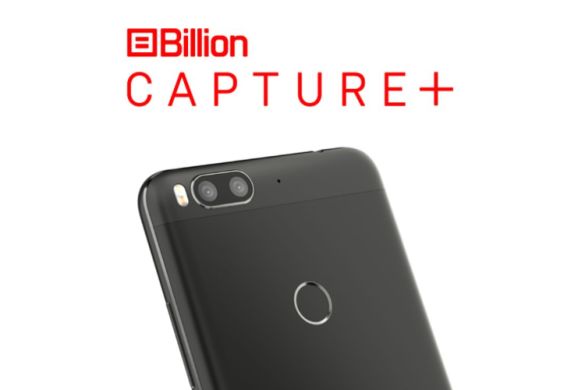 India’s largest online retailer Flipkart will launch a new smartphone under its Billion brand, which is the first major initiative by co-founder and executive chairman Sachin Bansal. 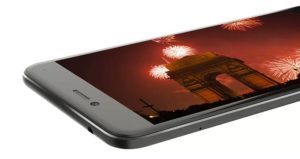 The phone’s appeal with customers will be closely tracked. Flipkart, which is the leader in the crucial smartphone category, boasts of key partnerships with top phone brands. Overall smartphone sales account for more than 50% of all e-commerce in India. 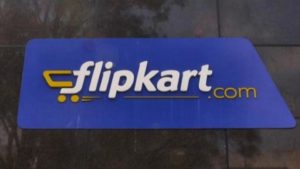 Under the Billion private label, Flipkart has already launched mixer grinders, cookware, backpacks and irons, and will expand to other categories over the next few months.

Flipkart has, so far, positioned the brand as a value-for-money offering, indicating that it will be a budget brand. The name Billion is a favourite of Bansal’s—the company’s flagship sale event is called Big Billion Days.