For first time, Navy to recruit women sailors through Agnipath 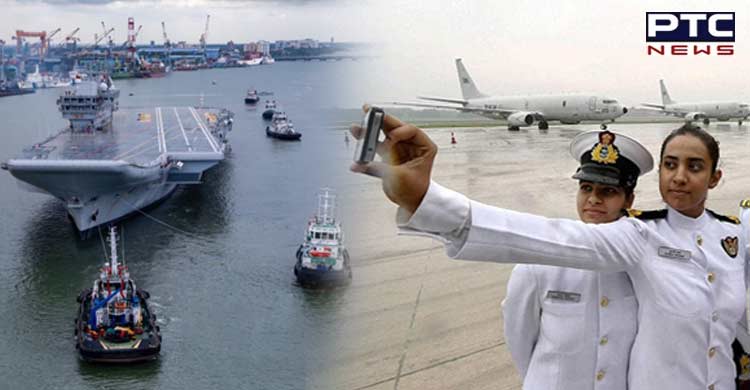 New Delhi [India], June 20: Focusing on gender-neutrality in all its branches, the Indian Navy will recruit women sailors through the newly-unveiled Agnipath recruitment scheme and these new recruits will be posted on board warships upon completion of training.

While all the three services - Army, Air Force and Navy - have had women officers, this will be the first time that positions of Personnel Below Officers' Rank (PBOR) will be open to women. 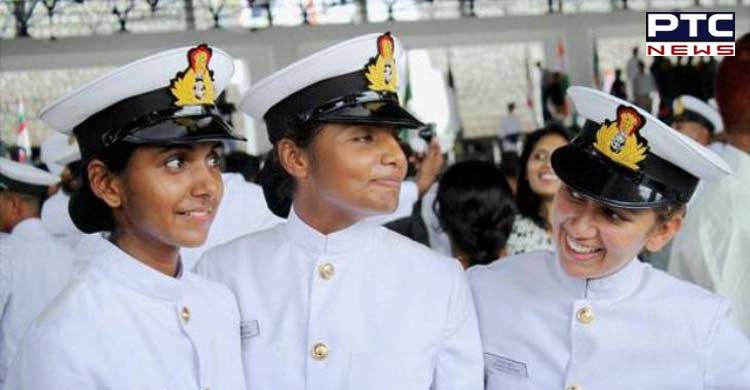 "We are still formulating the exact number of women sailors to be recruited through the Agnipath scheme," Vice Admiral Dinesh K Tripathi, Chief of Personnel said in a tri-service press conference at the Ministry of Defence here on Sunday, adding that the training of the first batch of Agniveers will begin in November this year.

"Indian Navy has 30 women officers at present sailing on different Indian Navy ships. We have decided that under the Agnipath scheme, we will recruit women also. They will be deployed on warships also," he added.

He further informed that the arrangements are being made at INS Chilka in Odisha - the basic training establishment for the Indian Navy, to accommodate the women sailors.

"From November 21 this year, the first naval 'Agniveers' will start reaching the training establishment INS Chilka, Odisha. Both female and male Agniveers are allowed for this," Tripathi said. 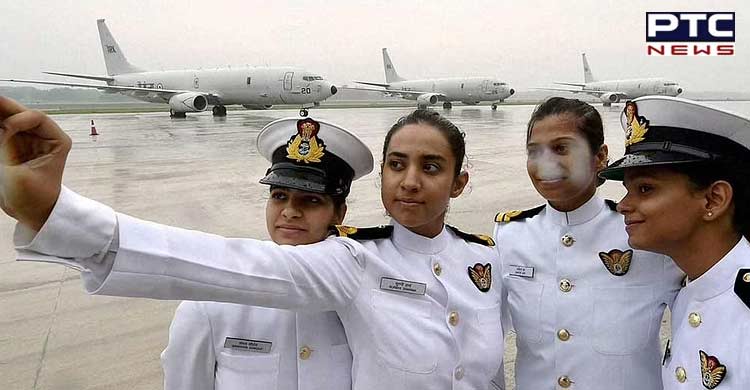 Meanwhile, Air Marshal SK Jha said the registration process for the first batch of Agniveers will begin on June 24 and the online examination would be held on July 24.

The top military officer also said the Agniveers will get compensation for Rs one crore if he sacrifices their life in service of the nation.

"We want a mix of josh and hosh and that is why we wanted to reduce the age profile. The average age is 32 years at present and we want to reduce it as per the recommendations of the Kargil review committee and Arun Singh committee report," Arun Puri said. 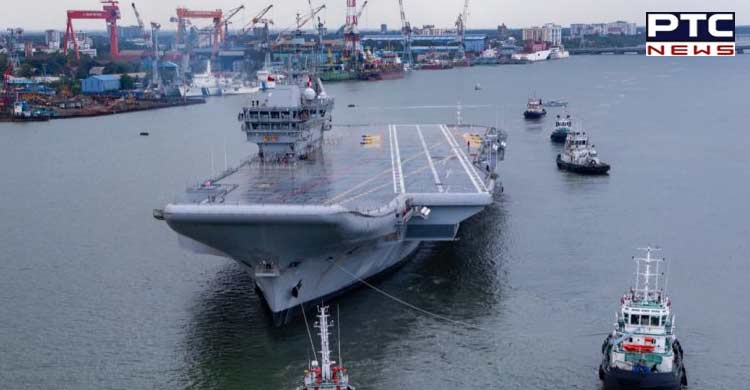