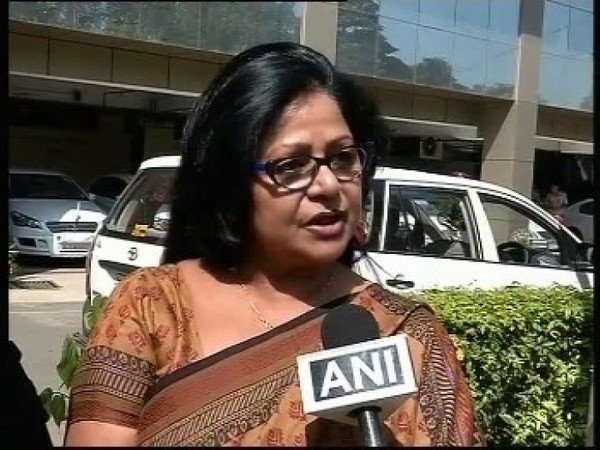 Shukla will formally join the BJP at party headquarters in presence of Shyam Jaju, the party's national vice-president.

Earlier, the disciplinary committee of the Delhi unit of the Congress party expelled Singh on grounds of indiscipline and anti-party activity.

Singh had engaged in a war of words with vice-president Rahul Gandhi, saying the decision to remove her as chief of the women's wing of the Delhi unit of the Congress party was wrong.

She had then said, she had no plans to join the BJP or any other party.

Singh also had complained against the neglect of women workers in ticket distribution for the April 23 civic polls and alleged that party workers were snubbed and their grievances were not addressed.