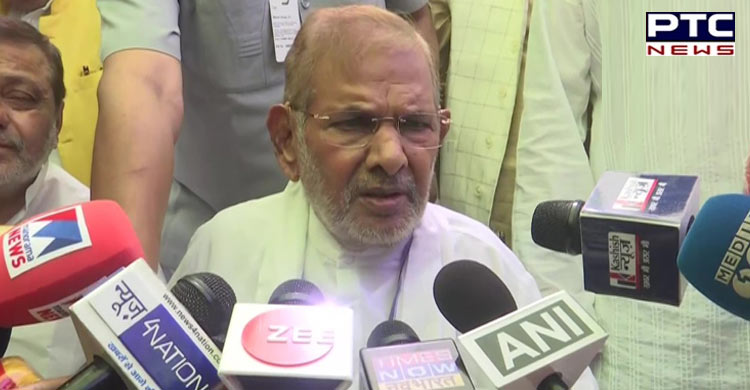 After vacating the residence, Sharad Yadav said to media that it is a matter of time. 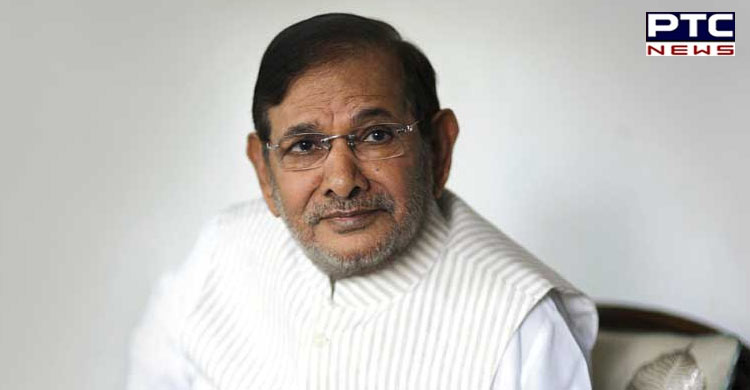 "Time comes and goes; I have been in the Lutyens' zone for 50 years. I have been at 7 Tuglaq road for 22 years. Time keeps changing," he said.

Yadav says that he is now shifting to Chhatarpur.

"I have struggled my entire life. I resigned from the Parliament three times on moral grounds. How many leaders have done this in their political life?" he asked. 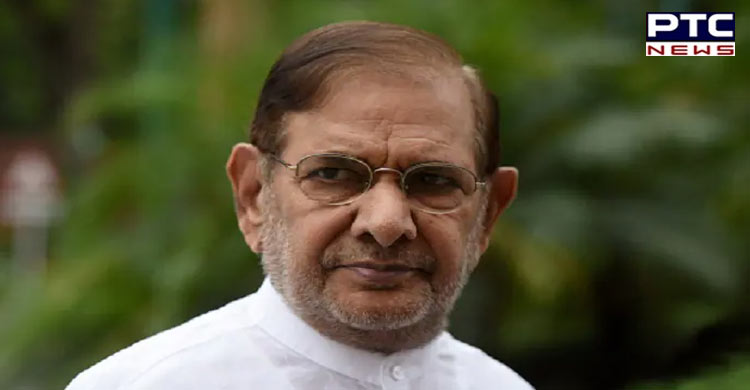 The former Union Minister further said to media that he came to Delhi in 1974, and was jailed during the emergency for two years.

"I was also jailed under the Maintenance of Internal Security Act (MISA) twice. How many went to jail while fighting political battles?

"I have seen many ups and downs in life; I have seen not one but many elections. I have been in this Luteyens for 50 years, today is my last day in Lutyens' Delhi. If the time changes, then again will return here" Yadav added.

Sharad Yadav was residing in 7 Tuglaq road bungalow from the year 2000 when he became Civil Aviation Minister in Atal Bihari Vajpayee government in the Centre. 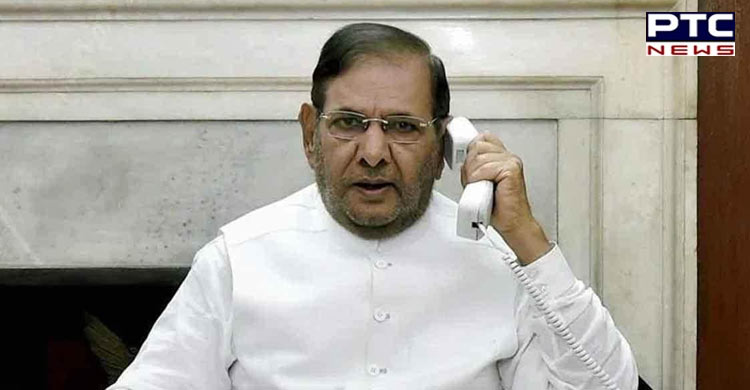 Yadav vacated the bungalow after the RJD refuse to send him to the Upper House.