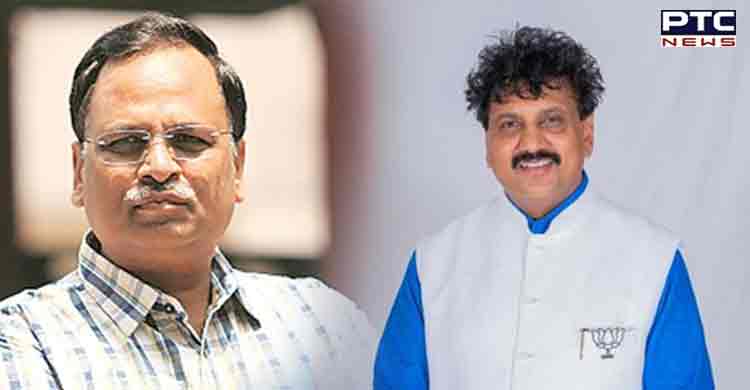 New Delhi [India], May 31: Amid the arrest of Delhi Health Minister Satyendra Jain, Bhartiya Janta Party (BJP) Rajya Sabha MP Jugar Thakor Lokhandwala on Monday slammed Aam Aadmi Party (AAP) alleging that the investigation agency is being used as a 'political tool' after he got arrested by ED in money laundering case. 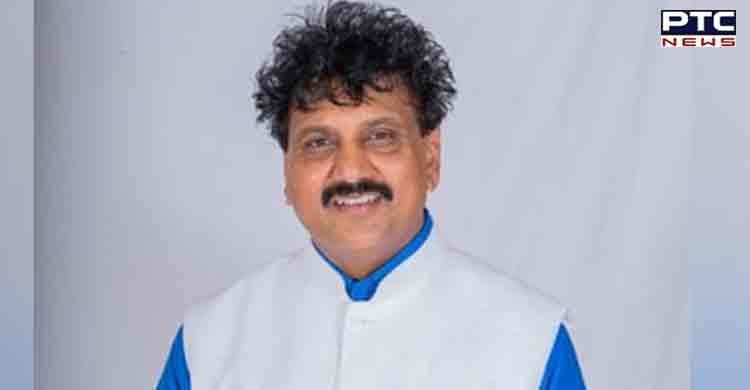 While addressing the media, Thakor said, "Be it Aam Aadmi Party or Congress Party or other political parties that deliberately make such allegations against ED, a body which is neutral, it is a serious matter because they deliberately create propaganda and defame the ED."

"I want to say that keeping in mind the constitution of the country, the ED is doing its work, let it work, this is your political stunt. It is not going to work, the people of the country know everything," BJP MP added. 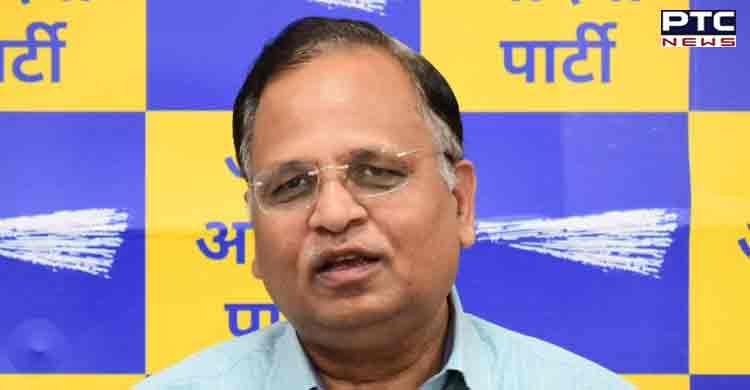 Earlier on Monday, Jain was arrested by the Enforcement Directorate in connection with a money-laundering probe against him.

Jain has been arrested in a case connected to hawala transactions related to a Kolkata-based company, according to ED officials. 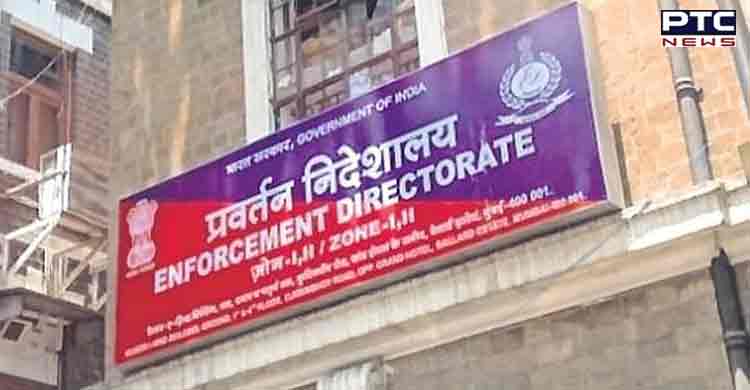 The ED filed a money laundering case against the AAP minister based on an FIR filed by the CBI in August 2017 against him and others on charges of alleged possession of disproportionate assets.