This comes after the administration of Tihar Jail where the gangster was lodged decided to change prison cells of notorious gangsters more frequently in "routine transfers".

As per reports, the gangster was in constant touch with his close accomplice, Canada-based Goldy Brar, from within the jail premises. 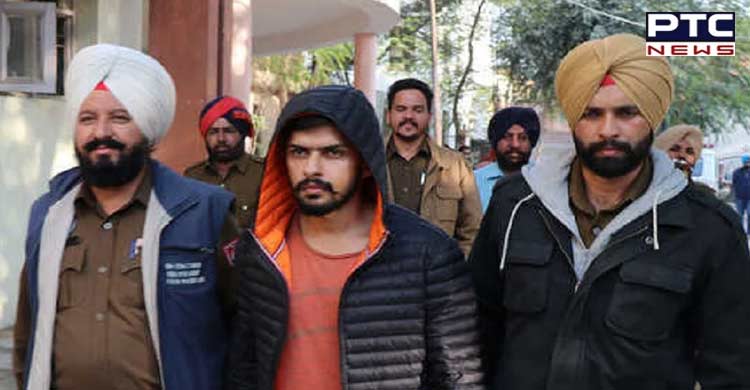 Brar is a member of the Lawrence Bishnoi gang and has claimed responsibility for the singer's killing. The Delhi Police Special Cell is questioning gangster Bishnoi and his aides Kala Jathedi and Kala Rana in connection with the murder of Moose Wala.

Currently, rival gangsters from several states, including Delhi, are held in Tihar Jail, and jail authorities, fearful of gang wars, are constantly changing the prison cells of notorious gangsters.

Punjabi singer Sidhu Moosewala was shot dead by unidentified assailants in Jawaharke village of Punjab's Mansa district on May 29. It was learnt that gangster Bishnoi was running a racket of extortion from singers in Punjab. 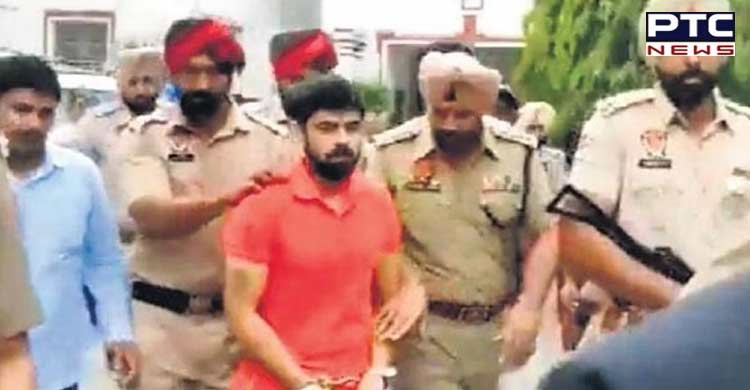