Promise of free electricity will be fulfilled from July 1: FM Harpal Cheema 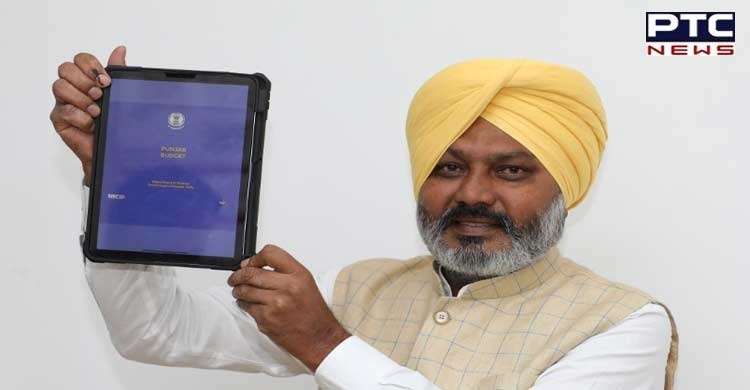 Notably, providing free power to every household for up to 300 units was one of the key promises made by AAP in the run-up to the Punjab assembly elections in 2022.

While the announcement, the state finance minister said, "promise of free electricity will be fulfilled from July 1," adding that 'One MLA One Pension' scheme will save around 19 crore 53 lakh annually and no new tax will be imposed on it." 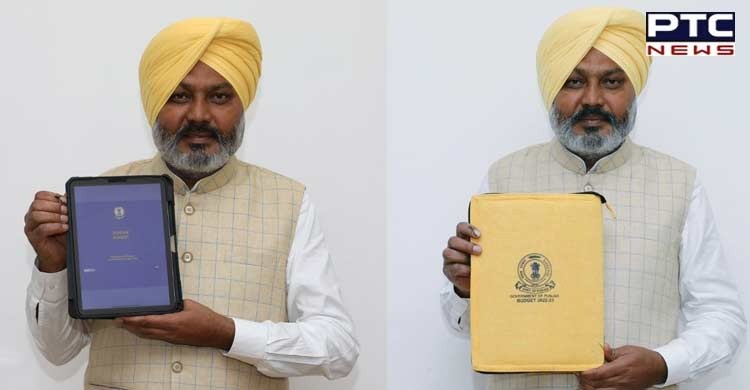 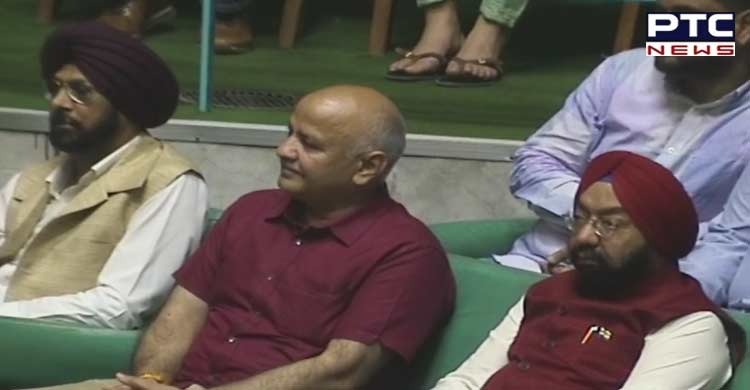 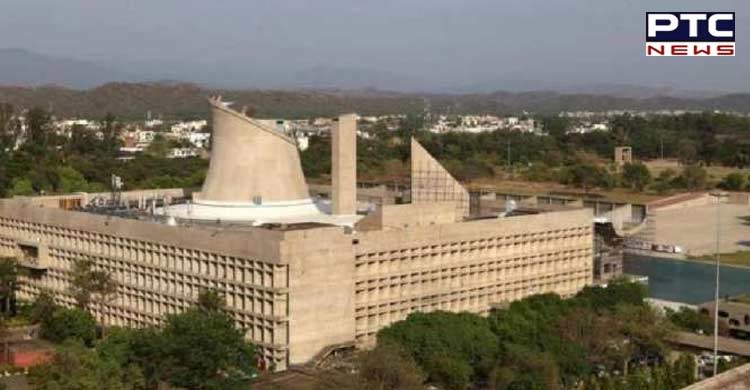