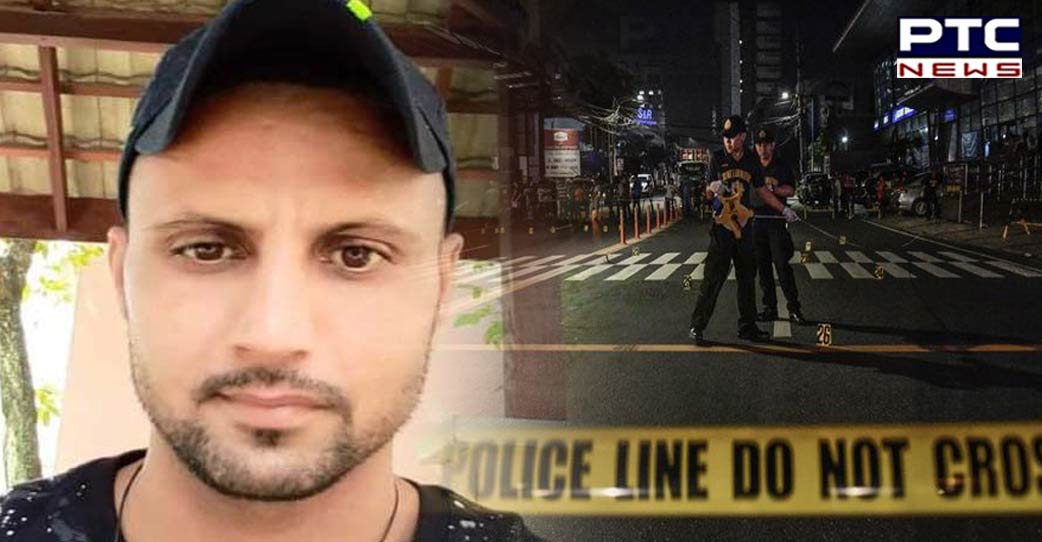 Chandigarh, August 26: Unidentified assailants on Friday shot dead Mandeep Manali, a gangster associated with the Bambiha gang, in the Philippines.

As per sources, it is yet not clear if he had been murdered by rival Lawrence Bishnoi-Goldy Brar gang members or by the Philippines mafia. Mandeep Manali used to transmit messages of the Devinder Bambiha gang members. 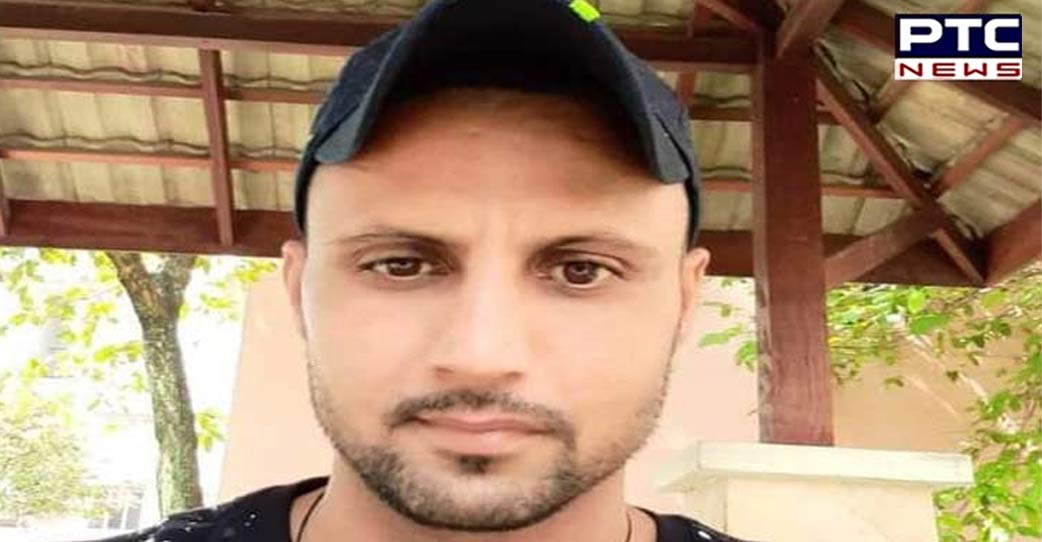 He belonged from a village in Punjab's Moga district.

SSP of Moga Gulneet Singh Khurana stated that whether Mandeep was associated with gangsters.

Sources said after the murder of Mandeep Manali, Lawrence-Goldy Brar gang had threatened to avenge the killing of shooters Manpreet Manu and Jagroop Rupa in the Amritsar encounter. This recording is going viral in the name of Deepak Mundi. Deepak Mundi is the sixth shooter in the Sidhu Moosewala murder case and he is still at large.