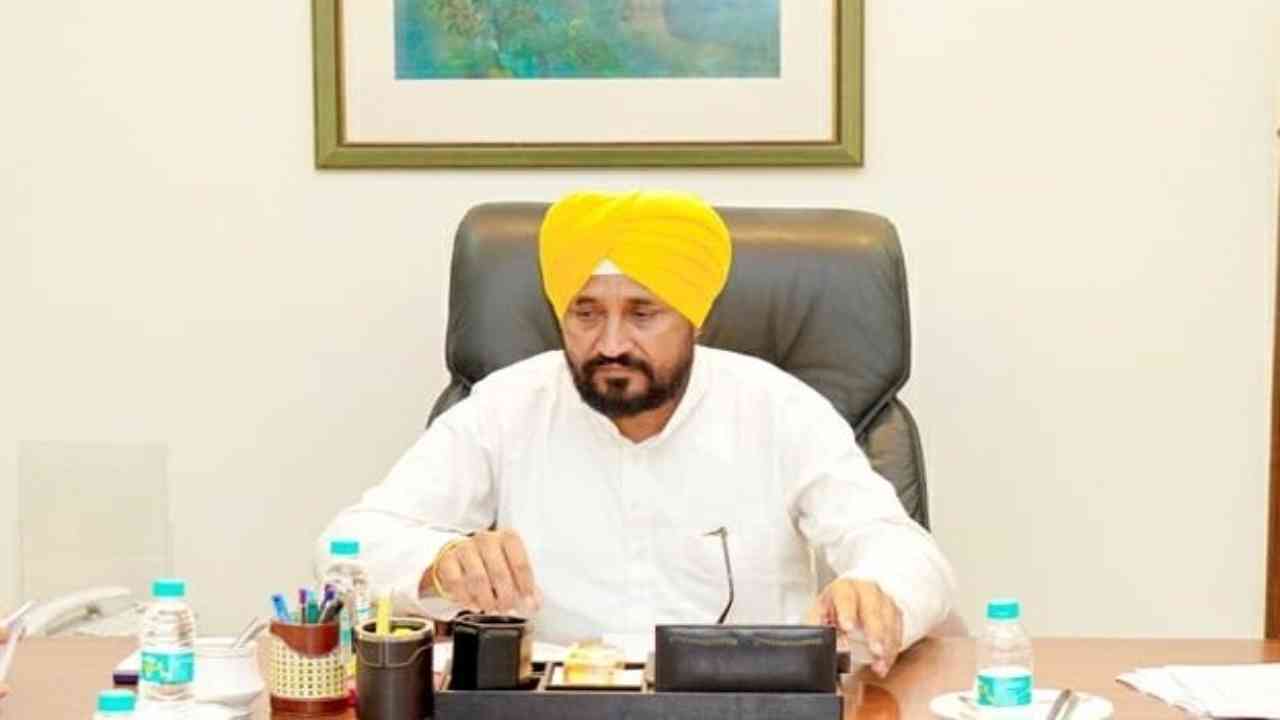 Taking to Twitter, Punjab CMO wrote: "Charanjit Singh Channi strongly condemned the most unfortunate and heinous act to attempt sacrilege of Sri Guru Granth Sahib in the sanctum sanctorum of Sri Harimandir Sahib during the path of Sri Rehras Sahib."

Punjab CM has directed the state police authorities to thoroughly probe into the entire matter to zero in on the underlying motive and real conspirators behind this dastardly act. 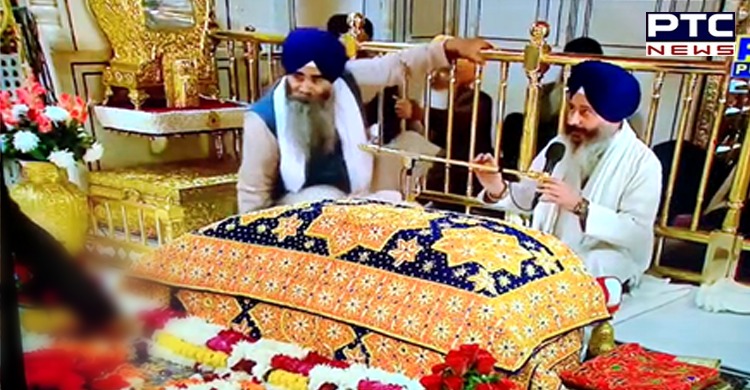 He also called up SGPC President and assured his government’s full support and cooperation to get to the bottom of the case."

A man was beaten to death in an altercation by angry devotees after he allegedly attempted to commit sacrilege at the Golden Temple in Amritsar, police said on Saturday. The incident took place during evening prayers today when the man jumped over the metal railing around the Guru Granth Sahib and allegedly attempted to desecrate the Holy Book of the Sikhs with a sword.

Deputy Commissioner of Police (Law and Order) of Amritsar City, Parminder Singh Bhandal told ANI: "Today, one 24-25-year-old man barged inside Golden Temple where the holy book (Guru Granth Sahib) is kept. He tried desecrating it with a sword and was escorted out by the Sangat people. He later died in an altercation."

The man was later declared dead by officials.