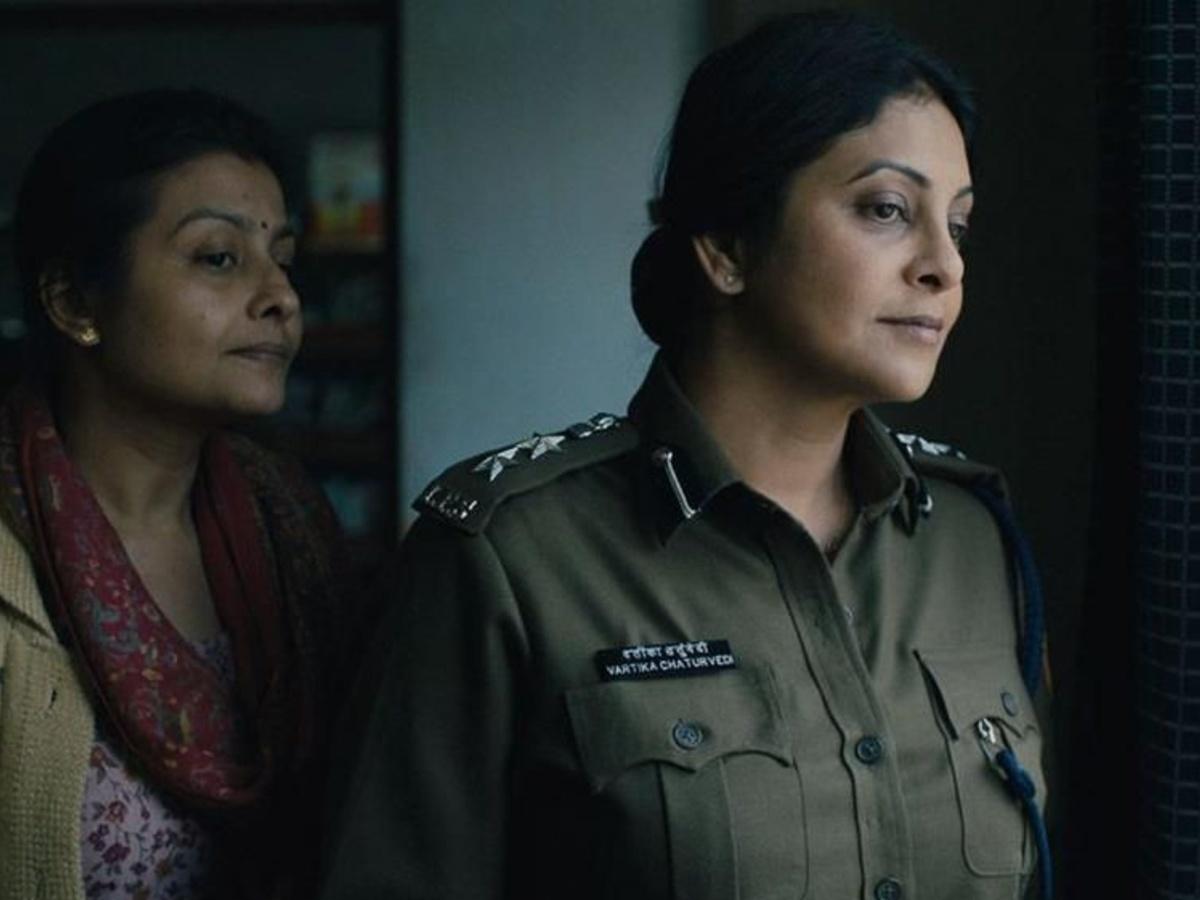 Mumbai, August 31: Season 2 of the much-awaited series of Delhi Crime is finally out and the audience can't stop praising the lead actor Shefali Shah for her spectacular performance.

"Grateful to know it has touched everyone as deeply," said Shefali Shah about the great response she has been receiving for her performance as Vartika Chaturvedi in 'Delhi Crime 2'. She continued, "The kind of response I have been receiving for Delhi Crime 2 is enormous. Yes, we have put a lot of effort to execute the show and we are truly grateful for the love that we are receiving from the audience. From the beginning of season 1, the audience has time and again showered love on the show and we couldn't have asked for more. Touchwood, this season is also getting the same response and even more. Vartika is very dear and personal to me and I'm overwhelmed and grateful to know it has touched everyone as deeply. I always wanted to be a part of stories that travel places, that are global in nature, and with Delhi Crime 1 & 2, we have achieved that".

Marking her return as DCP Vartika Chaturvedi a.k.a 'Madam Sir' and her trusted team. This time around, a series of ghastly murders in Delhi is keeping them on their toes. With escalating public fear and the media demanding answers, Madam Sir is forced to make some tough choices. Will the Delhi Police force manage to track down these ruthless criminals in time? Produced by SK Global Entertainment, Golden Karavan and Film Karavan, 'Delhi Crime S2' is inspired by true events.

Shefali played the character of a tough and focused DCP Vartika Chaturvedi in the crime drama series. She has also stunned the audience all over the year with her brilliant performances in 'Jalsa, 'Human', and 'Darlings', she is now earning great reviews for her performance in her much-awaited crime drama series, Delhi Crime 2.

On the work front, apart from 'Delhi Crime 2', the Shefali will be seen in 'Doctor G' along with Ayushmann Khurrana and Rakul Preet Singh.