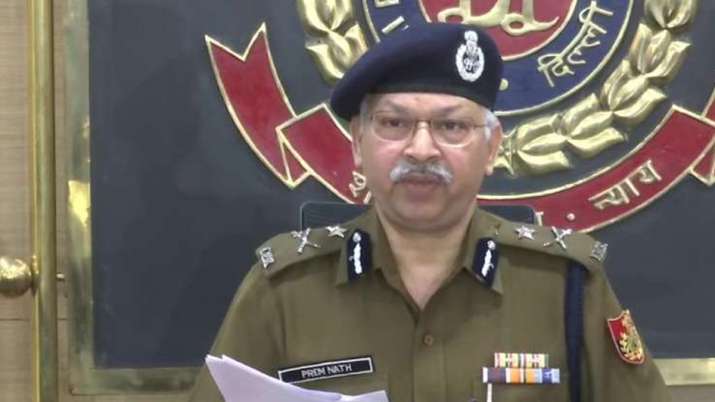 Greta Thunberg Toolkit Case: Amid a row over the toolkit shared by climate activist Greta Thunberg, the Delhi Police made a major revelation regarding the involvement of Nikita Jacob and Disha Ravi in the toolkit.

Prem Nath, Joint Commisioner of Police, Cyber Cell, Delhi Police, said that "Several screenshots of the toolkit were available on open source and were investigated." "When the probe was able to fetch enough information, a search warrant was obtained from Court on February 9, against Nikita Jacob, one of the editors of the toolkit google doc."

He further said that a team reached Mumbai and conducted searches at her (Nikita) residence on February 11. Nikita Jacob and her associates Shantanu and Disha Ravi had created the toolkit shared by Greta Thunberg, the Delhi police said. 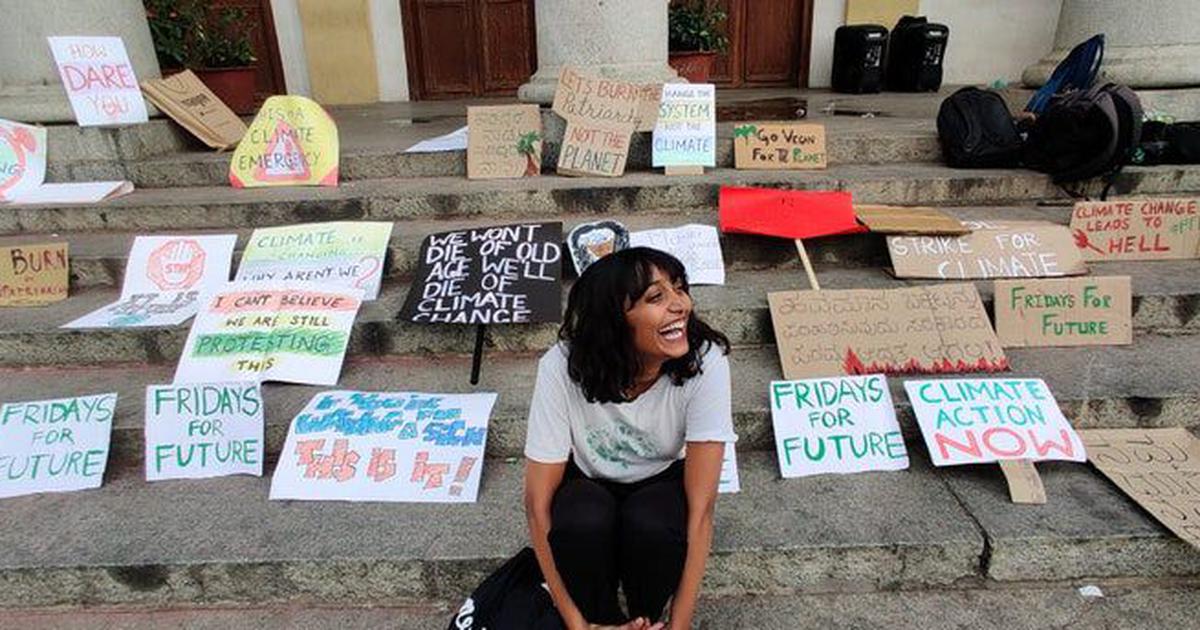 Meanwhile, the police also stated that the email account created by Shantanu is the owner of this doc and all others are its editors. 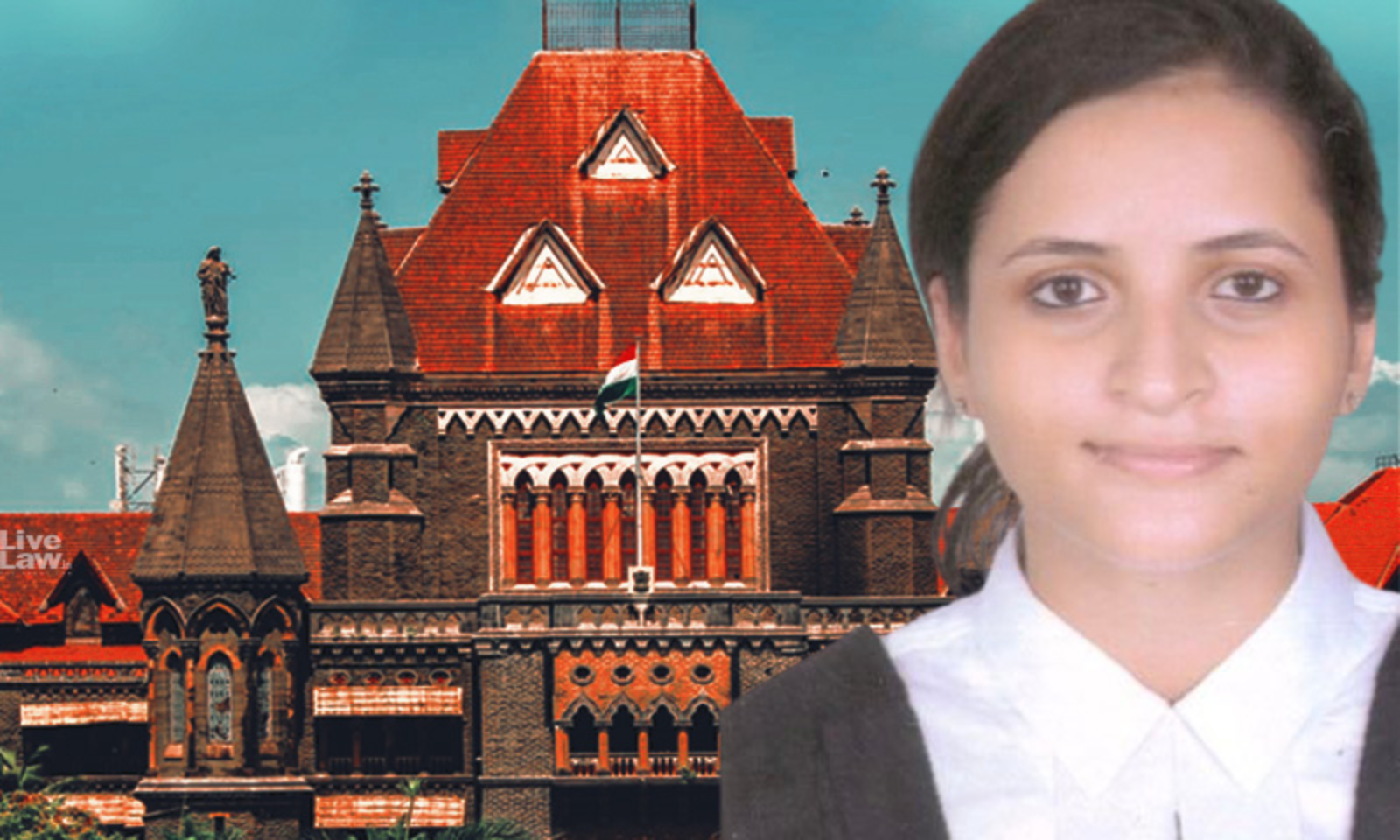 It further stated that the police got a reply from Google on some of the questions regarding the Toolkit Doc.

Also, Disha deleted the WhatsApp group which was created to spread the 'toolkit', the Delhi Police stated while giving an update on Greta Thunberg's Toolkit case.