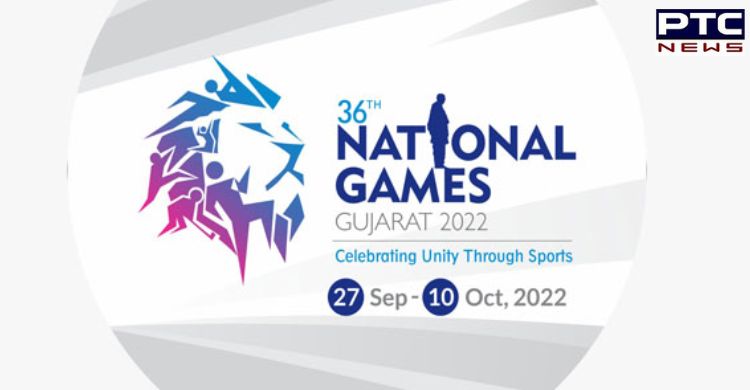 Ahmedabad (Gujarat), September 3: The 36th National Games, Gujarat 2022, will be officially launched on Sunday evening at the EKA Arena TransStadia in the presence of eminent dignitaries from politics and sports.

The mega event will be attended by Union Home Minister Amit Shah, Gujarat Chief Minister Bhupendra Patel, and Union Minister of Youth Affairs and Sports Anurag Thakur. The dazzling ceremony is scheduled to draw over 9,000 eminent guests from across the state. The Games Anthem and Mascot, as well as a custom-curated website and mobile application, will be unveiled at the curtain-raiser event, marking the start of the country's largest sporting event.

"We are delighted and proud to host the National Games," Gujarat chief minister Bhupendra Patel said, adding "We are eagerly waiting for India's top athletes and officials and are leaving no stone unturned to make this the best Games ever." 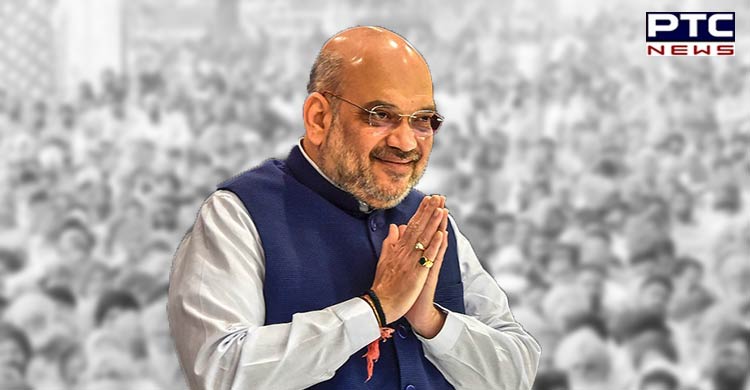 The 36th National Games, with the theme Celebrating Unity Through Sports, will be held after a seven-year hiatus, from September 29 to October 12.

Six cities in the state will host the event: Ahmedabad, Gandhinagar, Surat, Vadodara, Rajkot, and Bhavnagar. The track cycling event will also be held in New Delhi.

An estimated 7,000 athletes from 28 states and eight Union Territories will compete in 36 disciplines, including most traditional Olympic sports. For the first time, indigenous sports such as mallakhamb and yogasana will be included in the National Games.