Gyanvapi Mosque case: Varanasi court to hear Muslim side on May 26 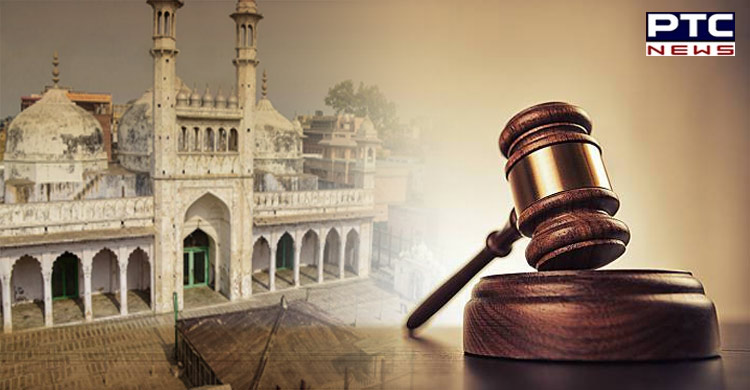 Varanasi (Uttar Pradesh) [India], May 26: The Varanasi district court, hearing the civil suit on the Gyanvapi Mosque-Kashi Viswanath temple complex issue, will hear on May 26 an application by the Muslim side seeking rejection of the civil suit's claims on Gyanvapi Mosque.

While addressing the media, Advocate Madan Mohan Yadav stated that, "The court has made it clear that it will hear the case on Order 7 Rule 11 on May 26. As per the court's order, a copy of the videography and photography will be made available. All the pending petitions will be heard on the same day." 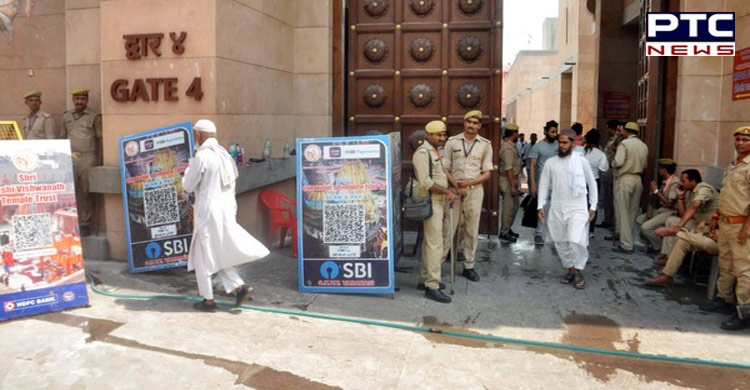 In the dispute, district and sessions judge AK Vishvesha will start hearing the Anjuman Intezamia Masjid Committee's plea challenging the maintainability of the suit filed by the Hindu parties. The court has also directed all concerned parties to file objections to the report submitted by the commission that surveyed the mosque premises. 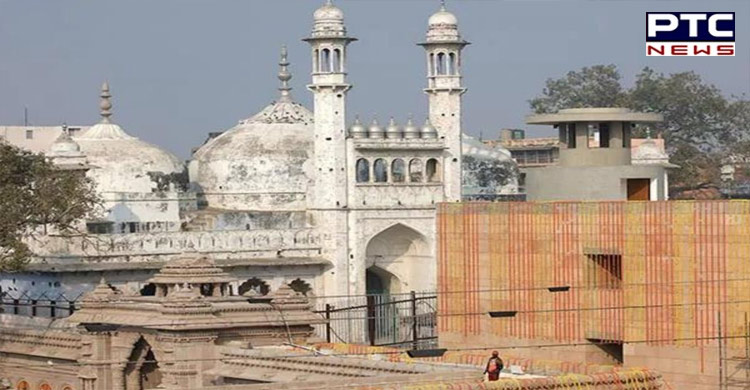 The court of District Judge AK Vishevesh, while fixing the hearing on the maintainability of the Gyanvapi-Shringar Gauri complex case, said that the court will hear the matter as per directions of the Supreme Court.

Ranjana Agnihotri is expected to argue as part of the plaintiff Hari Shankar Jain's team.

The Hindu side has alleged that a Shivling (a representation of Lord Shiva) was discovered inside the mosque premises and the Muslim side claimed that the structure was part of the fountain at the mosque's wuzu khana area. 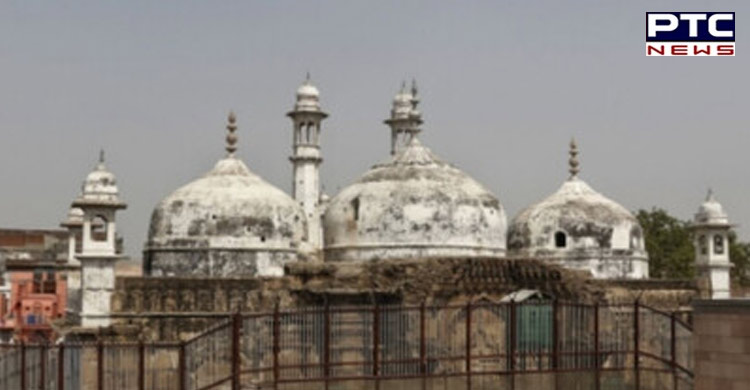 Meanwhile, a few days ago, another civil suit was filed before a civil court in Varanasi, seeking the right to worship on the mosque premises. The suit, filed by one Kiran Singh, said the main case would take a considerable amount of time to be tried and that the Hindu worshippers should be given undeterred access to the mosque premises in the meantime. Significantly, on Wednesday, the civil judge in Varanasi transferred this suit to the fast-track civil court, which will hear the matter on May 30.