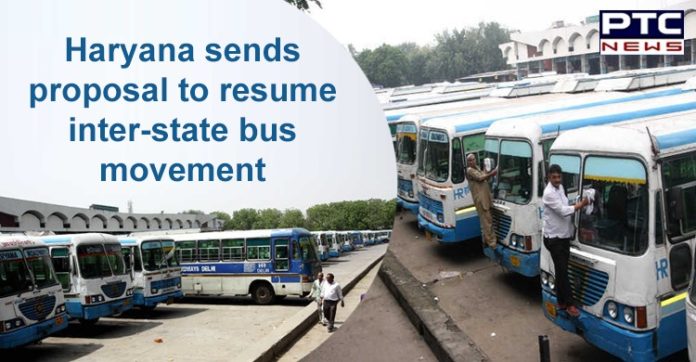 Haryana Government has decided to start bus services on various routes for commuters to travel from one state to another. In this regard, the state government has written to UP, Rajasthan, Punjab, Himachal Pradesh, MP, Uttarakhand, Delhi, and UT of Chandigarh.

According to the information, the Chandigarh administration has decided to accept the Haryana government’s proposal for the inter-state movement of the bus on the Chandigarh-Gurugram route.

As per the report, Haryana Transport Minister Mool Chand Sharma said that the consent of neighbouring states was awaited to restart the inter-state bus service.