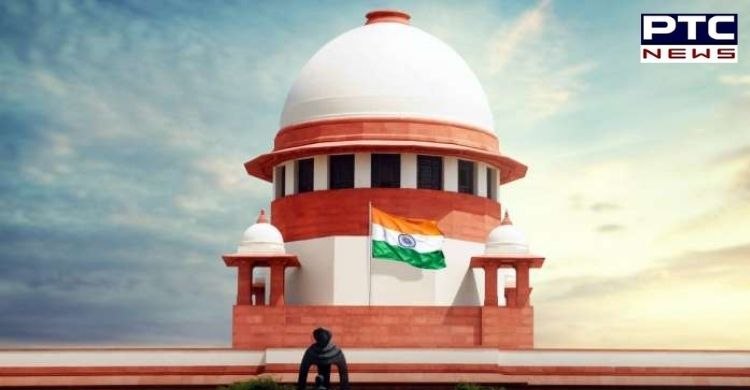 New Delhi, September 21: The Supreme Court on Wednesday asked why the government was remaining a mute spectator to hate speech and also slammed mainstream TV news channels for airing debates that often give space for hate speech.

A bench of Justices KM Joseph and Hrishikesh Roy stated that the role of anchor in the TV channel debate is "very important" and "critical" and that it is their responsibility to ensure that guests invited to the show do not engage in hate speech.

The bench also stated that TV channels that often broadcast hate speech are not sanctioned.

"Role of the anchor is very important. These speeches are on mainstream media or social media that is unregulated. Mainstream TV channels still hold sway. The role of the anchor is critical. The moment you see somebody going into hate speech, it is the duty of anchor to immediately see that he doesn't allow that person," Justice Joseph stated.

The Supreme Court was hearing a slew of petitions seeking direction for steps against hate speech incidents. According to the bench, hate speech benefits politicians the most, and TV news channels provide platforms for hate speech.

Senior advocate Sanjay Hegde, who was representing one of the petitioners in the case, agreed with the bench and stated, "Channels and politicians feed on such speech. Channels get money. They keep ten people in debates."

"You should be communicating what others are saying not what you want to say. Pillars of democracy are supposed to be independent and not take orders from anyone," the bench added.

The bench further stated, "If sanctions are effected this will go... Any anchor will have his own views, but what is wrong is when you have people of different views and you are not allowing them to express those views... in doing that you are bringing hate and your TRP is going up."