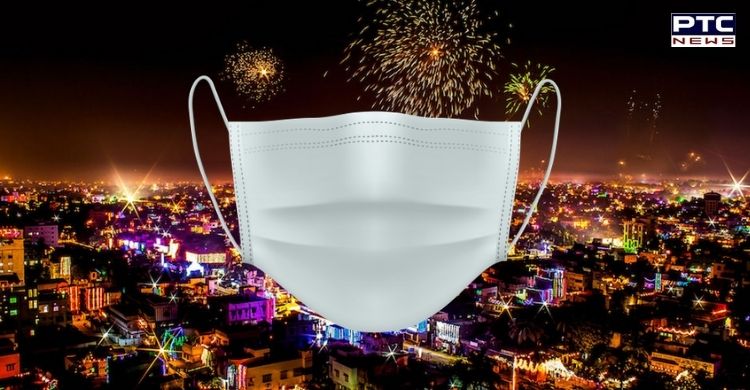 In the light of the upcoming festivities, winter season, and mass gathering, the inventive containment strategies need to be implemented by the states, said Balram Bhargava, DG, ICMR.

During the routine press conference by the Ministry of Health, it was reported that the number of recovered cases in India has crossed 51 lakh-mark which is the highest in the world. 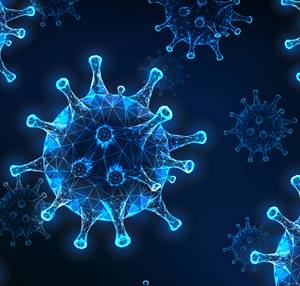 The total number of tests conducted in the month of September is 2.97 crore, the Ministry of Health added.

Balram Bhargava said that "As per ICMR’s (Indian Council of Medical Research) second national serosurvey report, one in 15 individuals aged more than 10 years were estimated to be exposed to COVID-19 by August 2020." 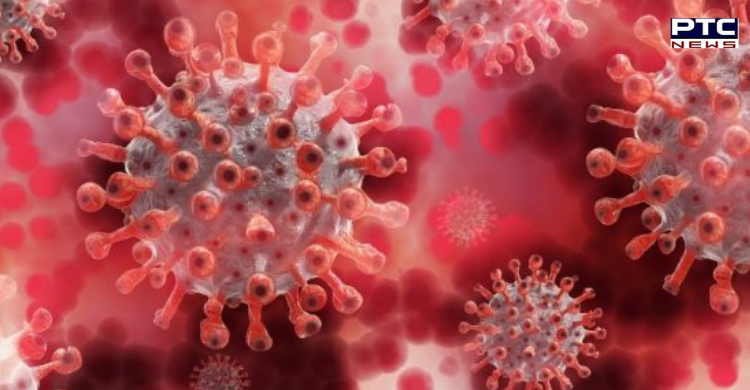 He also said that "Since a large portion of the population is yet susceptible, prevention fatigue is to be avoided and 5T strategy (Test, Track, Trace, Treat and Technology) is to be adhered to."

Balram added that "As per ICMR’s (Indian Council of Medical Research) second serosurvey report, urban slum and urban non-slum areas had higher SARS_CoV_2 infection prevalence than that of rural areas." 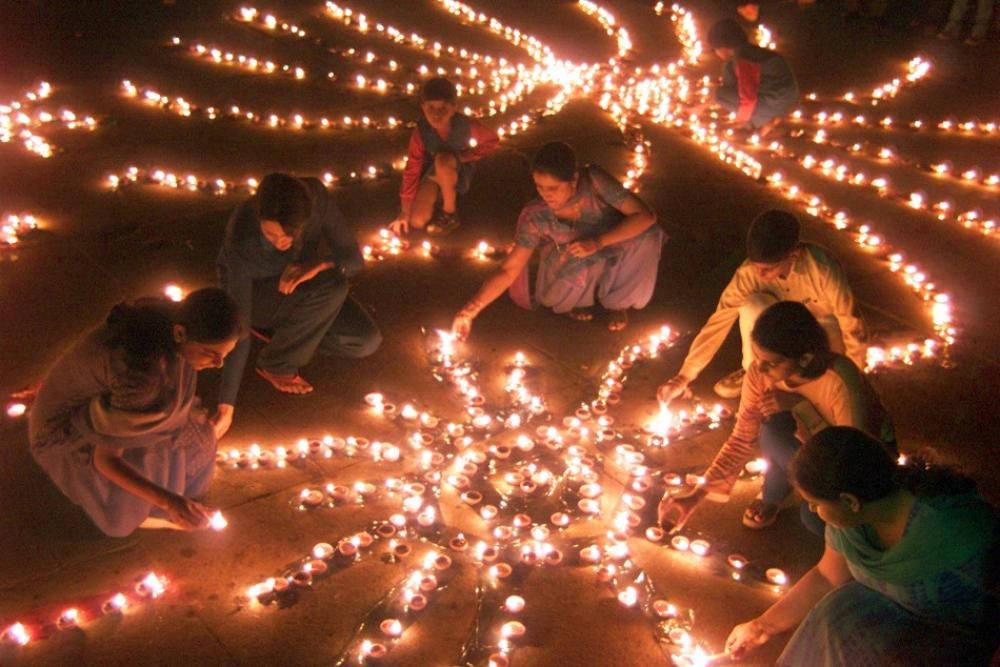