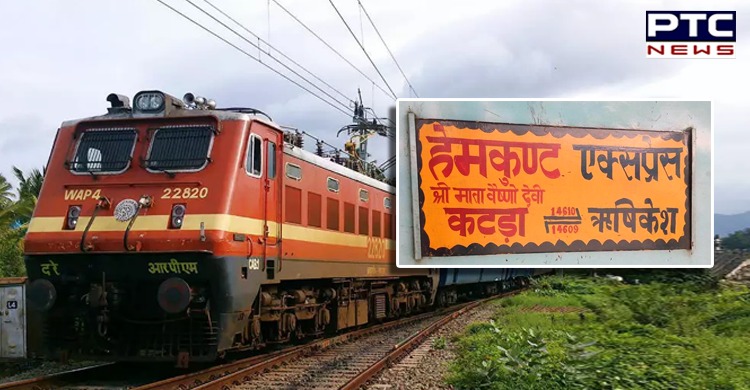 From December 30, the Hemkunt Special Express will pass through Chandigarh Railway Station. 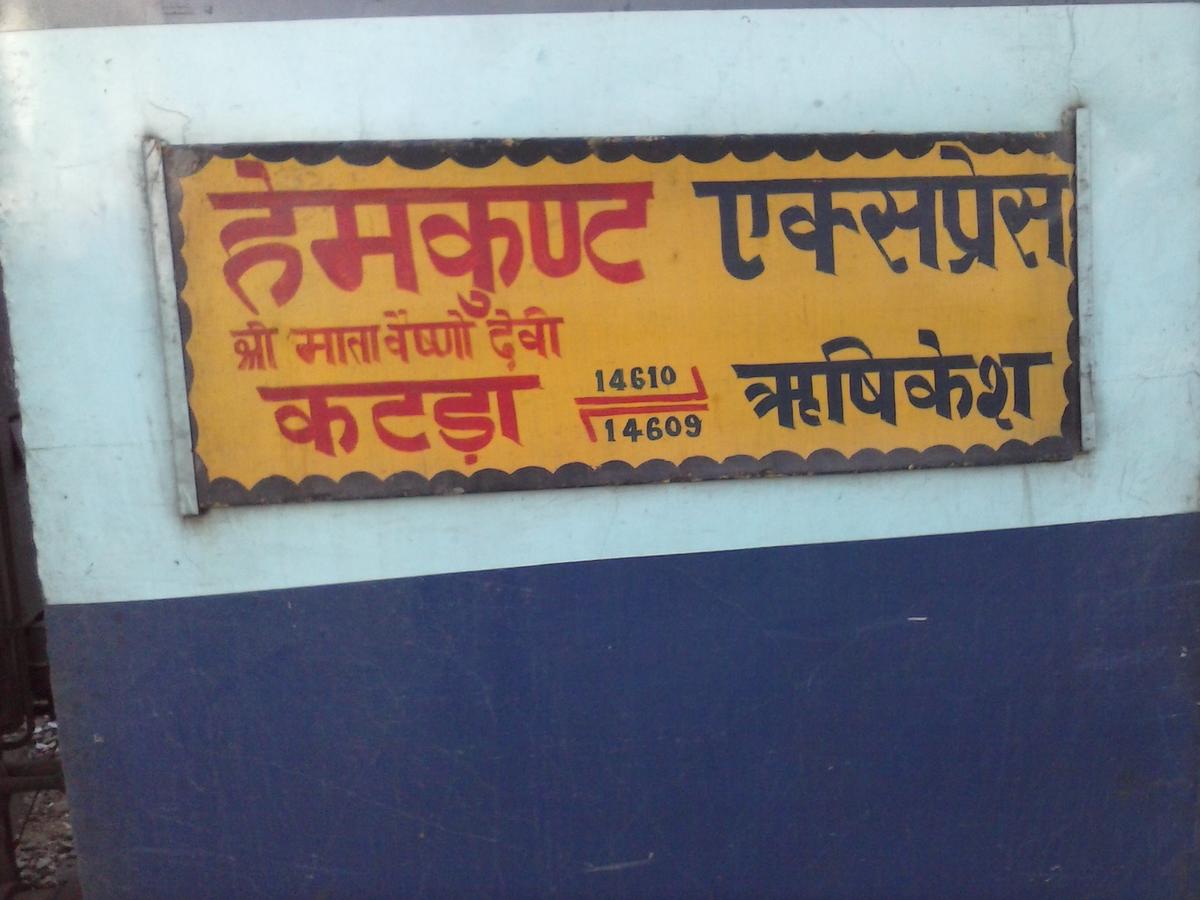 Ambala Division of the Northern Railway today confirmed that train number 04609 and 04610 will now pass through Chandigarh.

Officials at the division stated: “The Hemkunt Special Express will help in easing the traffic on the main lines of Ambala, Rajpura, Sirhind and Ludhiana.” 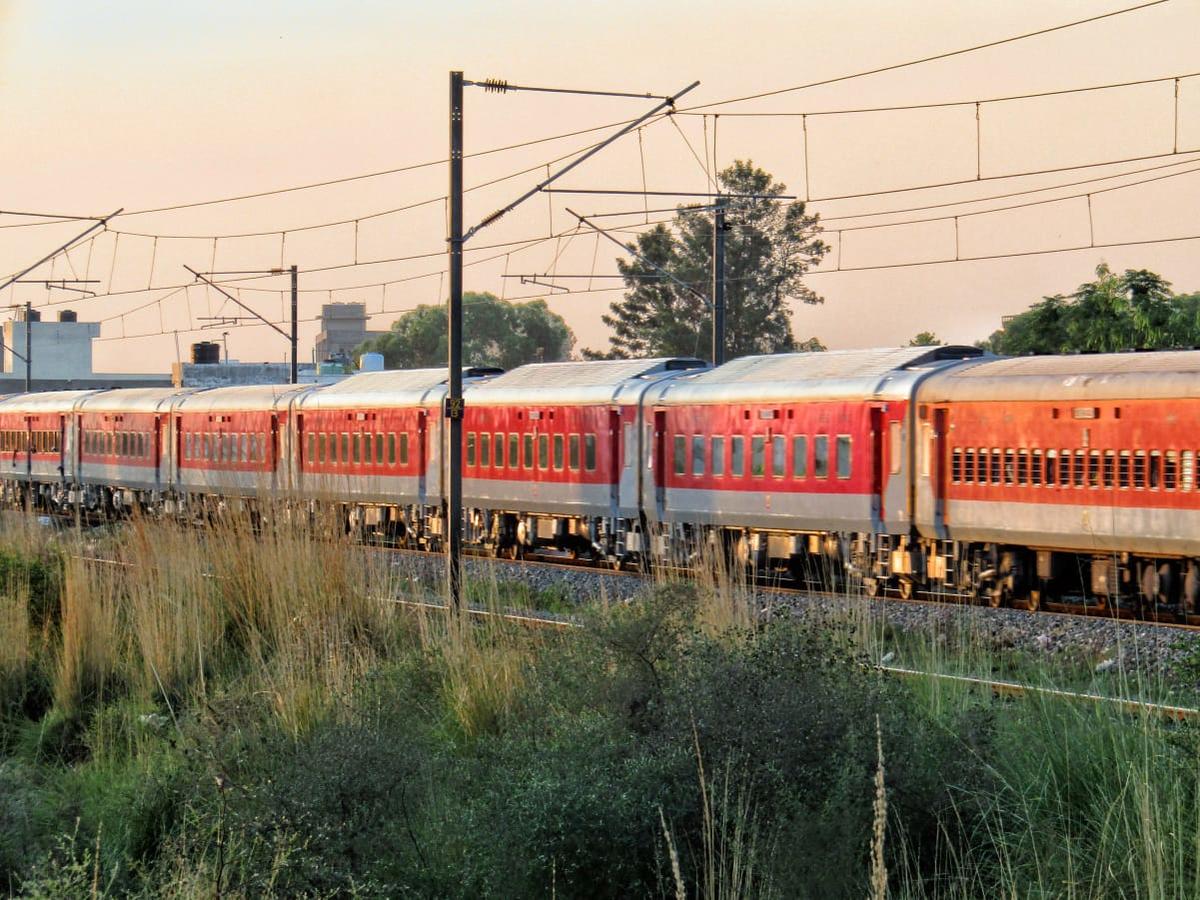