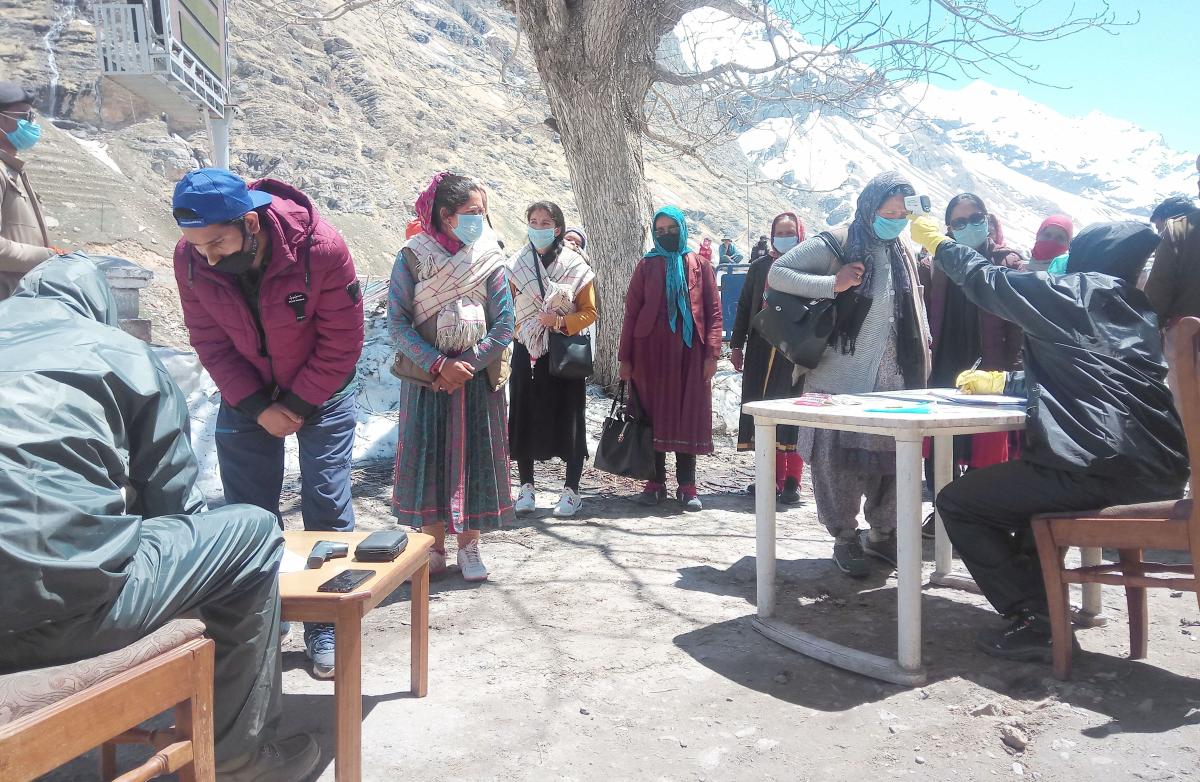 The Himachal Pradesh Government has decided to continue with night curfew in four Covid-hit districts and also maintain restrictions on all social gatherings till January 5.

The decision was taken by the state cabinet, which met under the chairmanship of Chief Minister Jai Ram Thakur here on Monday, after reviewing the Covid situation in the state. The night curfew will continue from 9 pm to 6 am till January 5 in the four districts of Shimla, Mandi, Kangra and Kullu.

Earlier, the state cabinet had ordered night curfew in these districts till December 15.

Also, the cabinet which had imposed a complete ban on political meetings and rallies till December 15, has now allowed such gatherings with 50 people.

Meanwhile, the restriction of only 50 people at social, cultural and religious functions would continue.

The cabinet also decided that the final call on holding Panchayati Raj and local urban body polls would be taken in consultation with the State Election Commission.