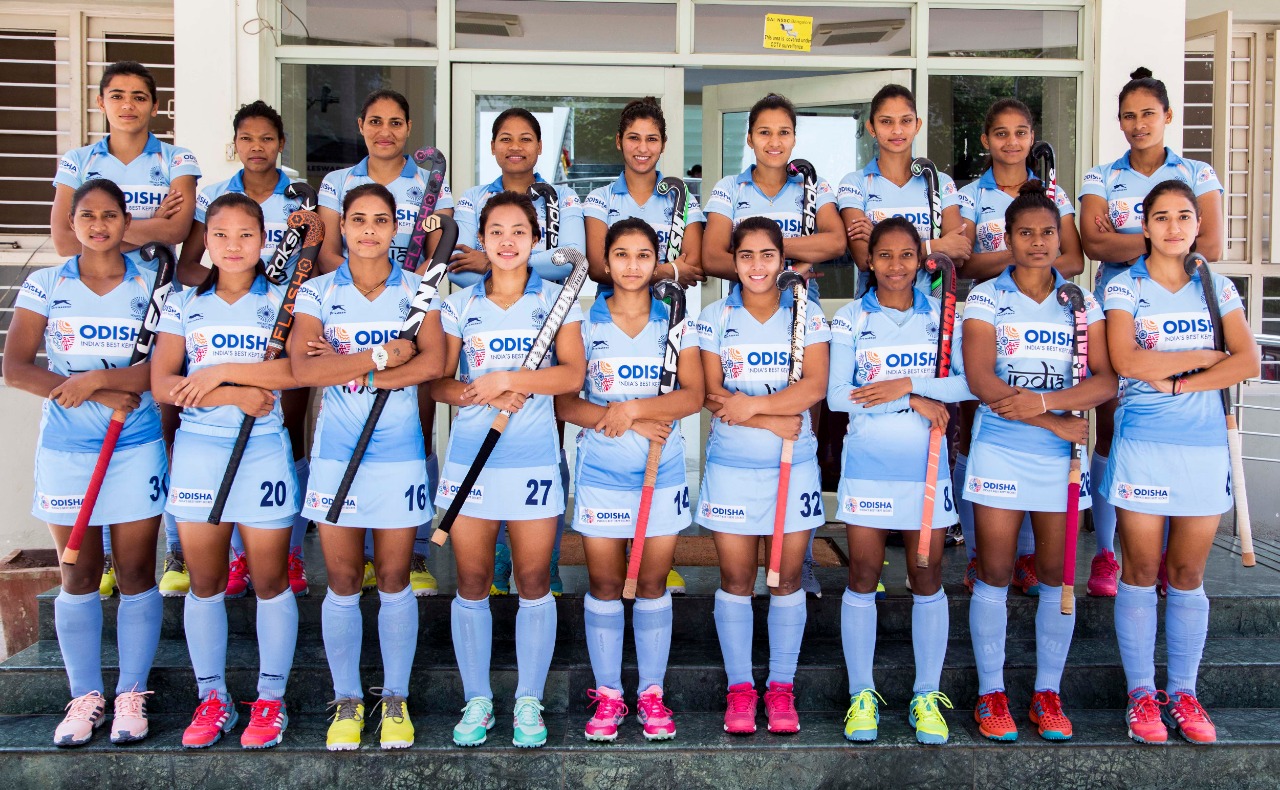 Rani is back, to lead team on tour of South Korea

Rani will lead India on a tour of South Korea later this month.  Hockey India on Friday named an 18-member Indian team  that will play three Test matches against South Korea between May 20 and 24. The series will be played  at the Jinchun National Athletic Center, Jinchun, Korea.

The matches will help the Indian team in preparing for the FIH Women's Series Finals Hiroshima 2019, which is scheduled to be held from June 15  to  23.  At the start of the year, the Indian team toured Spain in January-February where it played matches against the host nation and Ireland, that saw it finish with a record of two wins, three draws and a loss. The team also embarked on its Malaysia tour in April that saw it remain unbeaten  as it won four matches and drew one. 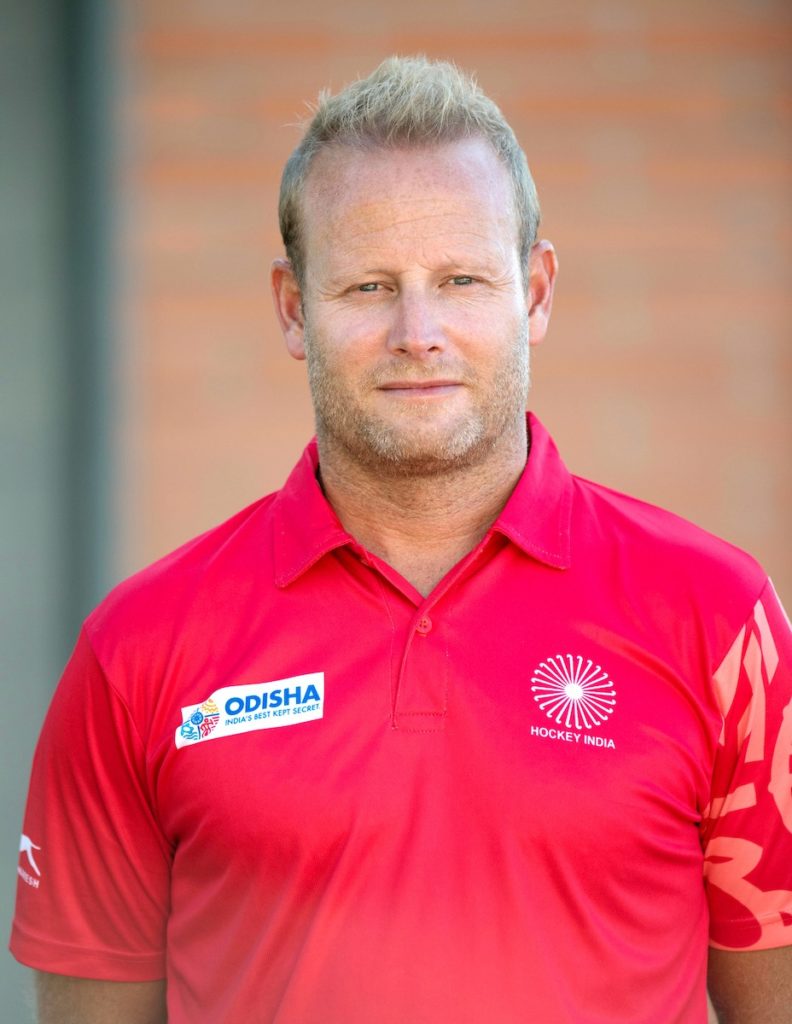 Besides, experienced goalkeepers Savita and Rajani Etimarpu, the visiting team will have  defender Gurjit Kaur who makes a come back to the team after having missed the Malaysia Tour due to injury. She will be accompanied by Salima Tete, Sunita Lakra, Deep Grace Ekka, Karishma Yadav and Sushila Chanu Pukhrambam in defence, while Monika, Navjot Kaur, Nikki Pradhan, Neha Goyal and Lilima Minz will command the midfield for India. Captain Rani also makes a return after missing Malaysia tour due to injury, and she will be joined by Vandana Katariya, Lalremsiami, Jyoti and Navneet Kaur in attack.

Also ReaD: Tale of two cities : It is Pyeong vs Pyong 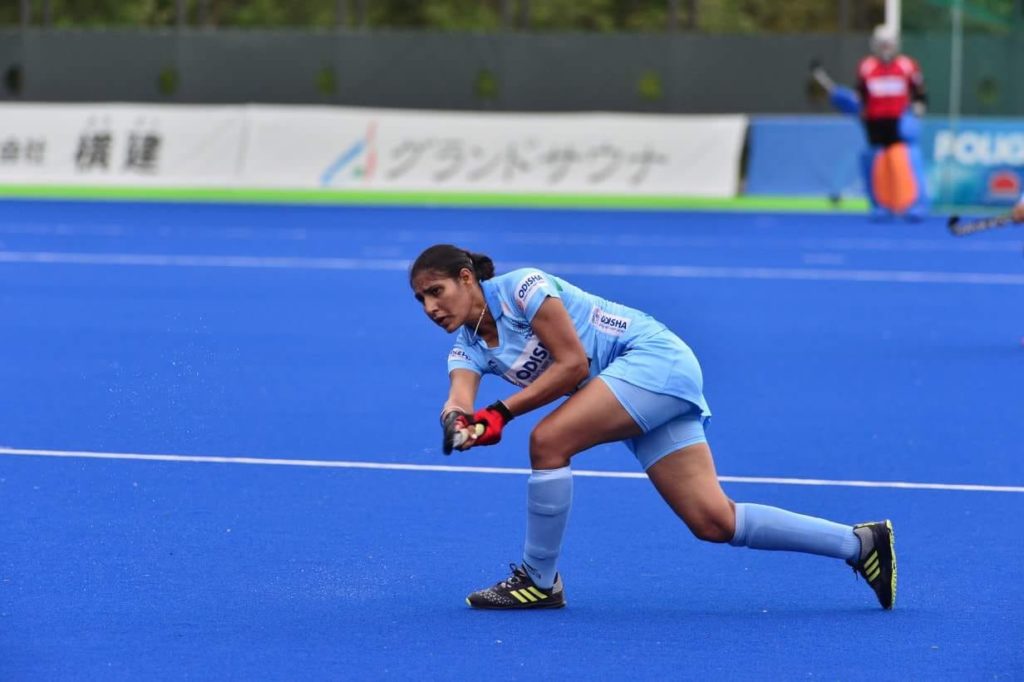 Speaking about the importance of the tour ahead of the FIH Women's Series Finals Hiroshima 2019, Chief Coach Sjoerd Marijne said, "I am happy with the return of experienced players like Rani and Gurjit Kaur in the squad, and pleased that they are fully fit to play these matches. This tour will give us the chance to take a good final step against a strong opponent in our preparation for the FIH Women's Series Finals Hiroshima 2019. We have identified areas in our game that needed improvement from our past two tours this year, and have worked on them in training, and it is now time to show the improvement in the matches."