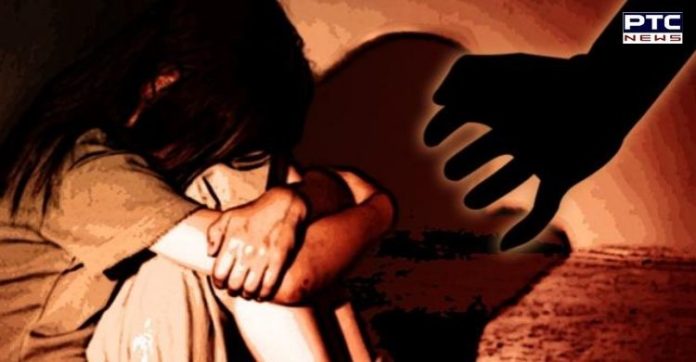 Hoshiarpur Rape and Murder Case: Half-burnt body of a minor girl who was allegedly raped was found at accused’s residence in Hoshiarpur, Punjab, on Thursday. It was shocking that 6-year-old minor girl was raped in Hoshiarpur while people across the nation have been raising voice over the recent rapes in India.

Meanwhile, the police said that “The two accused have been arrested. We are investigating the matter and further action will be taken.” 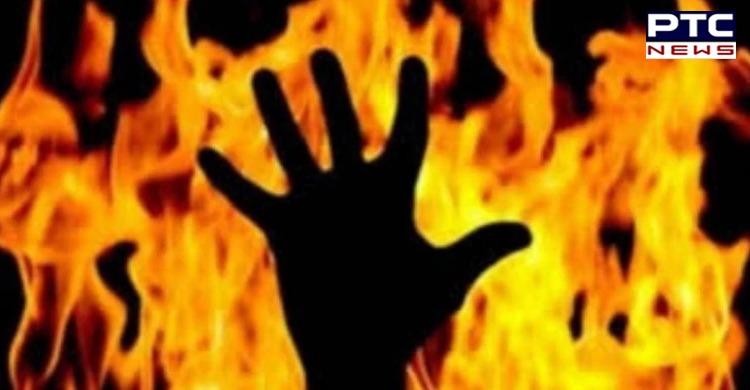 The accused have been identified as Gurpreet Singh and his grandfather Surjit Singh. They have been arrested on the charges of rape and murder of minor girl in Hoshiarpur.

The rape victim was the daughter of a migrant labourer who was living in the same village. According to the information, Gurpreet allegedly took the girl to his home where he allegedly raped her. 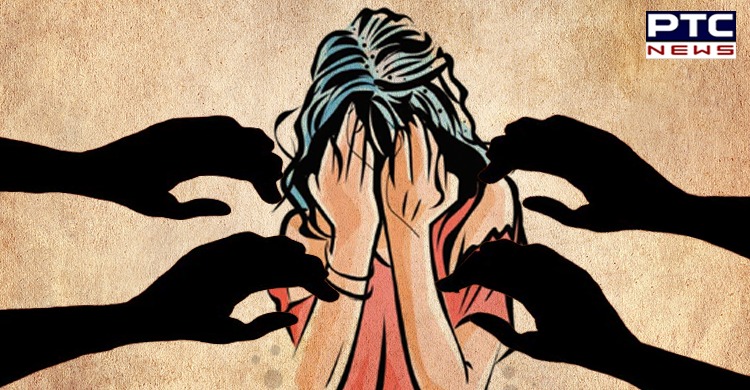 Gurpreet and Surjit allegedly killed her and then burnt her body after which the half-burnt body of the girl was found from their house, the police said. 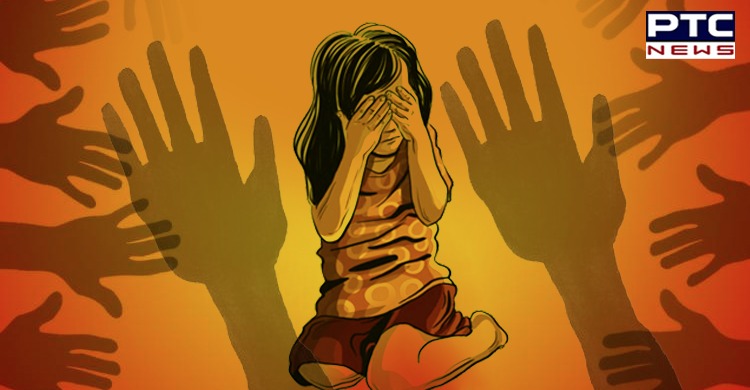 He took to Twitter and wrote: “Extremely sad and shocking incident of rape & murder of 6 year old in Hoshiarpur. Though Police have arrested the accused, have directed DGP to ensure proper investigation & that challan is presented speedily. Call for fast trial & exemplary punishment to the guilty by the Court.” 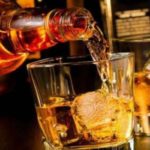