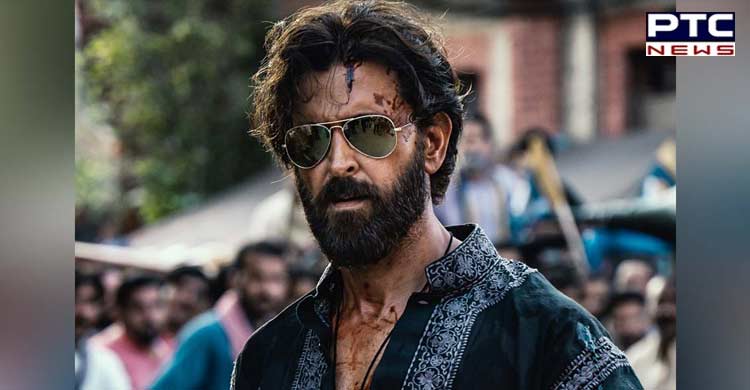 On the occasion of his 48th birthday, Bollywood actor Hrithik Roshan unveiled the first look of his character from the upcoming 'Vikram Vedha' remake.

The 'Dhoom 2' actor took to his Instagram handle on Monday and shared an image in which he could be seen wearing a kurta and sporting a scruffy beard with disheveled hair. Blood spots were visible on his face and chest. 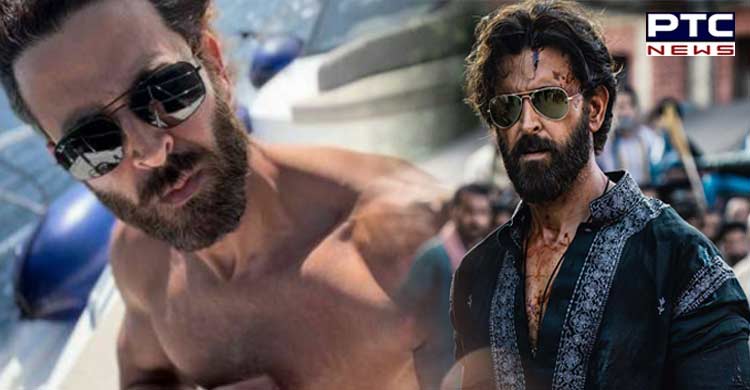 The upcoming project is the Hindi remake of the Tamil film 'Vikram Vedha' and is being directed by the makers of the original film, Pushkar-Gayathri. 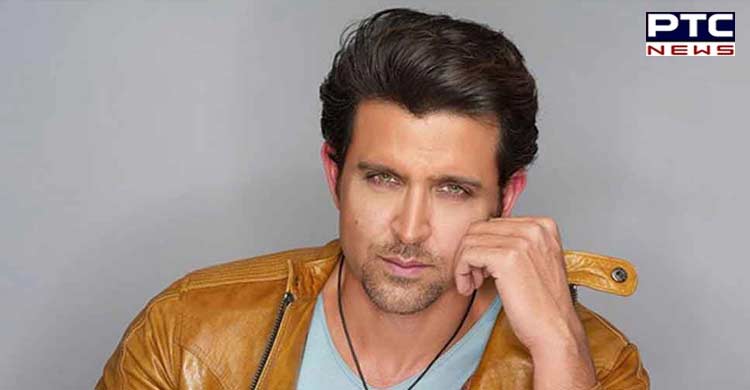 The original 'Vikram Vedha' starred R Madhavan and Vijay Sethupathi in the lead roles. The action-thriller had released in 2017 and performed well at the box office. It featured Madhavan as a police inspector named Vikram while Vijay played Vedha, a gangster and a drug smuggler. 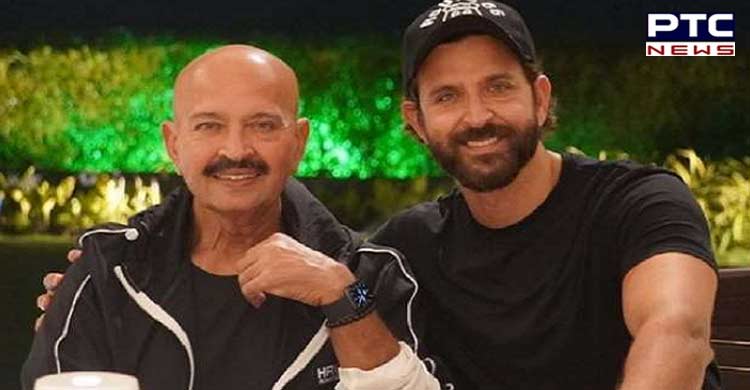