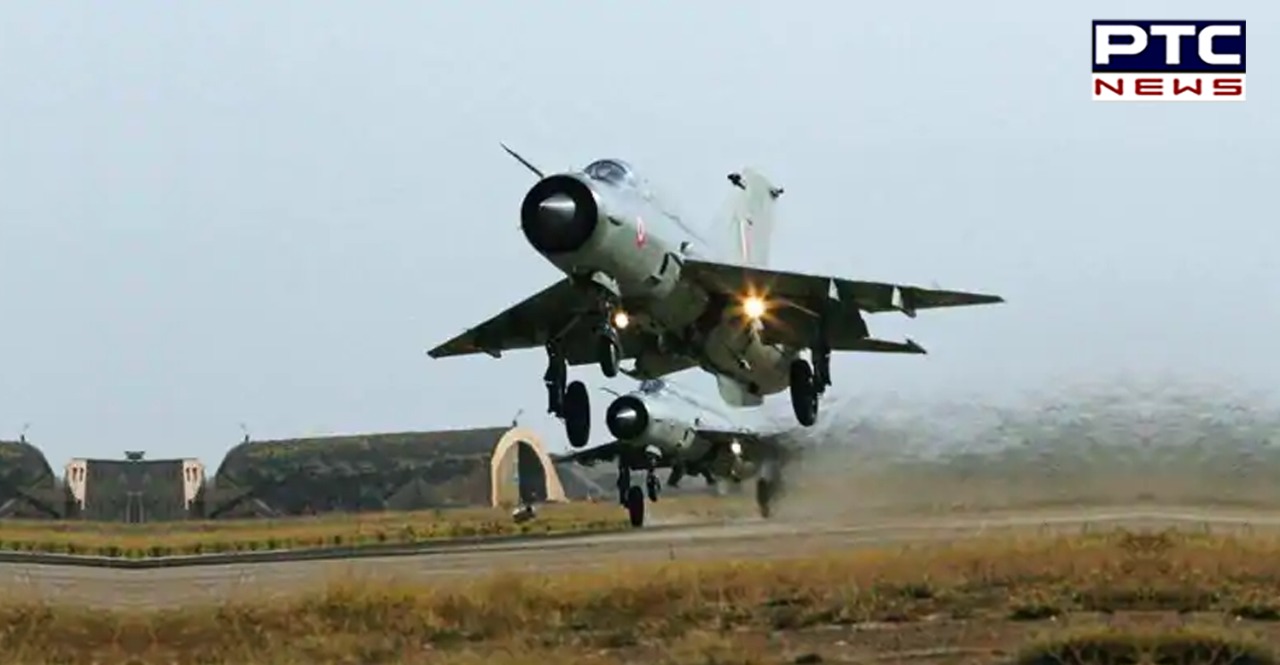 According to the Indian Air Force, the MiG-21 Bison aircraft was involved in a fatal accident on Wednesday morning while taking off for a combat training mission at an airbase in central India. "IAF lost Group Captain A Gupta in the accident," the Indian Air Force stated, adding that a court of inquiry has been ordered to determine the cause of the accident. IAF expressed deep condolences and said that it stands firmly with the family members. 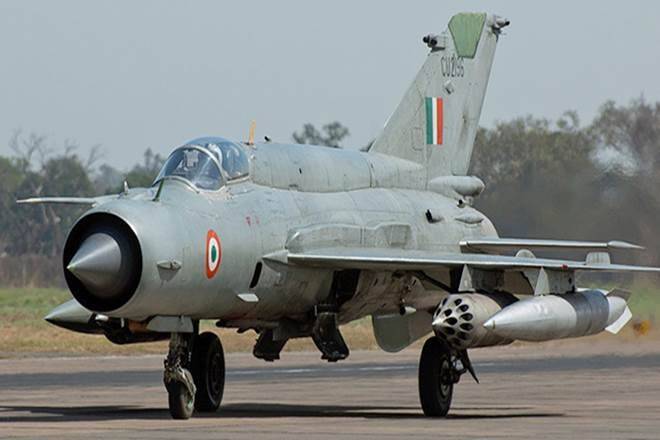 In a similar incident that took place earlier this year, a MiG-21 aircraft had crashed in January 2021 near Suratgarh in Rajasthan. The pilot of the aircraft had ejected safely.