IAF's Rafale squadron to get its first woman fighter pilot 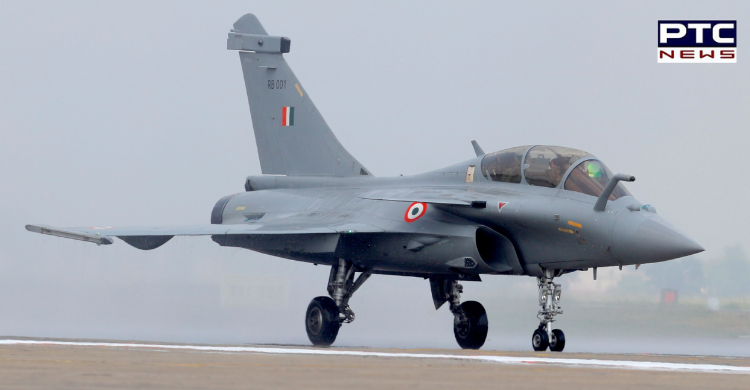 The Indian Air Force’s Rafale all-male squadron in Ambala is going to get its first woman fighter pilot soon.

According to the sources, IAF's 10 current active woman fighter pilots are undergoing conversion training and will begin active duties flying Rafale jets with the 17 Squadron soon.

On September 10, IAF's first 5 Rafale fighters were ceremonially inducted into the Golden Arrows squadron in Ambala. Since then, the jets have flown familiarization sorties over Ladakh, even landing in Leh on occasion as part of an operational work-up ahead of full operational readiness. 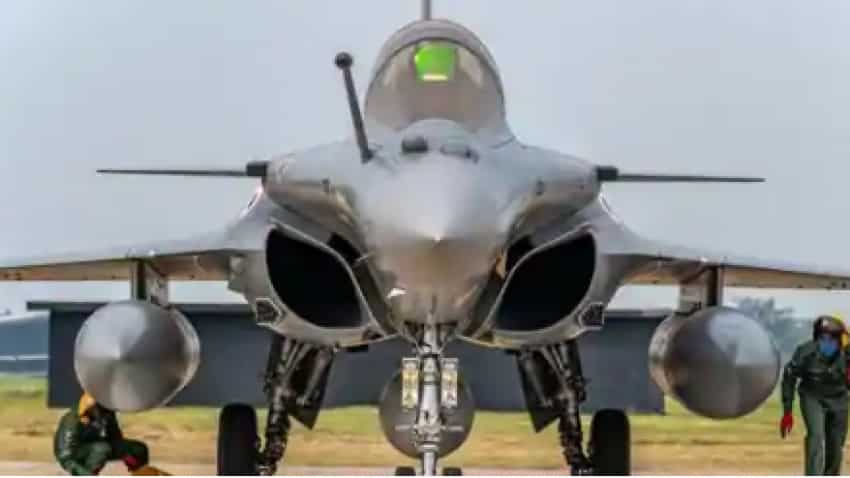 More Rafales will be arriving in October and December, with all 36 on order to be inducted by late 2021.

The woman pilot, whose identity is not revealed yet due to service sensitivities, has been through the full fighter training course so far and is already operational on MiG-21 fighters.

Women fighter pilots undergo an identical training regimen as their male counterparts. Once they are operational on a fighter type, they undergo conversion training, which as the phrase suggests, is a curriculum pilots need to take when they switch from flying one aircraft to another. In this case, the woman pilot will be converting from MiG-21 Bison to the Rafale, a vastly different and more modern jet in all respects. 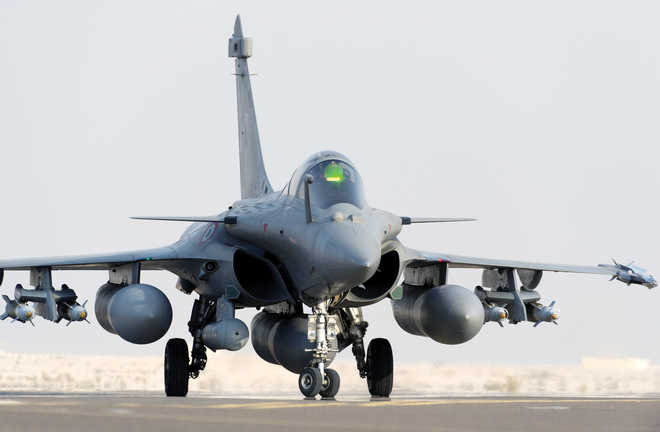 India's Minister of State for Defence said in Parliament, "Women fighter pilots are inducted and deployed in IAF as per strategic needs and operational requirements within the laid down policy, which is reviewed from time to time,"