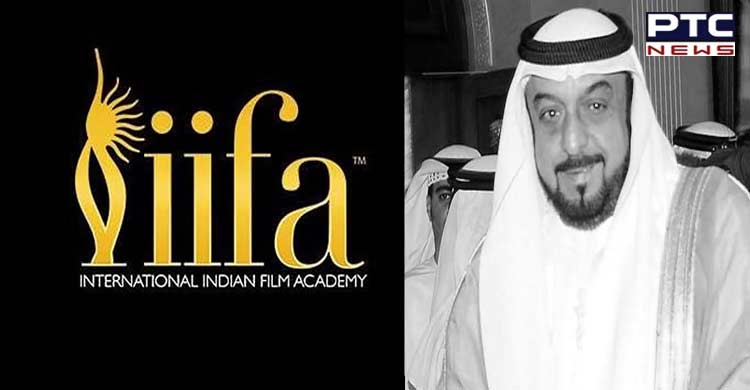 New Delhi, May 15: The International Indian Film Academy Awards 2022 (IIFA), which was slated to take place in Abu Dhabi from May 18 to May 22, has been postponed following the death of UAE President Sheikh Khalifa bin Zayed Al Nahyan.

According to a source, the star-studded event will now take place in Abu Dhabi on July 14, 15 and 16.

After the demise of Sheikh Khalifa bin Zayed Al Nahyan, the UAE Ministry of Presidential Affairs issued a 40-day mourning period across the country beginning Friday, May 13. 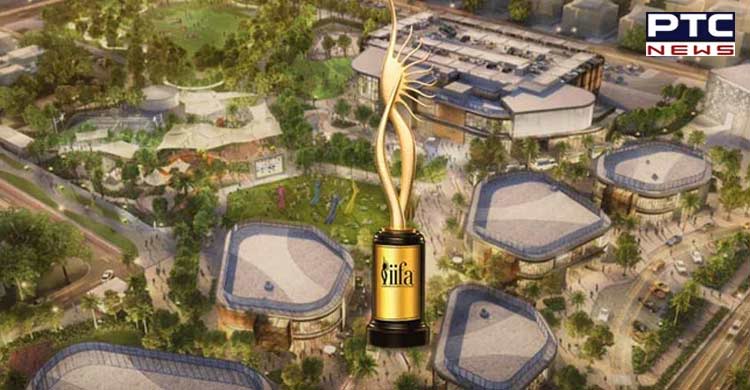 The IIFA organisers chose to reschedule the event. However, there has yet to be an official confirmation.

The official Twitter handle of IIFA also mourned the death of the UAE President. 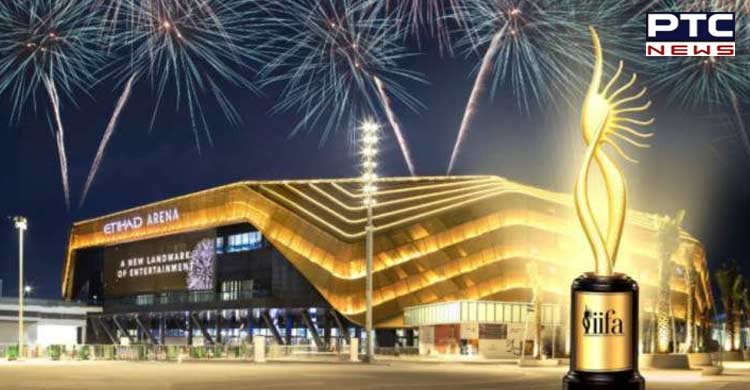 "With the sad news of His Highness Sheikh Khalifa Bin Zayed Al Nahyan, President of UAE, passing away we share our deepest condolences with his family and the people of UAE. May God have mercy on him and grant him eternal peace," the tweet read.

Sheikh Khalifa bin Zayed Al Nahyan died on Friday after a long illness. He was 73. He was the eldest son of Sheikh Zayed bin Sultan Al Nahyan, the UAE's first president. 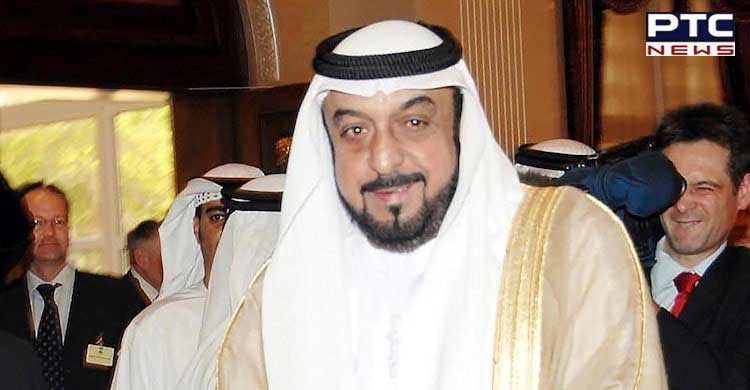